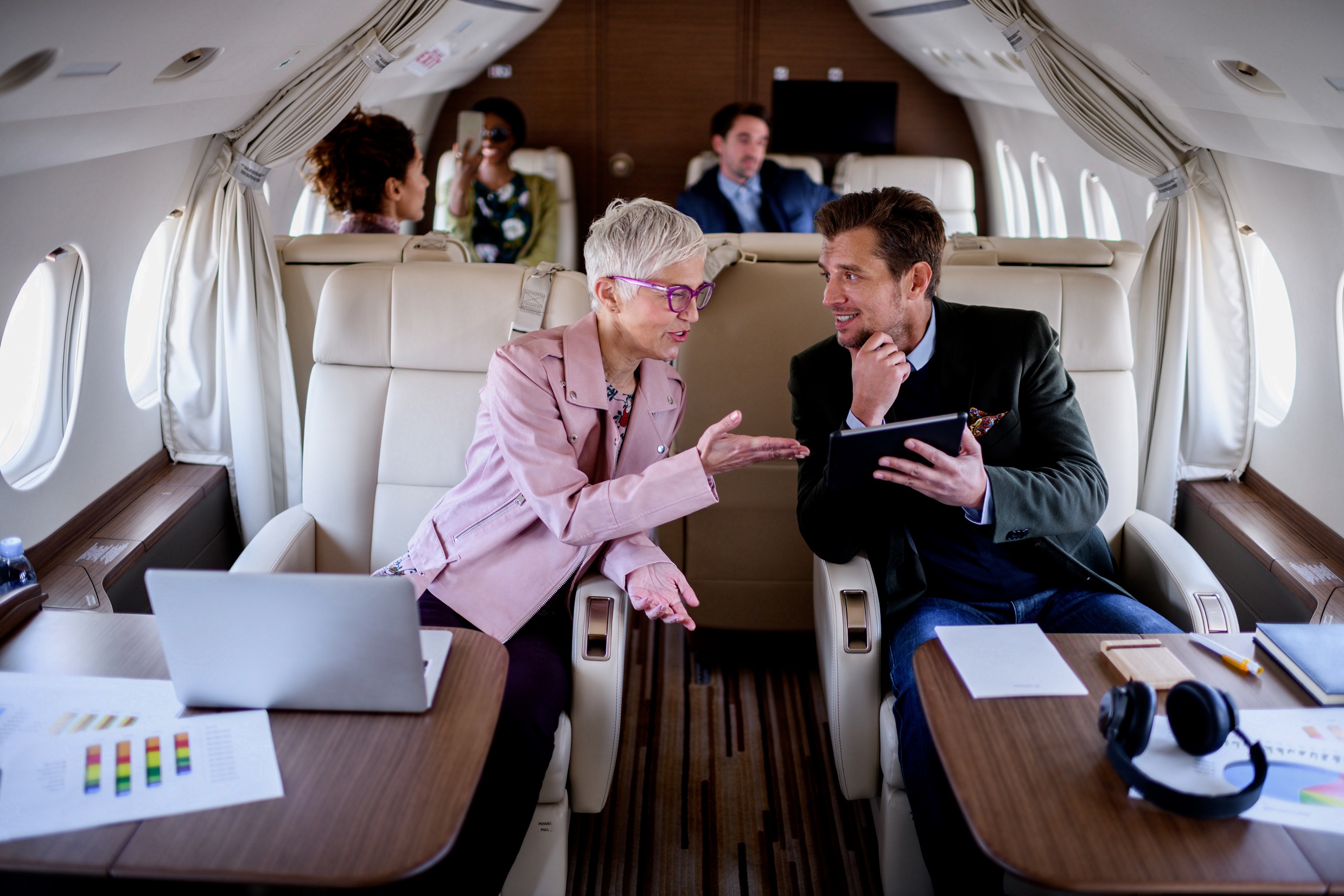 Safe stocks continue to thrive in what seems like a volatile economy. That’s why most investors need to have some powerhouse safe stocks in their portfolio at some point. The Dow Jones Industrial Average (^DJI 0.97%) is an index of 30 blue-chip stocks that are safe, established leaders in their sectors.

This makes it an excellent place to start when looking for great stocks to buy. Currently out of that elite group, American Express (AXP 1.24%) and Coca-Cola (KO 0.17%) are the two top choices — and they also happen to be Warren Buffett’s longest-held stock.

After severe declines at the start of the pandemic, sales at similar companies plummeted, dealing a blow to American Express. The same factors that previously made it vulnerable to problems are now capitalizing on the features that are bringing it back to life.

The earnings for the second quarter released last week were outstanding and demonstrated continued improvement. There was record revenue, record cardmember spend, and record acquisitions of US consumer Platinum, Gold and Delta co-branded cards.

A key element of American Express’s growth engine is its focus toward younger customers. The company targets a thriving customer base, but as its core customers age, it has invested heavily to capture Millennials and Gen Z customers. It has been a hugely successful initiative, and the group makes up 75% of all new cardholders as well as new US Gold and Platinum cardholders. This group also has a massive growth opportunity, as it spends more than other groups out of the gate. In the second quarter, Youth Cardmember spending increased 48% over the prior year, higher than all other age groups.

Travel and entertainment is a significant portion of American Express cardholder spending. It tanked at the start of the pandemic, but as it restarts, it’s benefiting the company significantly – and in April the category surpassed pre-pandemic levels for the first time. Management doesn’t see that giving up too soon, as future bookings with partner companies like Delta are strong.

Inflation contributed to some of the increased spending, but it also weighed on the bottom line. Sales of $13.4 billion increased 31% over the prior year and were well ahead of average analyst estimates of $12.5 billion, but earnings per share (EPS) came in at $2.57, down 8% from the prior year . They still beat the average analyst forecast of $2.42.

American Express has invested wisely in its business, and its customer base gives it a strong cushion against inflation. It has huge growth opportunities, and it has continued to pay and grow its dividend throughout the pandemic. Shares trade at only 15 times trailing 12-month earnings, and this top stock can shield your portfolio during challenging times as well as provide growth opportunities.

Coca-Cola has also made a comeback from the fallout of the pandemic and continues to grow with record sales and enormous brand power. With its business back away from home, it is reporting double-digit sales growth despite inflation and rising costs.

Read |  Should you invest in Kotak Nifty MNC ETF?

If you’ve recently bought a can or case of Coke, which millions of customers continue to do, you’ve probably noticed a rise in price. Coca-Cola has successfully raised its prices because many customers are willing to pay a marginal increase as opposed to spending on more expensive items that have increased in price.

This is where Coca-Cola is a star company. Even more, his eyes are on the ball. Management expects that demand may change despite the affordable luxury of a bottle of branded cola, and is looking at the data and carefully allocating resources to follow demand patterns and make appropriate changes accordingly.

That’s not stopping Coca-Cola from aggressively developing its brand. It has more than 1,500 initiatives planned for 2022, and is using the data to inform everything from its newly launched digital campaign to scaling up and becoming more efficient.

It sees tremendous opportunity in its operating segment. The company says it has a 14% market share in developed markets (which account for 20% of the global population) and only 6% in developing markets (which account for the remaining 80% of the world). Coca-Cola also says that its beverage categories are growing at a compound annual rate of 4% to 5%, which gives it the potential for organic growth within its current market share.

The shares are currently trading at 27 times 12-month earnings, which isn’t cheap for a mature company. But investors are confident right now as they come to value the shares. Coca-Cola is a dividend king with a great dividend yield that delivers 2.9% at the current price, and it’s an excellent stock pick to shore up your portfolio.