23 rounds of bidding for 5G auction completed; Why BGMI was banned and more 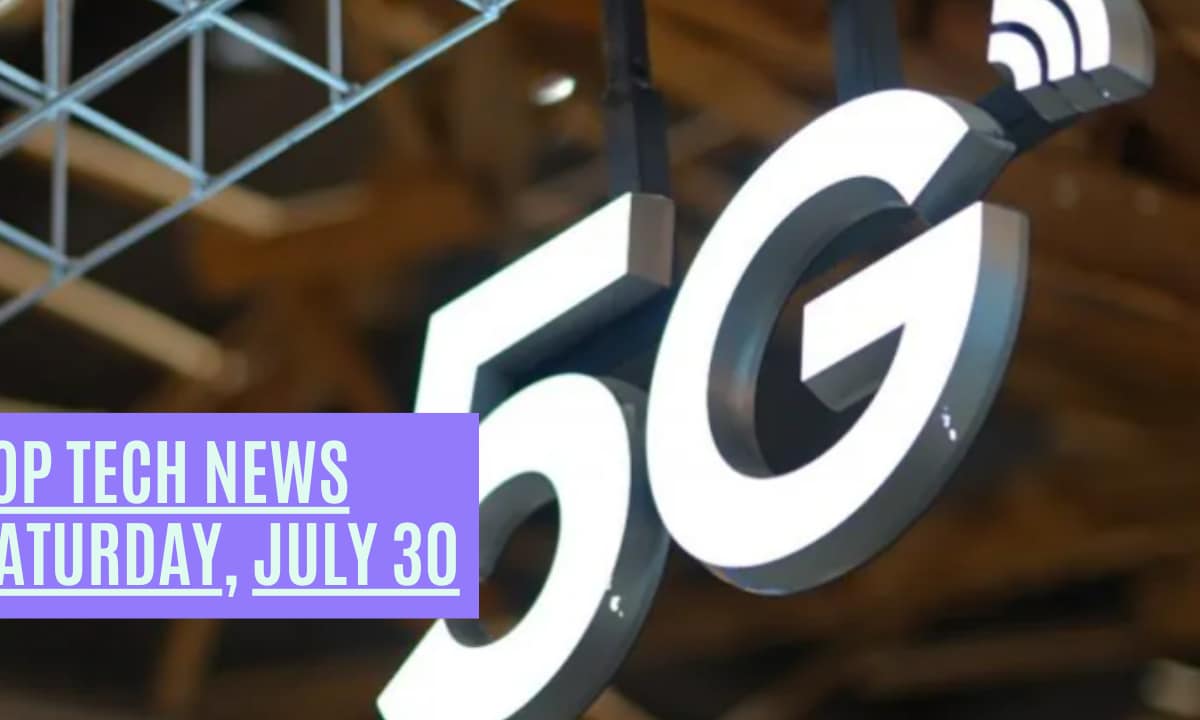 With so much to keep an eye on in the world of technology news, we’ve come up with a handful of headlines you must know about.

With so much to keep an eye on in the world of technology news, we’ve come up with a handful of headlines you must know about. Here are the top tech news for July 30, 2022:

The 5G spectrum auction saw bids worth Rs 1,49,855 crore after 23 rounds. Bids for 5G airwaves are led by Reliance Jio, followed by Bharti Airtel, Vodafone-Idea and a Gautam Adani company.

Why BGMI was banned in India

BGMI is the largest of the Chinese apps that relaunched and rebranded with similar features and managed to circumvent scrutiny. BGMI claims that the government has resolved the problems that were with PUBG Mobile, but there are claims that nothing has changed and that PUBG Mobile in India has been renamed to BGMI. Union Minister of State for Electronics and Information Technology, Rajiv Chandrashekhar pointed to media reports which claimed that a child killed his mother “under the influence of PUBG”.

Watch video: Why this NGO wanted BGMI to be banned in India