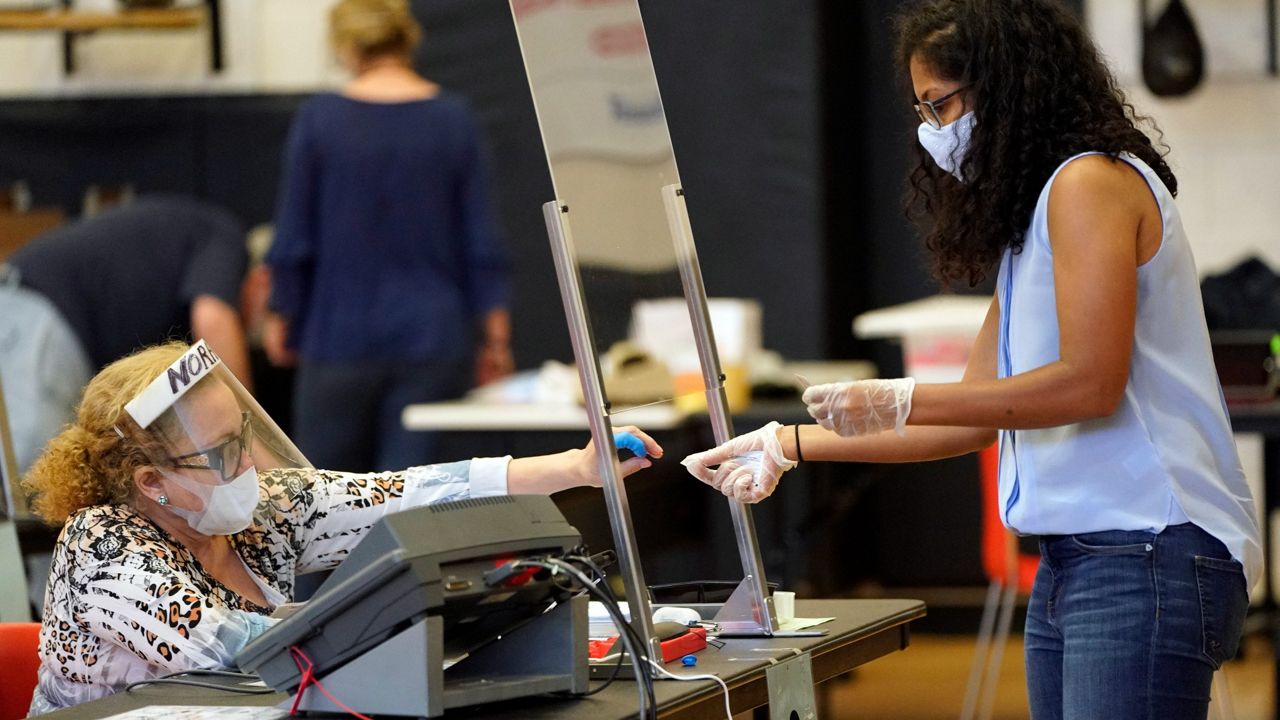 TEXAS – Texas Secretary of State John B. Scott’s office announced Thursday that the 2020 and 2022 election results for four Texas counties have been randomly selected to be audited after the November midterm election, and include the state’s most populous county, Harris.

The audits are part of the 2021 election Integrity Protection Act, known as Senate Bill 1.

The act mandates that the election results of the four counties be audited every two years.

In addition to Harris, the Secretary of State’s office will audit the results for Cameroon, Guadalupe and Eastland counties.

It further determined that the two counties under audit have populations of more than 300,000 and two of them are below that threshold. Harris and Cameron as counties with over 300,000 people.

According to a Facebook post, those counties were selected by pulling slips of paper bearing the names of Texas counties from a bucket.

Not everyone is convinced that the process was random.

“Yeah right. I’m sure Harris County’s state selection was ‘randomized’ as the election code requires,” he wrote. “Just like it was a random coincidence when the state announced our 2020 election hours audit last year after Trump called @GregAbbott_TX for an audit.”

Harry County was criticized by conservatives during the 2020 election cycle, when it offered drive-thru voting and other facilities to facilitate voting during the COVID-19 pandemic.