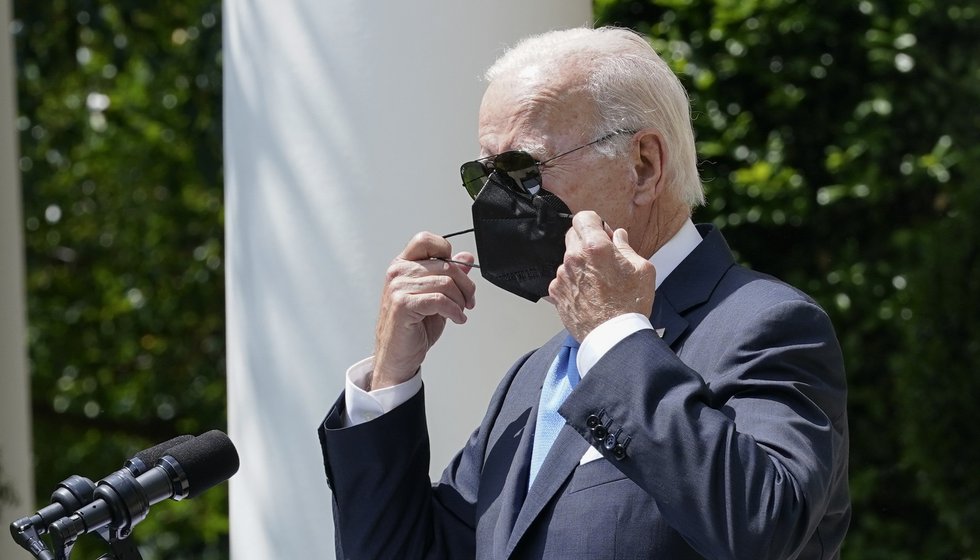 WASHINGTON (Grey News) – President Joe Biden is feeling well and is in self-isolation Monday after testing positive again for COVID-19, his doctor said.

According to a letter released by the White House, Dr Kevin O’Connor said Biden’s test came back positive on Monday, as expected after an initial “rebound positivity” on Saturday.

The president continues to operate from the executive residence, O’Connor said.

He had to cancel travel and personal events because of Biden’s positive test on Saturday. According to the guidelines of the Centers for Disease Control and Prevention, he is in isolation for at least five days.

After initially testing positive on July 21, Biden, 79, was treated with the anti-viral drug Paxlovid. He tested negative for the virus on Tuesday and Wednesday, allowing him to leave isolation wearing a mask indoors.

Research suggests that a minority of prescribed paxlovids experience a rebound case of the virus.

Dr Albert Ho, an infectious disease specialist at Yale University’s School of Public Health, said the prospect of a rebound case, rather than a re-infection, after being free of the disease, is a positive sign for Biden’s health.

“The fact that the president has cleared his illness and has no symptoms is a good sign and makes it less likely that he will develop COVID for a longer period of time,” Ho said.