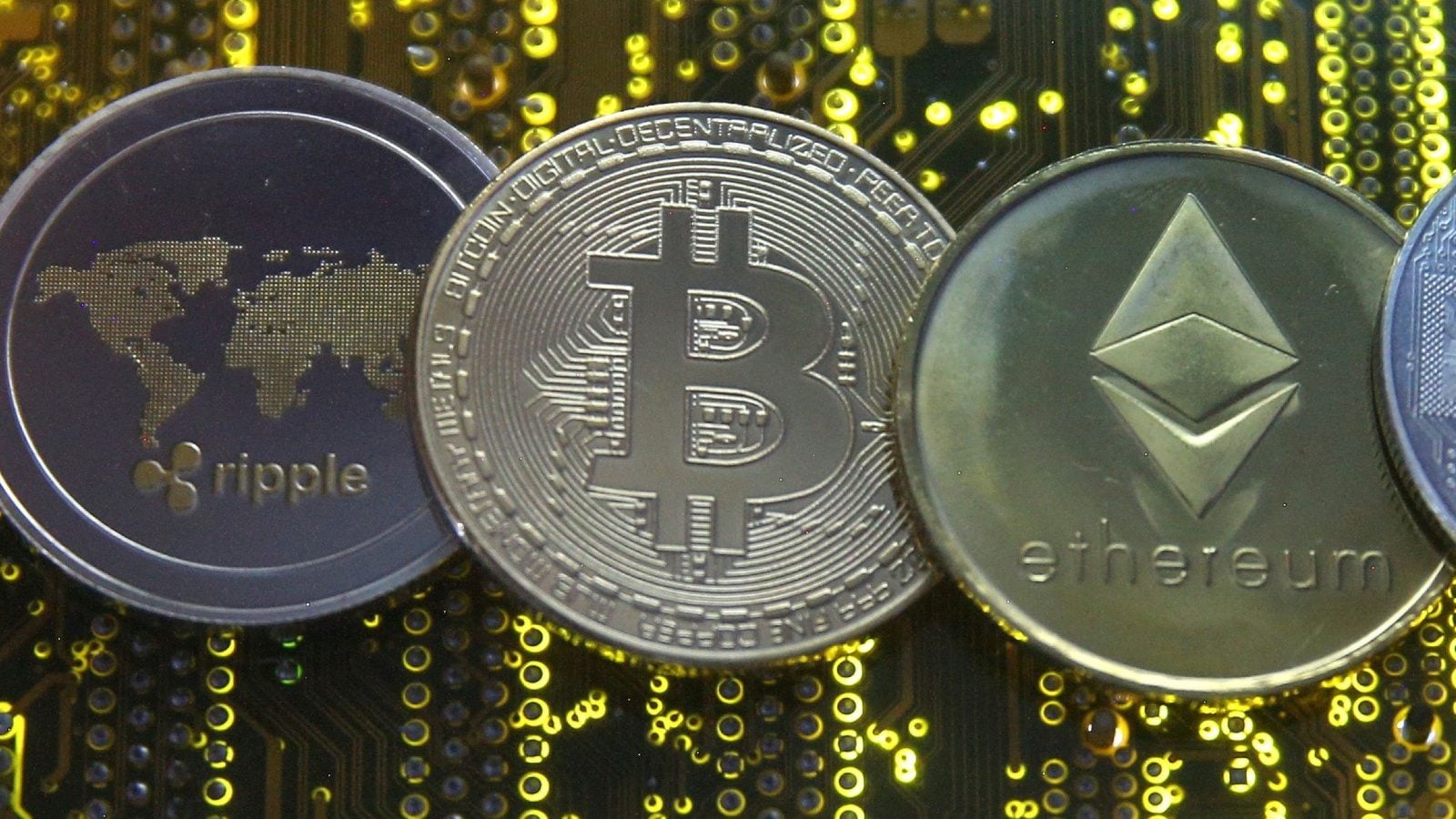 Today Cryptocurrency Price: With a bearish start to the week, the global cryptocurrency market ended with decent gains, crossing the $950 million mark at the end of the week and remaining comfortably at that level till the end of the week. According to the data, the crypto market cap stood at $953.78 billion on Saturday, July 9, down 1.52 percent in the last 24 hours.

“The crypto market started off on a bearish note earlier this week, indicating narrow price action and momentum tracking leverage in US equity markets. Edul Patel, CEO and co-founder of Mudrex said, Most cryptocurrencies continued to gain, consolidating the market mid-week.”

However, Kumar Gaurav, CEO and Founder of Casa said, “We are in a bear market which will intensify. However, the market will present an illusion of growth and entice people to trade. Swings to attract capital sitting on the edge This is too standard to need to show signs of .. But the consolidation is not complete, and the market will correct it further.

“Bitcoin has been attempting an upward move since 18 June and finally managed to exit an inversion on 7 July, trading above the $22,000 level. This bullish trend could lead to a price reversal. And that could take BTC to $25,000 in the coming weeks, if stability is maintained,” Patel said.

“Ethereum, the second-largest cryptocurrency, also hovered from $1,073 to $1,246 during the week, expanding its sphere of influence. The change in ETH’s price behavior over the past seven days shows that it is up around 14.32 percent This has helped it navigate the recent bearish trend to an extent. Overall, the market looks bullish this week,” Patel said.

“The overall crypto market trades in the green with a mini rally with Bitcoin and Ether. The surge of Ether could be mainly due to the excitement around the upcoming Ethereum blockchain merge, which sparked investor interest in the most popular altcoin Maybe,” commented Tarusha Mittal, co-founder and COO at Uniform.

Memecoin, including Shiba Inu and Dogecoin, saw a jump throughout the day. “The meme coin space saw a lot of movement with DOGE and SHIB. Elon Musk’s statement in support of DOGE added more than $1 billion to its market cap and SHIB announced plans to hold its own stablecoin, Mittal said.

Here are the top 10 cryptocurrencies and their prices as of July 9, 2022, (according to data from coinmarketcap.com)