Celebs who passed away in 2022 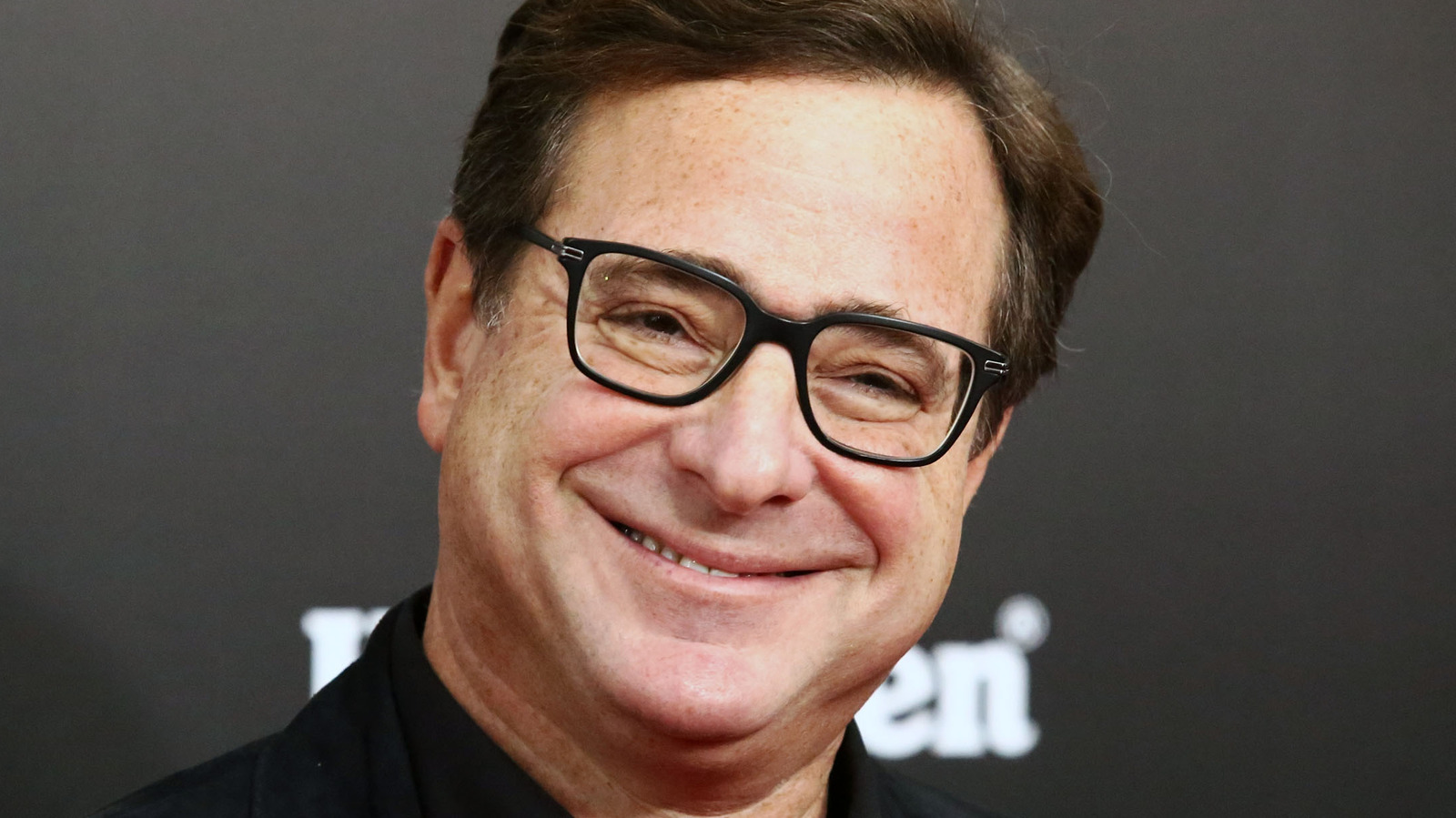 The entertainment world was stunned when country music legend Naomi Judd, one half of the mother-daughter duo, died. According to Variety, Judd died on April 30, 2022, at the age of 75. “We lost our beautiful mother to a mental illness,” Ashley and Winona Judd wrote on Instagram to confirm the sad news.

The exact cause of death was not initially stated. However, on May 12, 2022, Ashley revealed that her mother died by suicide during an interview with Diane Sawyer on Good Morning America. She told Sawyer, “She was clearly suffering. And, like, her days—up until that moment—were hurtful to her.”

During The Judds’ illustrious musical career, he received 14 #1 hits in addition to numerous awards, including five Grammy Awards, nine Country Music Association Awards, and seven Academy Music Awards. Celebrities and musicians across the world took to social media to pay tribute to Naomi. She died two days earlier and Winona will be inducted into the Country Music Hall of Fame and Museum.

If you or someone you know is having suicidal thoughts, please call the National Suicide Prevention Lifeline at 1-800-273-TALK (8255).

Read |  'Max Headroom' reboot, with Matt Frewer, in the works on AMC Networks