Chiranjeevi’s godfather gets U/A certificate from censor board 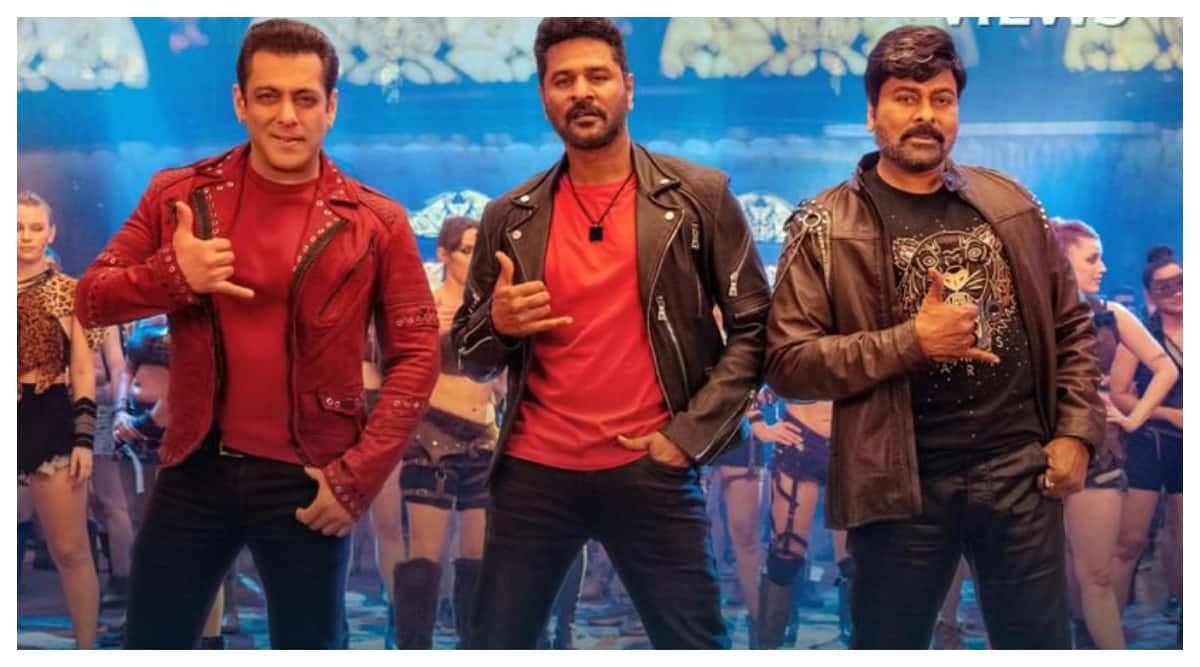 Telugu star Chiranjeevi’s godfather is creating the right kind of buzz with his promos and recently released song “Thar Maar”. The film, featuring Bollywood actor Salman Khan in an extended cameo, has now got a U/A certificate from the Censor Board.

The song “Thar Maar” from the film featuring Chiranjeevi and Salman Khan has already garnered a lot of attention. This song is directed and choreographed by Prabhudheva.

Chiranjeevi recently expressed his admiration for Salman. In an interview, when asked about sharing screen space with the Bollywood star, he said, “He (Salman) will do films only for love. Salute to Salman bhai. We love you.”

Chiranjeevi’s Godfather will hit the theaters on October 5. The film will clash with Nagarjuna’s Telugu film The Ghost, which also stars Sonal Chauhan. Fans are eagerly waiting for both the films.