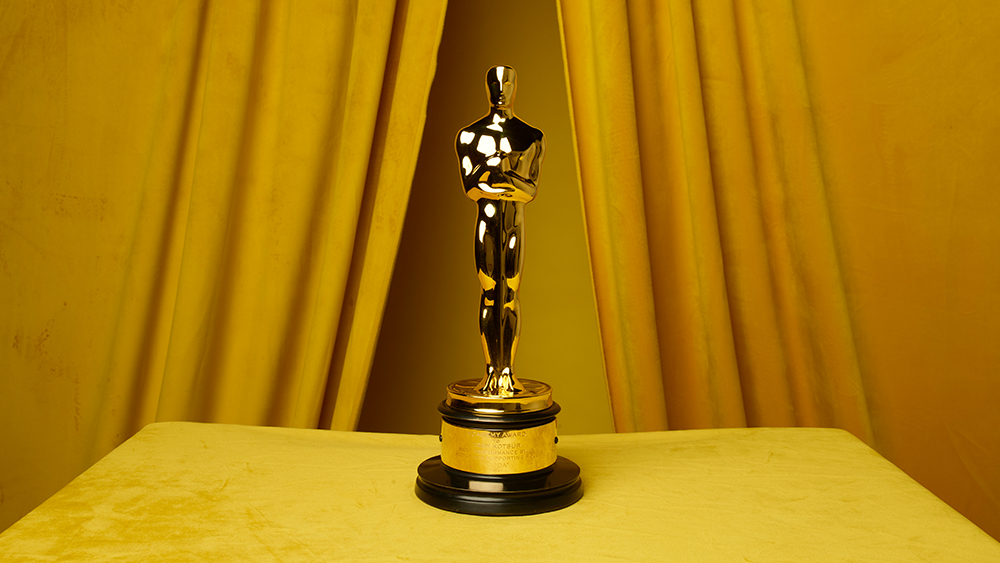 The new group will decide which French film to submit for the International Feature Film Oscar. They will meet on September 15 to select three to five films. On 22 September, they will audition the producers and sales agents of the pre-selected films, before making the final selection. The President of the National Film Board (CNC) and UNIFRANCE will be able to participate in the meetings of the Commission as observers.

The selected film must be sent to the Academy of Motion Pictures Arts and Sciences before October 3. Meanwhile, the deadline for submitting French films for Oscar consideration is September 1.

The decision to overhaul the committee came to the fore earlier this week.

As part of the overhaul, permanent members such as Cannes Film Festival general representative Thierry Framaux, César Académie president Véronique Kella and Unifrance boss Serge Tubiana will no longer be part of the committee.

The decree was issued by newly elected Culture Minister Reema Abdul Malak and was published in the Journal Officials on 27 July.

France’s decision to reform the Oscars commission stemmed from criticism of the submission of films that premiered at Cannes, but did not necessarily have the best chance of walking away in the Oscar race and eventually earning a nomination. 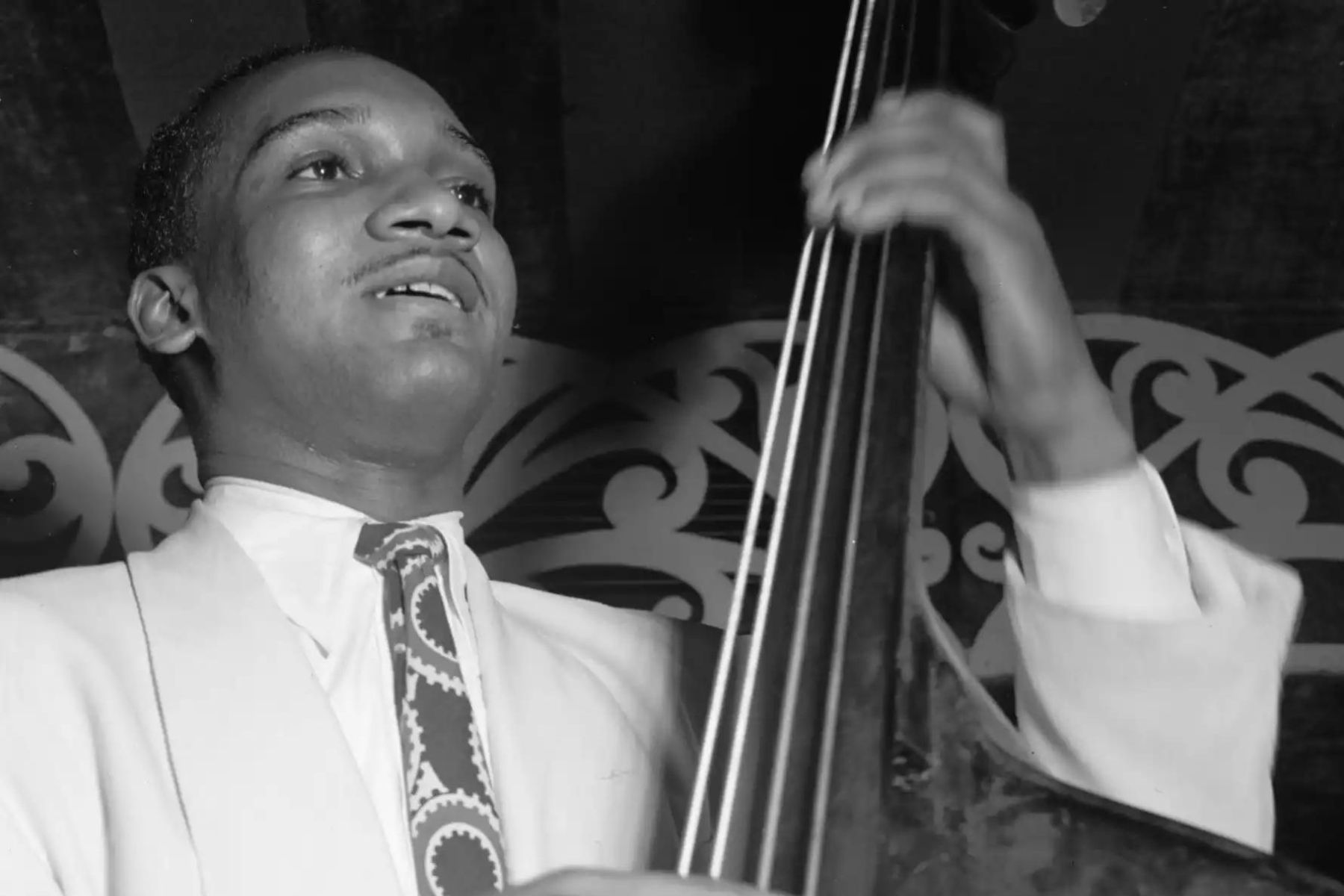