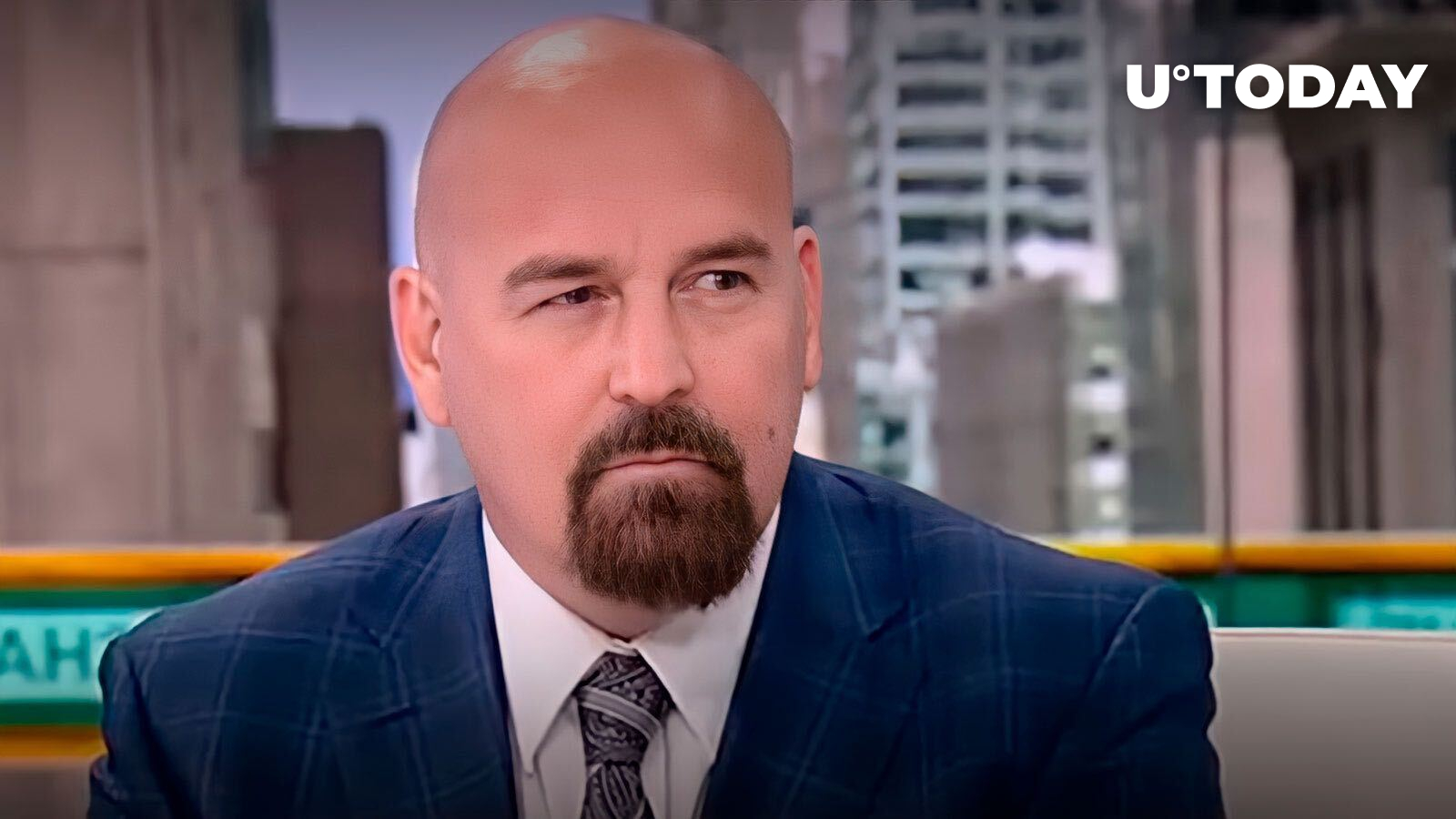 John Deaton, founder of the law firm Crypto Law and a well-known XRP enthusiast, adds Anger Against the US Securities and Exchange Commission. The anger came in response to recent news reports that the SEC is investigating major crypto exchange Coinbase for trading unregistered securities, a term that regulators have begun to use to refer specifically to cryptocurrencies.

The founders of Cryptolaw were particularly unhappy with the fact that even though Coinbase was allowed to IPO with XRP and other “now under investigation” tokens four years ago, the SEC opened a case. In fact, Coinbase delisted XRP after investigations against it began in December 2020, with regulators taking note of the exchange’s approach to legally handling securities.

whatever you think @brian_armstrong either @ coinbase, this is not how regulation is supposed to work. Coinbase was allowed to go public w/ token like #XRP and others. Four years ago senior SEC staff congratulated Coinbase on its securities architecture. now, @garrigensler Ignores history.#shameful https://t.co/gfMQKYyQIr

In Deaton’s opinion, regardless of the attitude towards Coinbase and its CEO Brian Armstrong, this is not how regulation works, and the actions of the SEC, which began back with the XRP case, caused the crypto community to engage with the regulator. has been thrown into the war.

Today’s news about the SEC investigation against Coinbase builds on a story from last week when a former employee of the exchange was arrested on suspicion of insider trading. In turn, the exchange also filed suit against the suspect, but denied his involvement in trading unregistered securities, pointing to the regulator’s fact that the law is out of date and stressing the need for clarity in the regulation of cryptocurrencies themselves. Is.

Read |  Why Coinbase is banning slide decks and 'endless meetings'

The exchange also reprimanded the SEC for using repressive measures instead of communicating. This attitude was also cited by Ripple CEO Brad Garlinghouse, who accused the SEC of using a coercive approach instead of working on clear regulation for the industry.