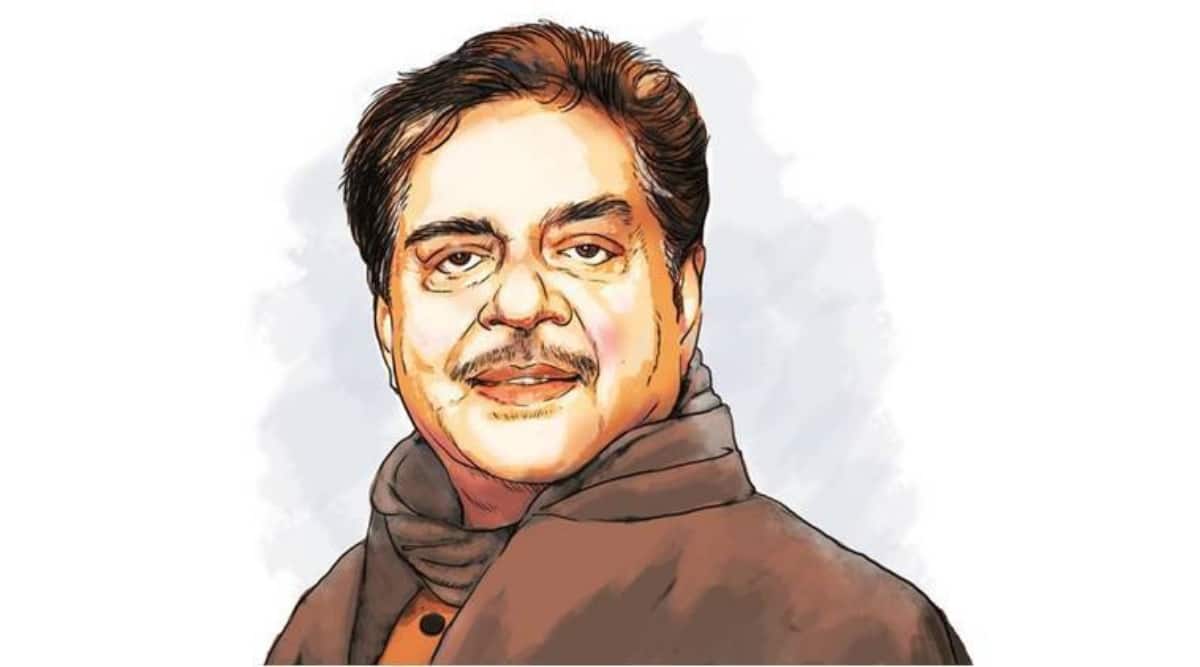 Shatrughan Sinha, who earlier used to sit on the Treasury Bench in the Lok Sabha, is now sitting in the opposition. But joining the Trinamool Congress and becoming its MP in the by-elections did not change his popularity, nor did he have a cordial relationship with BJP MPs. Last week, while he was waiting for the car at gate number 4, BJP MP and Bhojpuri actor Ravi Kishan saw him and called out “Shatrubhai”. Sinha immediately gave him a warm welcome and they held a brief conversation. He told reporters that one should not consider Ravi Kishan just a Bhojpuri star, adding that his reach is far beyond the field. After Sinha sat in his car, media persons told the BJP MP that the two could be photographed together. The Gorakhpur MP called Sinha again, whose car had gone some distance by then. But Sinha stopped the car and left to get photographed with Ravi Kishan.

What the Congress governments did in the 60 years after independence has been the subject of heated debate between the party and the BJP. During an interaction session with the new Rajya Sabha MPs, Congress Chief Whip Jairam Ramesh said that the Congress has shown the way to other parties to do good things and do some good things. The practice of nominated MPs joining parties was not such a good thing which, he said, was started by the Congress and is now being followed by the BJP. Ramesh said that since 1952 till now, a total of 143 MPs have been nominated to the Rajya Sabha, out of which 28 have joined parties after becoming MPs. Sixteen of them joined the Congress and 12 joined the BJP in the last 10 years. Ramesh said that he has repeatedly urged the Chairman of the Rajya Sabha to remove the provision that allowed nominated members to join parties.