Dogecoin price is one of the assets to undergo a major bull run in 2021, which subsequently ignited the 2021 bull rally. Furthermore, the asset declined by more than 92%, while all attempts at a firm rebound went in vain. And so given the stable behavior of the asset, many believed that Dogecoin was dead at a certain point.

However, over the past few months, DOGE price has stopped the downside trend while maintaining a lower support at $0.05.

On the other hand, the crypto market sentiments were positively affected after the Fed raised interest rates by 75 bps. The asset is up over 11% in just a few hours and is currently consolidating in narrow areas. It appears that the asset is under the influence of the bulls and hence a significant uptrend may be imminent.

Shiba INU price is also on a significant bullish path as the price is swinging inside an ascending triangle. Since the massive drop in May 2022, the asset has made substantial efforts to regain lost levels above $0.000001323.

Moreover, after the recent rejection from similar levels, the asset appears to be ready to cross the resistance once it reaches the top of the triangle.

The indicators are also quite bullish for the SHIB price as the RSI is hovering within the middle band and is ready to rise higher. Whereas there is no room for bears as MACD is bullish without any selling pressure.

Hence, Shiba INU price may move up slowly and steadily in the coming days and eventually cross the immediate resistance. Furthermore, if the asset remains above these levels, a significant uptrend could be imminent. 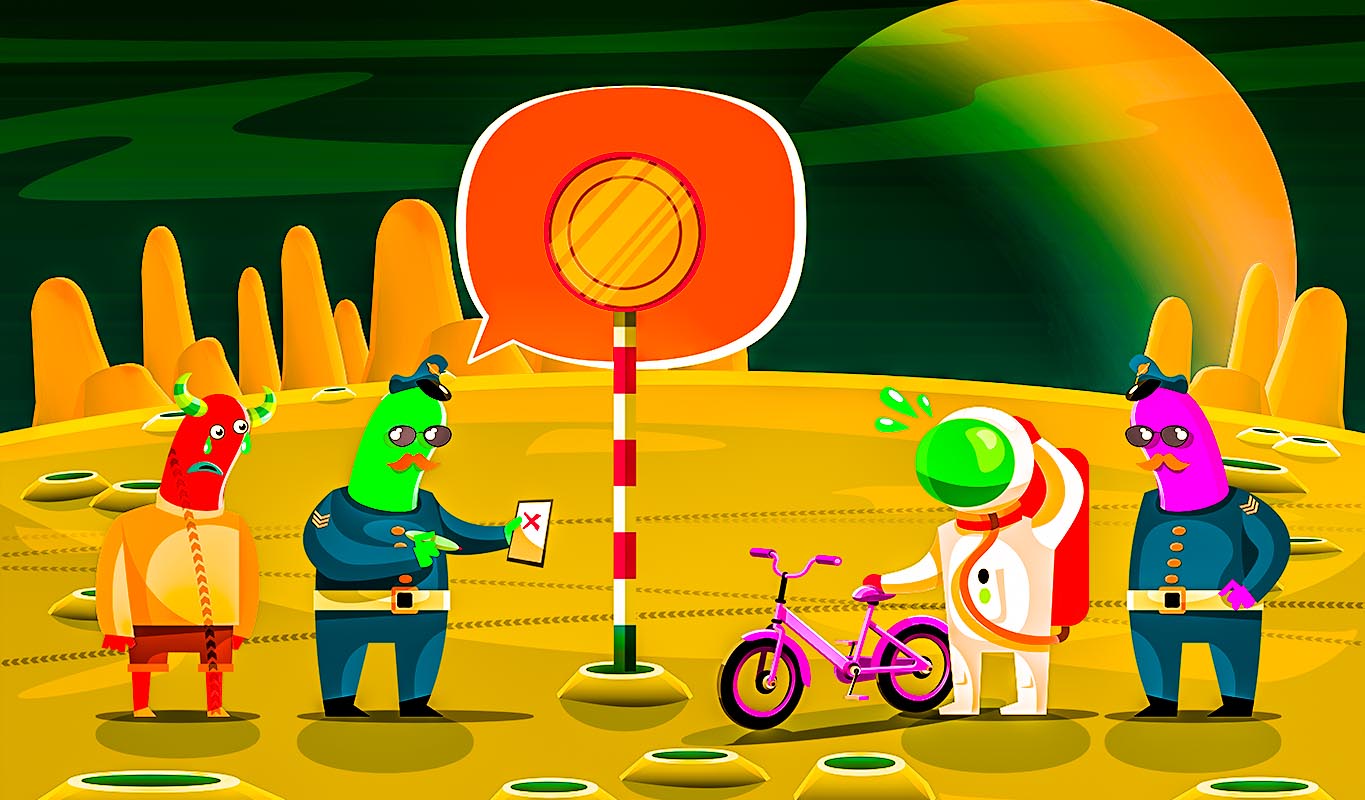