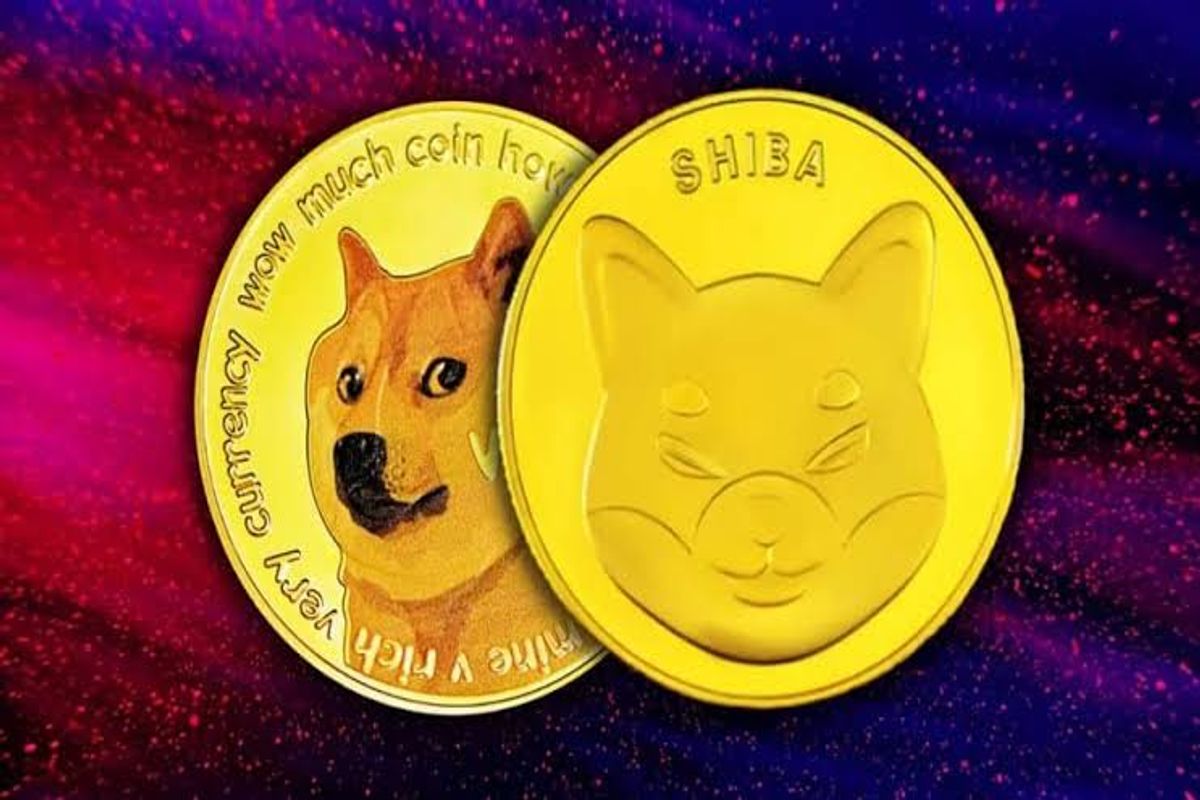 Binance, the world’s largest cryptocurrency exchange by trading volume, has announced the addition of four new liquidity pools to its swaps platform, which include Dogecoin, Shiba Inu, Chainlink and Litecoin.

The implication of this upgrade is that it will increase the number of trading pits available to users interested in the liquidity pool.

This will give Dogecoin and Shiba Inu investors the opportunity to earn more from their holdings.

Previously, only three trading pairs were available to users in the platform. These pairs include: USDT/BUSD, USDT/DAI, and BUSD/DAI

What are liquidity pools?

Generally, a smart contract-based liquidity pool refers to a pair of cryptocurrencies between which users can decide to swap.

When tokens are added, users can deposit into a pool that allows them to earn rewards for acting as liquidity providers.

A major factor that attracts new users to the liquidity pool is that it requires the payment of cheap transaction fees.

In 2020, Binance launched its Automated Market Maker (AMM) liquidity swap platform as part of its services to compete with the rapidly growing decentralized exchange Uniswap.

The crypto exchange offered liquidity providers financial rewards in its native BNB token and also allowed users to earn a portion of the trading fees.

Dogecoin and Shiba Inu are two of the most popular meme coins in the crypto industry and have continued to see widespread adoption.

The development prompted recent revelations by the Doge team that warned the community to beware of scam projects that would claim to be linked to Mem Count or its Dogechain.info explorer.

According to Mishabor, “Dogechain,” a project that says it brings NFT and DeFi utilities to Dogecoin, is not affiliated with the token ecosystem in any way.

Shiba Inu, on the other hand, have continued to record high demand for whales despite the bear market. Ethereum whale Gimli recently made a $3.5 million purchase of Meme Coin.