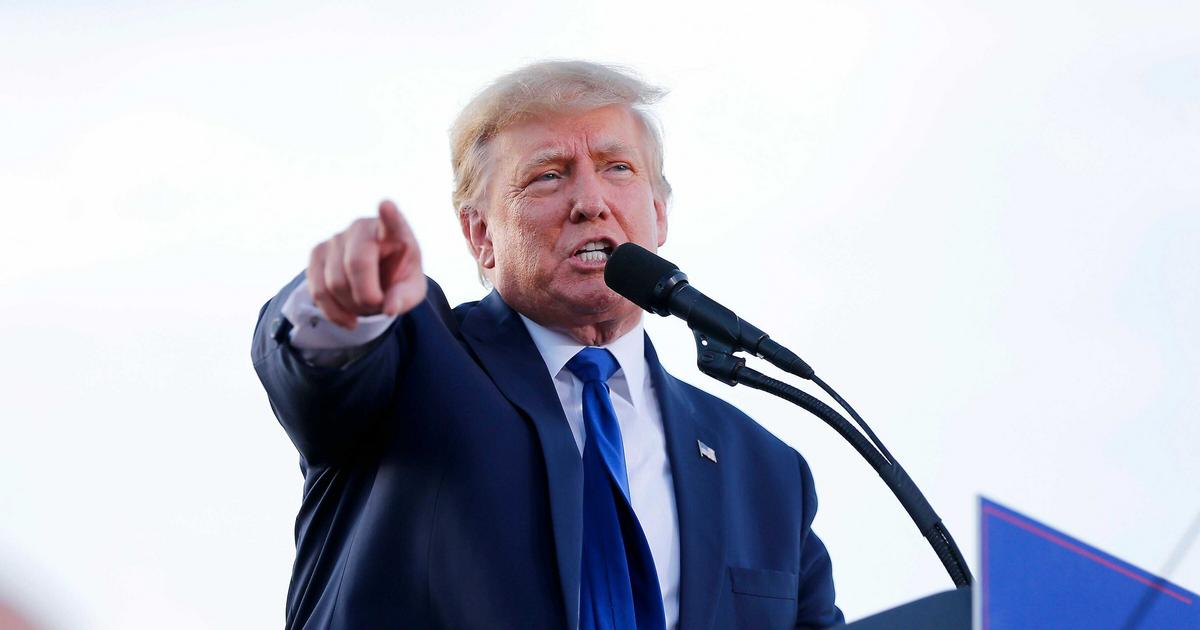 Former President Donald Trump said it would be “very difficult” for him to run for president in 2024 against Joe Biden, in the latest hint about his intention to run.

While appearing on The Clay Travis and Buck Sexton Show on Friday, the former president was asked: “Knowing what you know and what you see about Joe Biden, how come you don’t run in 2024?”

Trump replied, “It’s too hard for me not to run, to be honest.”

“And also, the polls indicate that, from a Republican point of view, it’s going to be easy. And I feel, like, I was up 11 points against Biden the other day. I don’t think he’s going to run.”

Recent polls have consistently suggested that Trump would beat Biden in a potential match-up, according to polling data aggregator RealClearPolitics.

Trump’s most likely contender in the Republican primary for 2024 will be the rising governor of Florida, Ron DeSantis.

After discussing the upcoming midterm, talk show host Sexton asked Trump if he was going to announce his candidacy when it would.

Trump considered the benefits of declaring before or after midterm, claiming: “If we do bad, they’ll blame me, even if I have nothing to do with it.”

Concerned about whether or not he would run, the former president said he had already made up his mind.

The former president said, “I will make a decision soon. And I have to tell you and I think I can say this in my mind, I have already made the decision.”