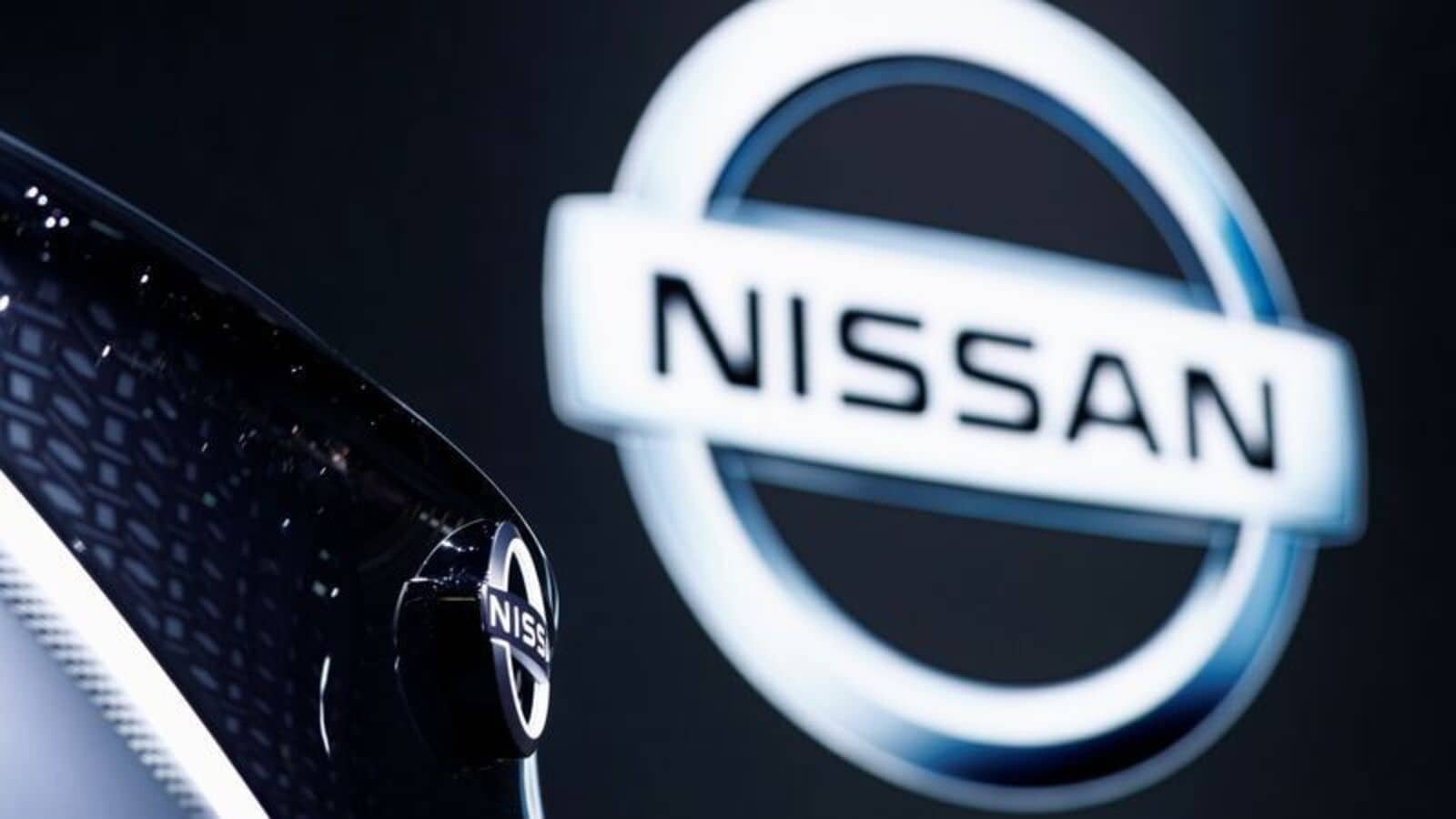 Nissan’s antiviral technology claims to work against the Kovid-19 virus.

Nissan has announced the invention of a new technology that claims to inactivate viruses and bacteria. The technology is claimed to have been developed in collaboration with Tohoku University’s Faculty of Pharmaceutical Sciences. This technology uses organic nitroxyl radical oxidation catalysts or otherwise known as radical catalysts, which are polymer base materials of automotive paint as well as additives in fibers and organic polymer materials used in vehicle cabins and exteriors. serves as.

In Nissan cars, radical catalysts inhibit long-term photodegradation reactions such as cracking, embrittlement and fading. The automaker claims to be researching and developing other uses for radical catalysts in an effort to make the most of its catalytic activity. In the case of viruses, radical catalysts inactivate the virus by oxidizing organic compounds, or more specifically, inactivating the spike protein to prevent binding with the human cell. “Nissan’s technologies and expertise in automotive development, and the technologies of Tohoku University faculty related to drug development, drug evaluation, and other pharmaceutical sciences, catalyst preparation and catalyst performance evaluation,” the Japanese automaker said in a statement.

Nissan also claims that this technology works on the SARS-CoV2 virus. The technology claims that the light works in dark conditions at room temperature without the need for irradiation, as is usually the case with oxidation. The automaker also said the technology could also inactivate pathogens such as fungi and bacteria. While the technology is still in the development stage, Nissan is considering a much wider application range for this system in the future.

This is not the first time an automaker has implemented such a technology. Earlier, Honda had also developed a technology that prevents the virus from entering the car cabin through the cabin air filter. The Japanese auto giant dubbed this technology Kurumask, an antiviral product. 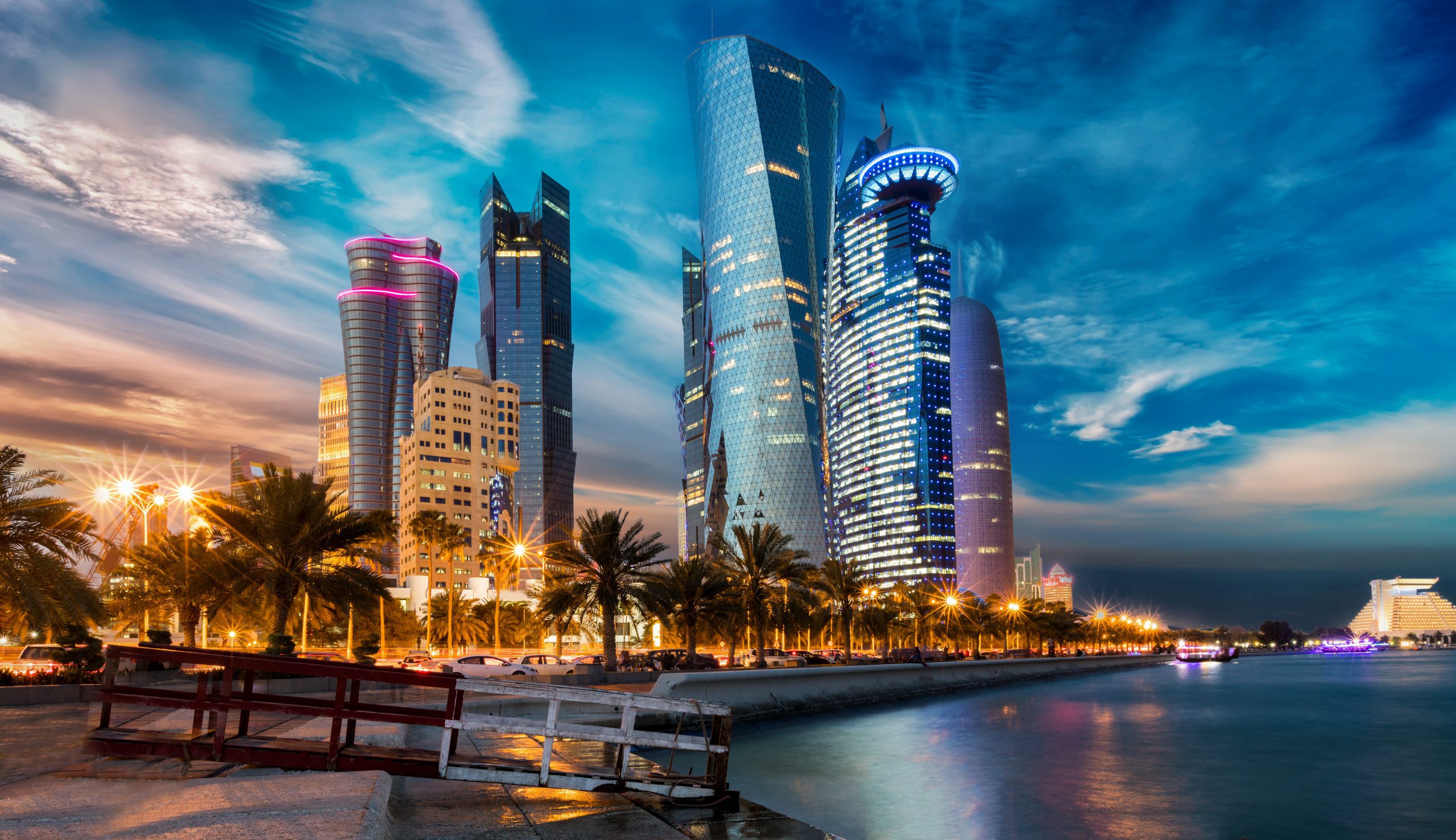