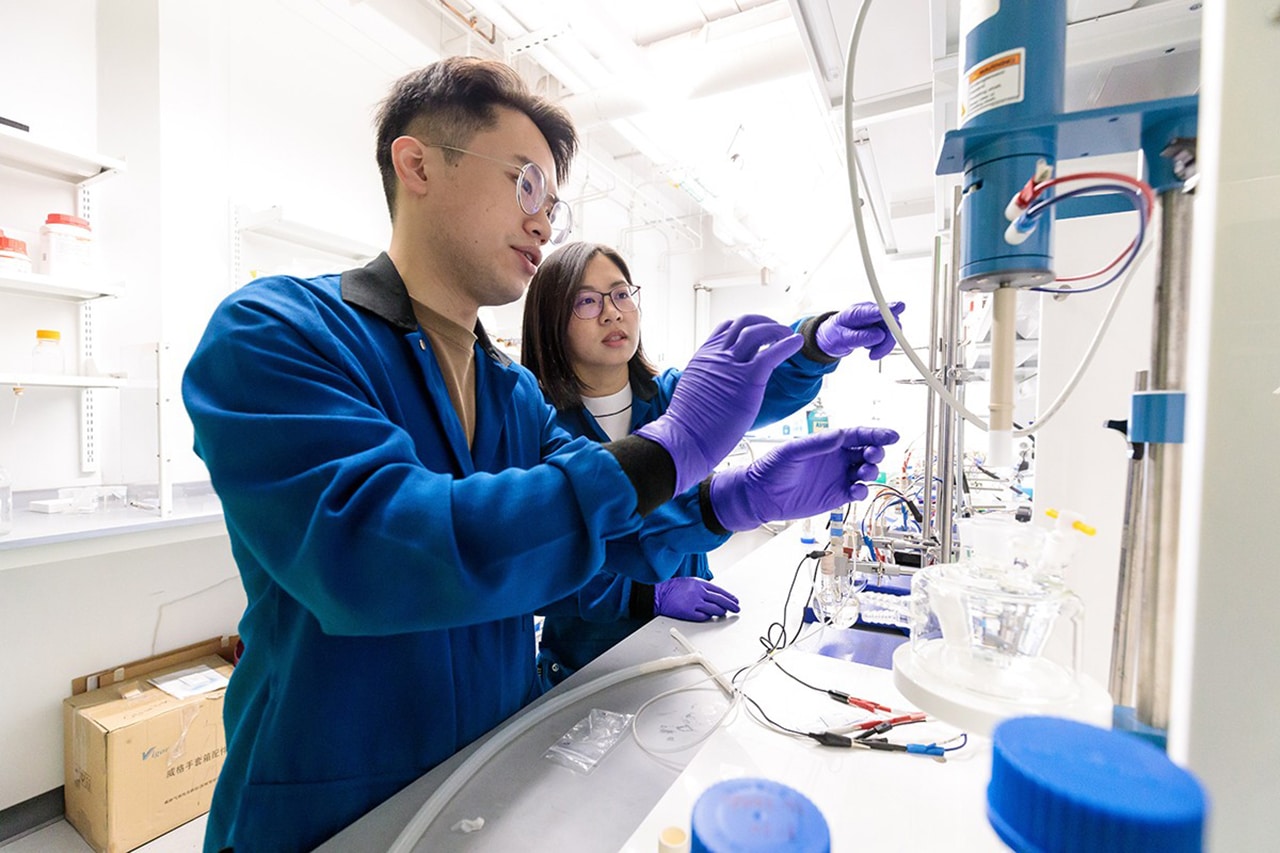 With the rapid market penetration of electric vehicles, the demand for lithium-ion batteries will continue to grow over the next decade. Securing lithium supplies has become increasingly important. However, currently the most extended lithium extraction method, the lime-soda evaporation process, is time-consuming, chemical-intensive, and applicable only for concentrated Li brine.

Now, scientists and engineers are looking for unconventional water sources, including oil- and gas-produced water, geothermal brine, and brine rejected from seawater desalination.

By analyzing over 122,000 unconventional water sources, University of Chicago’s Prof. Chong Liu and his team found that these sources contained enough lithium to make it suitable for extraction. They also found that the composition of these sources – the amount of sodium, magnesium, potassium and calcium – can affect the extraction performance of the emerging technology, providing important insights for refining and optimizing it.

The researchers studied electrochemical intercalation, a highly selective method for extracting lithium that has not been widely studied between different water sources. The method uses electrode materials or membranes to drive ions from a water source into a solid structure. The intercalation process strips the water away from the ions, and the lithium ions bind to a physical structure that is designed to favor them.

These water sources also contain ions that are similar to lithium ions in both mass and charge, namely sodium, magnesium, potassium and calcium. Liu and his team wanted to better understand how the network of these ions affects the electrochemical intercalation selectivity of lithium. They found that sodium acts as a competitor for storage sites within the material framework, while magnesium and calcium can affect the charge transfer of lithium, affecting how selective the material is ultimately.

“This suggests that the major challenge of the electrochemical intercalation method is to improve lithium selectivity compared to sodium,” Liu says. “We show that this is the main concern that scientists should consider going forward.”

The researchers hope that these results will prompt scientists and engineers to identify materials that may enhance lithium selectivity, and he and his team are also studying materials for this purpose.