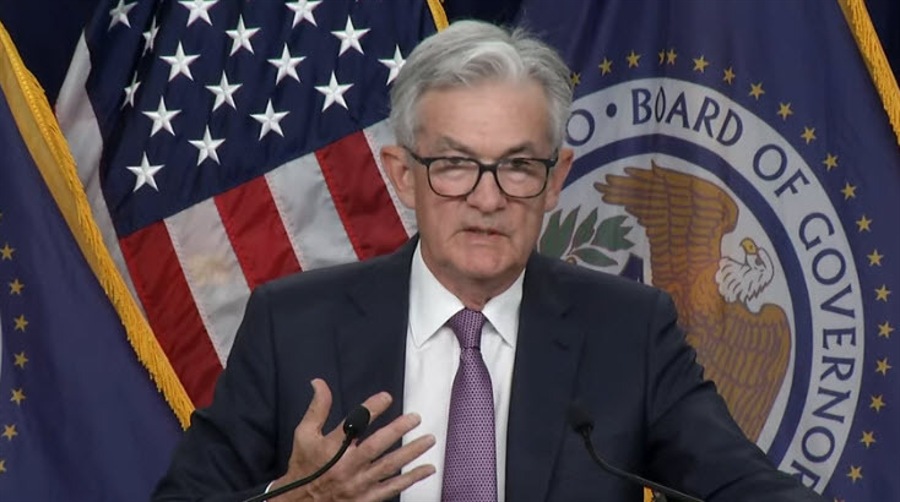 Japanese officials have expressed concern over the pace of the decline in the yen. Time and again he has said that rapid steps are undesirable.

tl; The DR version is that they are not overly concerned about the level of the yen, but about the pace of its fall.

Similarly, this snippet from the Fed, via a Bank of Montreal analysis of the Federal Open Market Committee (FOMC) on Wednesday:

A key tenet of our view of the Fed’s willingness to proceed with additional tightening is that Powell is comfortable with lower equity valuations, and rather than the outright level of stocks, the more important factor is the rate at which they fall. . A systematic sell defined by a further 10 to 15% drop in the S&P 500 over the course of several weeks and months is a very different situation than a drop of similar size in just a few sessions.

There’s more to the BoM note, TL; The DR version is that the FOMC is going to push its way into a recession. US and Global. But, that is a topic for another post. The purpose of this post here is to point out the overconfidence and arrogance of these central bankers. Over and over again their forecasts turn out to be horrendously bad, and yet here they are, trying to manage the first derivative, the pace of the moves.

The Reserve Bank of Australia was a prime example of this. In early 2021 the RBA said it would not hike rates until 2024 at the earliest. I hated it:

The RBA rate hike cycle began in May of 2022. To the extent that borrowers heed the RBA’s 2024 forecast, bank officials have a lot to answer for.

Be very wary of arrogant central bankers (and other officials).