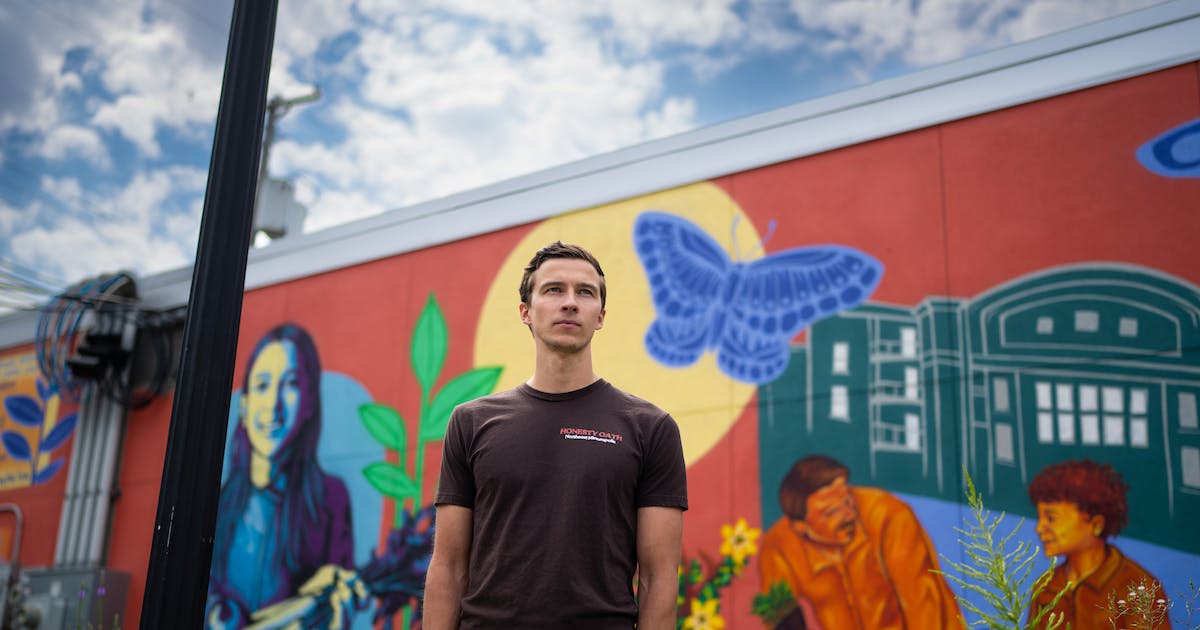 At a time when misinformation about the 2020 election is widespread, social media is the dominant political arena of the day and more big money fueled campaigns than ever before, can a candidate really win by avoiding it all? Is?

Also, can you build a whole new political party around this idea? The 28-year-old grandson of a former Minnesota governor is testing that idea this campaign cycle and using himself as a guinea pig.

“In the beginning it’s always lonely. I realized that at some point you have to take the risk,” said Stephen Q, whose grandfather is former Republican Gov. Al Qui. “I decided to start it now and be ready to make mistakes and learn.”

He is running as a write-in candidate for a seat in the State House in northeast Minneapolis under the Honesty Oath Party, which he has built around the idea that misinformation is rampant in modern politics and that politicians should always be told the truth. You must resolve to speak.

“I believe broadly Americans today are disenchanted and often indifferent to politics, and I believe this is because of the lack of honesty they see from elected officials,” he said. “It’s common to see the phrase, ‘Well, of course politicians lie, it’s just a given.'”

Originally, his idea was to create a pledge that candidates from any party could sign to seek support from the group, but Qi felt it would be difficult for him to police whether the candidate was once in office. After coming, they were following it.

He decided to run himself, and as part of his new party, he is doing so without setting up social media accounts or accepting money from lobbyists or political action committees.

Quie knows that places limits on her ability to promote herself. He was unable to obtain the signatures he needed to file for office as a third-party candidate this fall, so he continues his effort as a writing campaign.

It’s a long shot, but he doesn’t see this election as a win-or-veil situation. He plans to draw lessons from his experience on how to mold the party going forward.

His grandfather listens to the vision of what kind of campaigns he would have run during his nearly three decades in politics, which included four years as governor in the late 1970s and early 1980s. There was no social media then, PAC money was not wasted in elections, and candidates went out to stump for votes.

“I have watched his long career while maintaining character and virtue. It gives me great hope that it is possible and that it is not idealistic and it is not unrealistic,” Qi said. “People are attracted to it and people just need to ask politicians to start this conversation.”