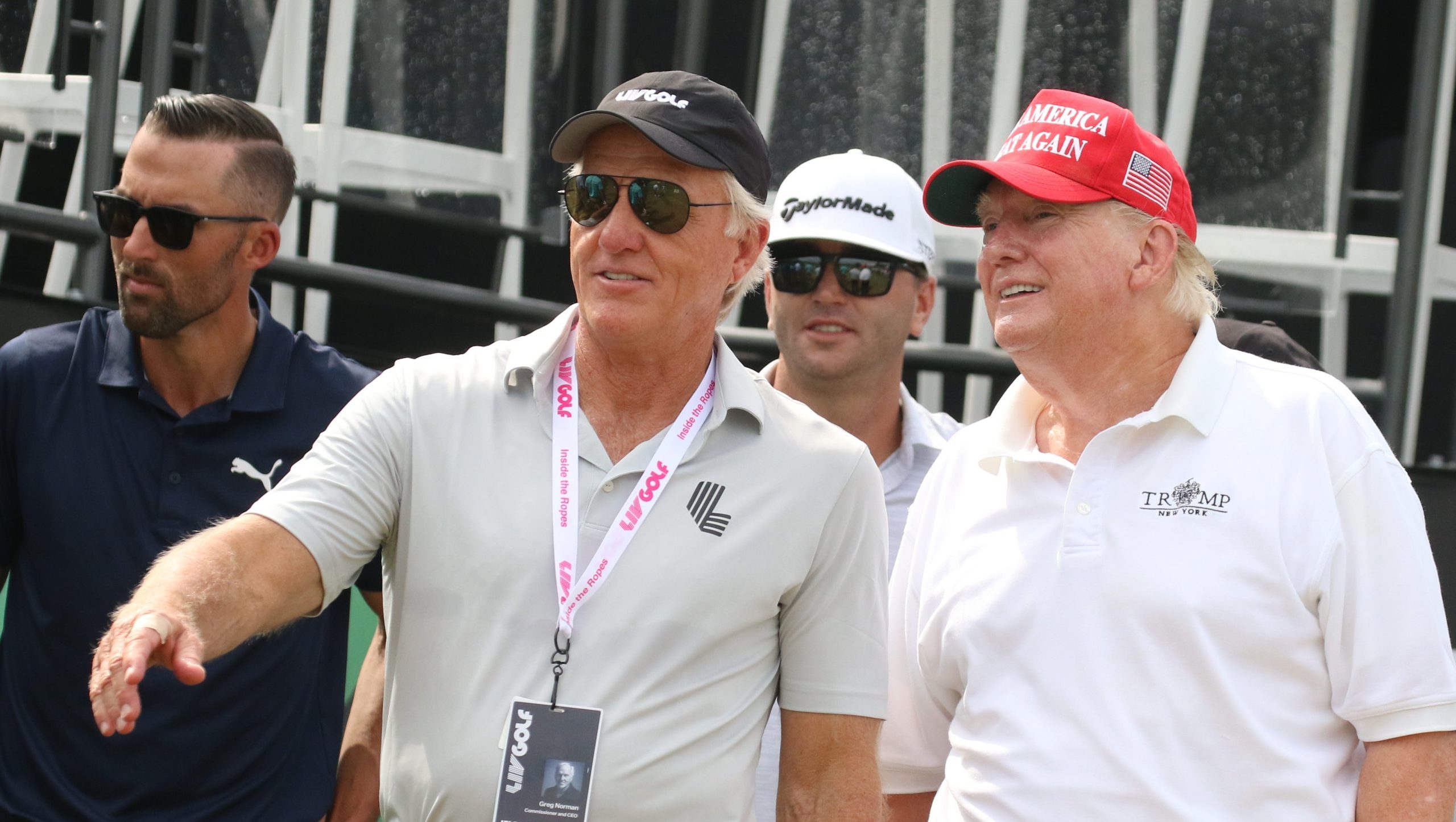 LIV Golf CEO Greg Norman took to Capitol Hill to ask the Republican Study Committee for support for the Saudi-backed startup, but his pitch was not well received by all members of the GOP.

“LIV Golf is coming to the Hill this week to meet lawmakers from both sides,” LIV Golf told Golfweek ahead of Norman’s lunch with RSC members. “Given our efforts to halt our progress in redefining the sport of the PGA Tour, we feel it is imperative to educate members on Liv’s business model and counter the Tour’s anti-competitive efforts.”

As the meeting reports that Norman failed to achieve LIV’s goal, notable GOP Representative Tim Burchett (R-Tenn.) blasted the Hall-of-Famer’s lobbying as “publicity.” Burchett urged the RSC not to waste its time on “billionaire oil people” and a golf league funded by Saudi Arabia, the latter citing their involvement in the September 11, 2001 attacks on the United States.

The Saudis weren’t flying some of those planes on 9-11 and what about their murder? @Washington Post columnist #jamal kashoggi, https://t.co/r62JorqKR6

The Justice Department is currently investigating LIV’s claim that the PGA Tour violated antitrust laws. Those allegations prompted Norman’s meeting with the RSC in hopes of swaying its members from their belief that LIV serves as a tool for Saudi Arabia’s human rights violations. Although LIV has loosened its deep pockets by hunting down stars from the PGA Tour, the startup league has also struggled to escape its financial backing from Saudi Arabia.