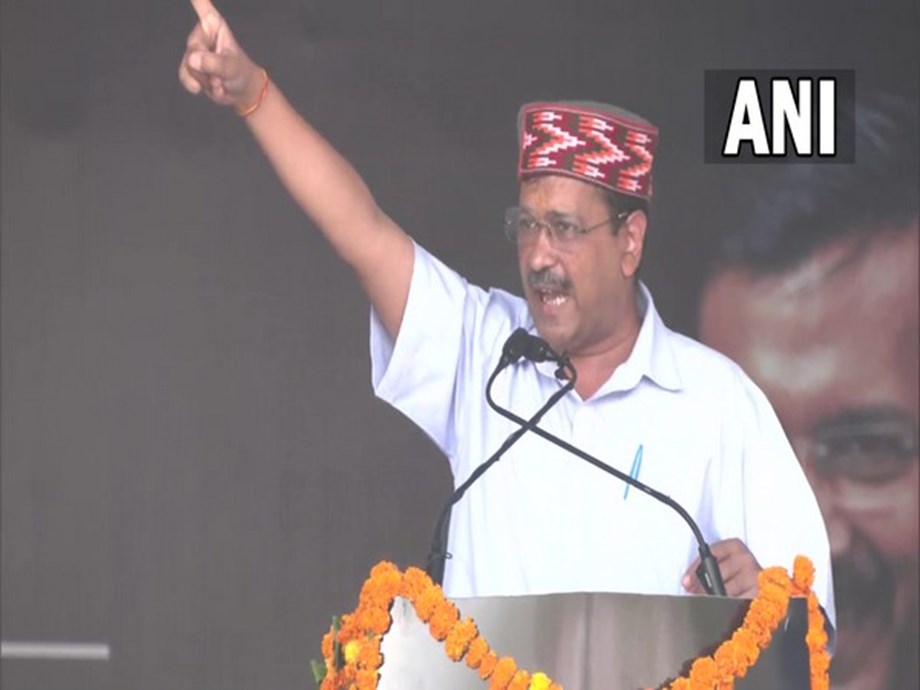 Delhi Chief Minister and Aam Aadmi Party (AAP) national convener Arvind Kejriwal will address a public meeting in Veraval on Monday and visit a temple in Rajkot in Gujarat’s Saurashtra region. A party official gave this information on Sunday.

This will be Kejriwal’s second visit to Rajkot in a week and fourth to the election state in a month.

Gujarat AAP general secretary Manoj Sorathia said that the AAP leader will address a public meeting in Saurashtra and make an important announcement regarding the upcoming assembly elections.

Kejriwal will reach Porbandar airport tomorrow at 1 pm. From there he will leave for Veraval in Gir Somnath district. He said that AAP chief will address a public meeting at KCC Ground (Railway Colony) at Veraval at 3 pm and will make an important announcement regarding the upcoming elections. Sorathia said that after the rally, Kejriwal will leave for Rajkot, where he will take part in the Maha Aarti at the temple built on the grounds of Sanjay Rajguru College and then leave for Delhi.

Kejriwal addressed a gathering of traders in Rajkot last week, during which he offered five ‘guarantees’ to the AAP if it came to power in the state.

With the state assembly elections due later this year, the AAP is projecting itself as an alternative to both the ruling BJP and the opposition Congress.

(This story has not been edited by DevDiscourse staff and is auto-generated from a syndicated feed.)