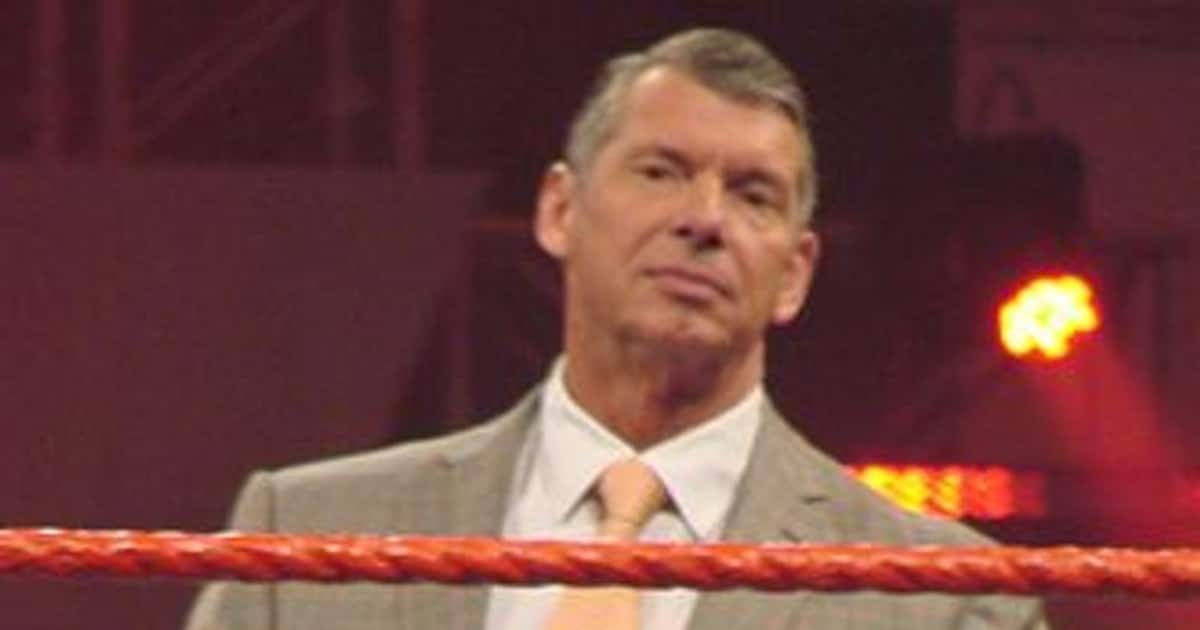 Vince McMahon retired as the chairman and CEO of WWE last week. Meanwhile, WWE has reportedly removed his name from the backstage area. but why?

World Wrestling Entertainment (WWE), ideally considered the global leader in professional wrestling, is undergoing a transition and ushering in a new era. It all started last month after then-Chairman and Chief Executive Officer (CEO) Vince McMahon was accused of financial irregularities and sexual misconduct with one of his former employees. He stepped down from the role temporarily before retiring last week, with his daughter Stephanie McMahon and Nick Khan becoming the new co-president and CEO. Also, Vince no longer has his final role in the creative department, with the former WWE Superstar becoming the new creative head.

However, despite McMahon announcing his retirement, WWE’s Q2 2022 financial reports suggested that he had not retired, but resigned. Reports also revealed that he had made an undisclosed payment of $14.6 million between 2006-22. This happens to be the case of their ongoing “hush money” scandal, as previously reported by the Wall Street Journal, while the Security and Exchange Commission, along with federal prosecutors, is investigating the issue, leading to their prompt withdrawal from the company. Exit done. ,