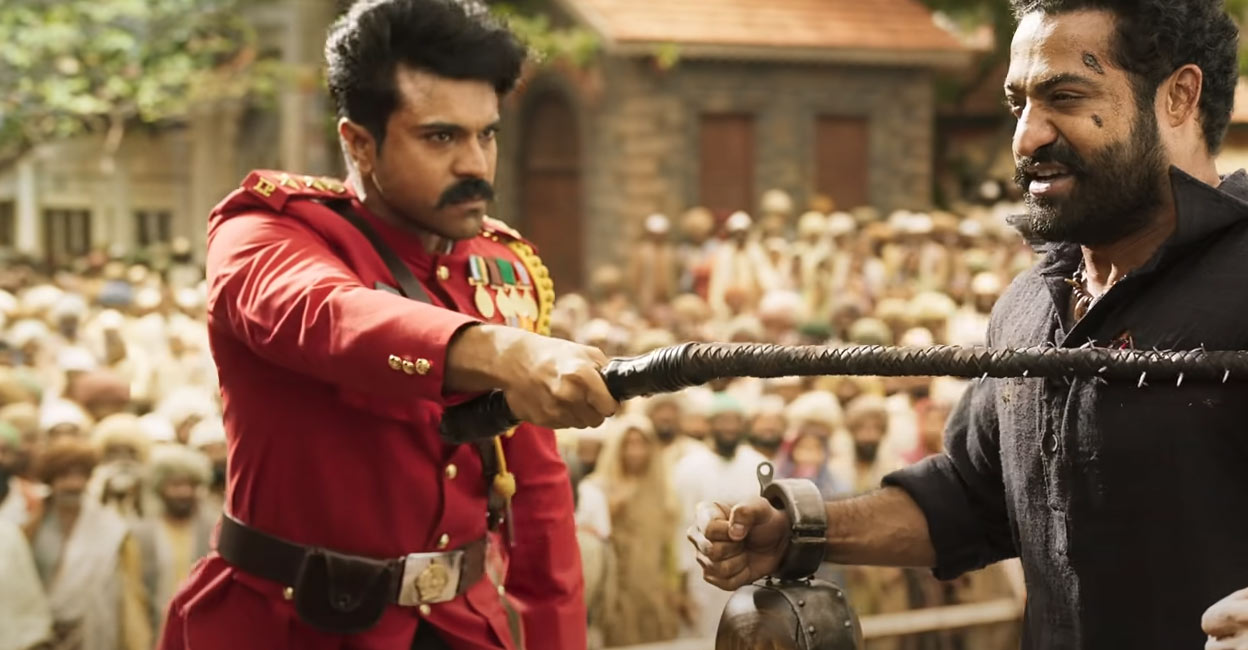 Ever since the Film Federation of India announced Gujarati film ‘Chhelo Show’ as the official Indian entry for the Oscars, netizens have been expressing their dismay on Twitter. A user Pushpam Priya Choudhary wrote that ‘Not offering #RRR for India’s official entry at the Oscars is a historic mistake.’

“To compete globally, one needs a global outlook. Old bureaucratic mindset is holding India back. This is unfortunate!,” she wrote.

Film critic Sumit Kadel considered ‘RRR’ the country’s best bet to win an Oscar in the past two decades. “It is very sad to see that the Film Federation of India has ignored this fact,” he said.

Some even questioned the choice of the Film Federation of India and asked why ‘Chhelo Show’ was chosen twice, first in 2021 and again in 2022 as the official entry for the Oscars.

“The real question – why was the #ChhelloShow in contention for #Oscars in both 2021 and 2022? Is this normal? In fact, last year’s jury chose Koozhangal over it because they found the Chelo show has ‘a little cinematic excellence’. What’s going on in #FilmFederation? #RRR,” wrote Sreeju Sudhakaran, a writer and entertainment journalist.

Even some Western film analysts have said that perhaps it was a mistake not to pick ‘RRR’, which had a bigger chance of winning an Oscar in the Best Film category.