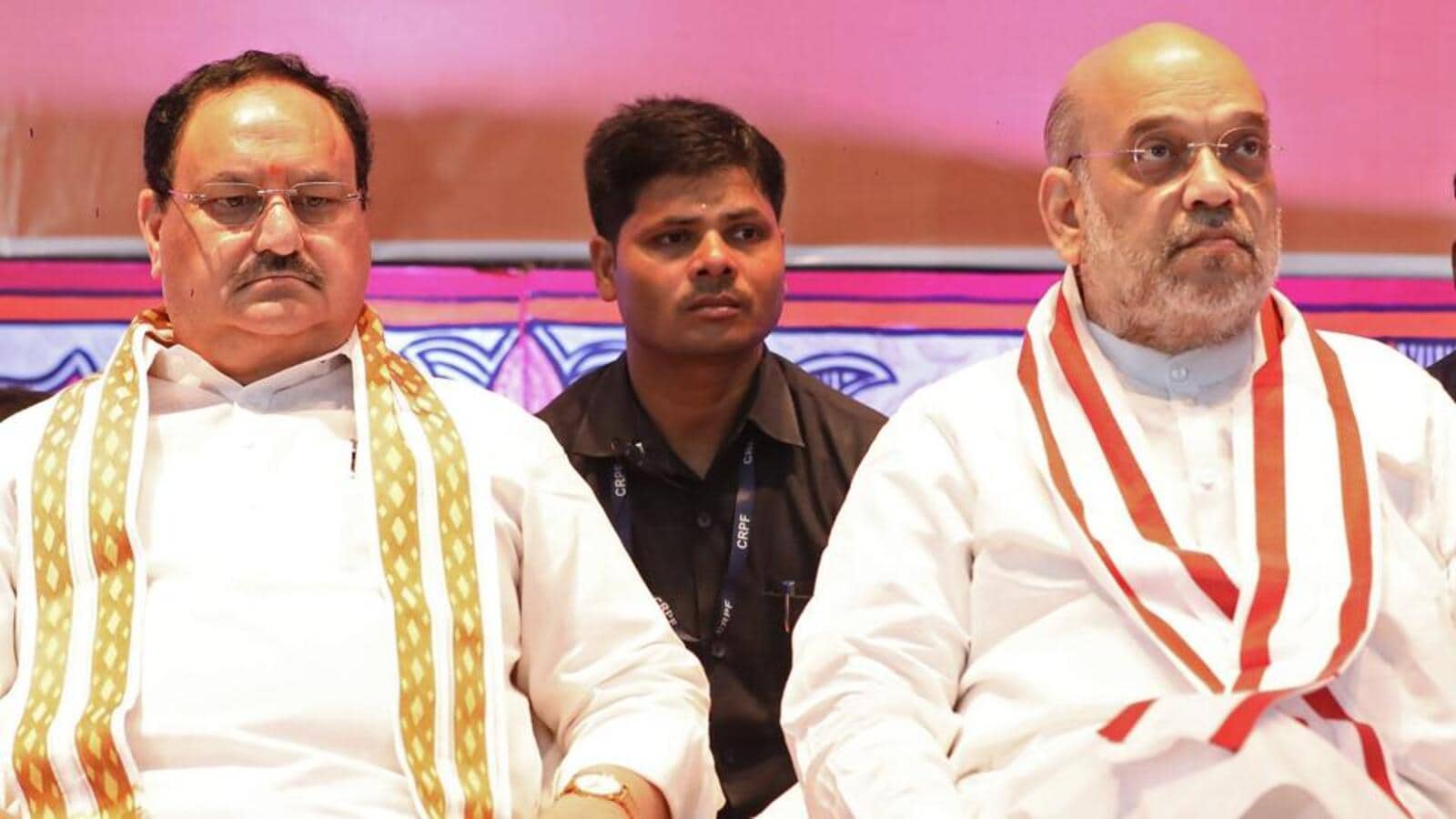 “In times to come, only a party driven by ideology like BJP will survive, while a party ruled by other families will perish. In Uttar Pradesh, BJP fought against dynasty politics. The RJD is a symbol of that in Bihar. The Congress has also been reduced to a ‘party of brothers and sisters’.”

Responding to the statements, RJD’s Rajya Sabha MP Manoj Jha questioned the BJP chief on the concept of ideology and said that “only shameless arrogance can give people such a statement which the BJP national president has given”.

“I have serious doubts whether he understands the broader meaning of ideology. And I am sure he does not know the difference between progressive and regressive ideology. He needs to do a short-term course on the political history of India since 1947. Advice will be given,” the RJD leader said.

Congress MLC Premchandra Mishra said the statements of both Nadda and Union Home Minister Amit Shah clearly indicated for what purpose they had come to Bihar. “This was only to warn Nitish Kumar that Janata Dal (United) should stay within limits, else it would be further cut in size. Dynastic politics is an old trick of the BJP to divert attention from the core issues. How many dynasties are flourishing within the BJP, it should be assessed within ourselves. The problem is that BJP’s words and actions are always contradictory and this is reflected in Bihar also through NDA.

Kumar termed the Prime Minister’s remarks as accurate about dynastic politics and termed it as anti-socialism. He had said that for him the whole of Bihar is like a family, because promoting one’s family at the cost of dedicated party workers is not socialism. This should curb the greed of the opposition,” said a senior BJP leader, adding that dynastic politics remains the biggest challenge to the current politics.

JD(U) general secretary KC Tyagi said the BJP’s statement of contesting the 2024 and 2025 elections together should be enough to quell the rumors of an alleged rift within the NDA camp in Bihar.

“There is no confusion about it at the national level in NDA, it is just said by some local BJP leaders to create trouble… We also appreciate Nadda’s statement on dynastic politics, both national and regional. Affects most parties at levels and also promotes casteism. It was no small matter when the PM put Nitish in the ranks of late Jayaprakash Narayan, Ram Manohar Lohia and George Fernandes. JD(U) From Indira Gandhi to Even Lalu Prasad opposes all kind of dynastic politics.

Lalu Prasad Yadav is the founder of RJD, which is now led by his son Tejashwi.