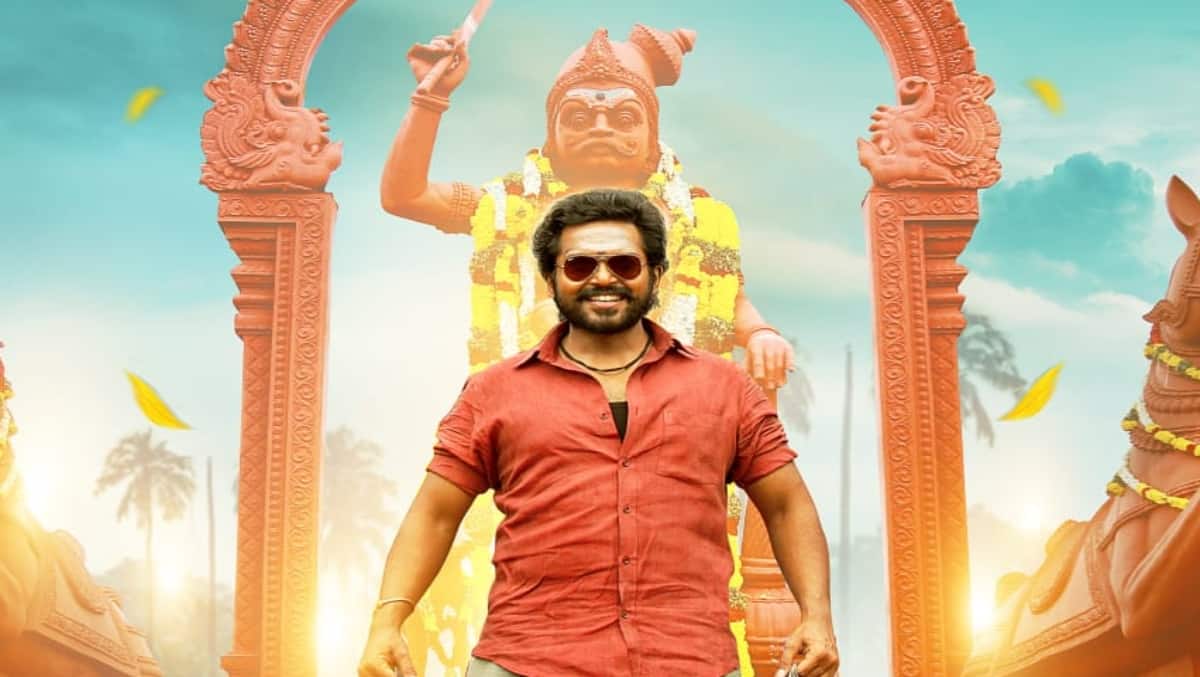 Viruman starring Karthi and Aditi Shankar was scheduled to release on August 31. However, a new release date has been announced for the film.

In May, actor Karthi announced that his upcoming rural action-drama Viruman, with director Muttiah, would release on August 31, on the occasion of Vaniyagar Chaturthi. However, the actor has now shared a poster of the film with a new release date.

you have exhausted yourself
Monthly limit of free stories.

You need a subscription to read.
Now available at Rs.2 per day.

This premium article is free for now.

Register to continue reading this story.

According to the actor’s new post on Twitter, Viruman will release on August 12. Here is the poster:

This is Karthi’s second film with Viruman Muttiah. The two had earlier worked together in the 2015 film Komban, which was a commercial success. The director is known for his rural action sequences like Marudhu and Kuttipuli, and the Viruman poster promises a level playing field.

Read |  Best Supporting Performance in a Movie of All Time, Ranked

Produced by Karthi’s brother Suriya under the banner of 2D Entertainment, Viruman’s music is given by Yuvan Shankar Raja.

Meanwhile, the new poster of Karthi from Ponnin Selvan 1 was also unveiled today along with the release date of the first song of the film. The Paiya actor plays the role of Vanthiyathevan in the epic period film, which is based on the novel series of the same name by Amara Kalki. Directed by Mani Ratnam, the first part of the duology will release on September 30. Apart from Karthi, the film also stars Vikram, Aishwarya Rai, Jayam Ravi, Prakash Raj and Trisha in lead roles. AR Rahman is composing the songs of the film.