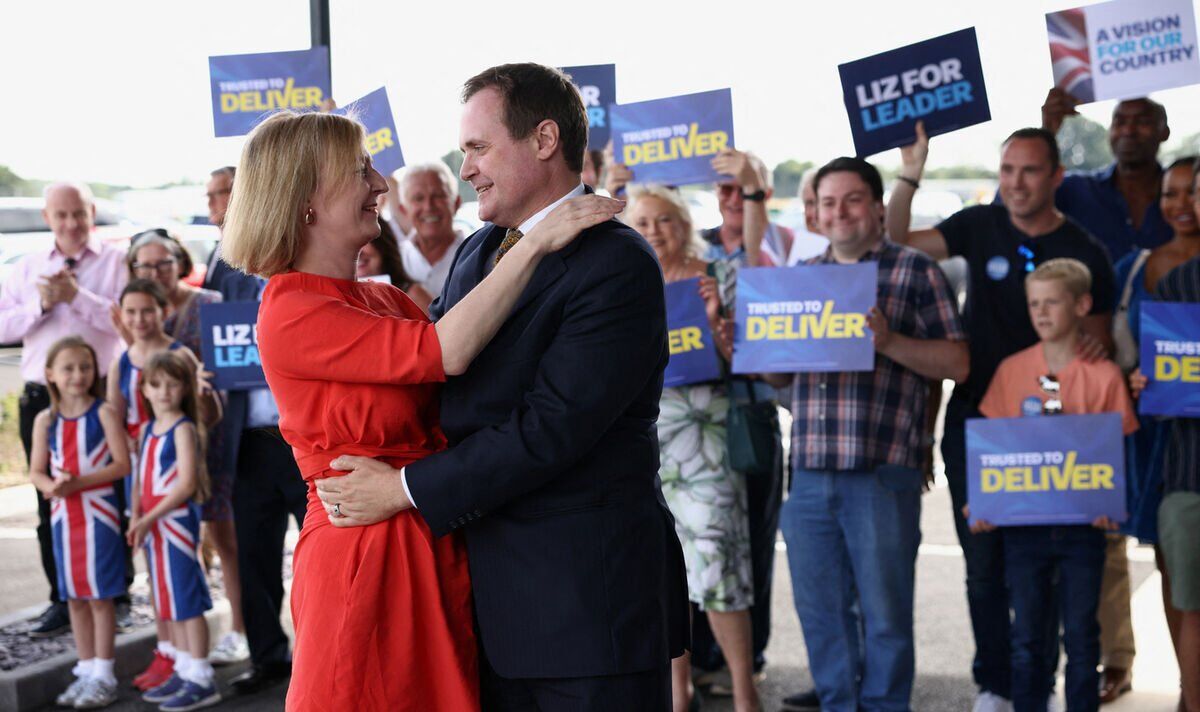 The Foreign Secretary said the policy was inspired by his own experience at an extensive in Roundhay, Leeds.

Although he won a place at Oxford to study philosophy, politics and economics, he said the school failed to encourage high-flying students to apply to the country’s top universities.

In an interview with the Sunday Times, she said: “What I found at my school was that you had to put yourself forward.

There were assistant teachers but there were other teachers who said Oxford was too much.”

Other proposals include replacing failing schools with new selective grammar and independent-style “open schools” that can be established by parents, universities, businesses, and charities.

She is promising a greater focus on literacy and numeracy to ensure that 90 percent of primary school children leave with the expected standard.

The childcare ratio will be bought in line with Scotland, increasing the number of children over the age of two that can be cared for by an adult. And they will have more flexibility in how they can use existing tax-exempt childcare allowances.

Ms Truss got a boost when she was endorsed on Friday by former Tory leadership rival Tom Tugendhat, and she joined him at a campaign rally at Biggin Hill airport yesterday.

His support is significant because he is a prominent figure in the liberal “one nation” wing of the Conservatives, while he has been seen as attractive to those on the right side of the party.

Chancellor Nadim Zahvi and former Northern Ireland Secretary of State Brandon Lewis are both planning to add their support to Secretary of Defense Ben Wallace, with reports he is poised to garner more big-name support.

But although Ms Truss is considered the favorite in the contest, she insisted she is “fighting for every vote”. On a visit to Bromley in south-east London yesterday, she said: “It’s a very close race.”

And about Boris Johnson’s wedding party, she said: “I think he deserves to enjoy his wedding day, and I wish him and Carrie and the whole family the very best.”