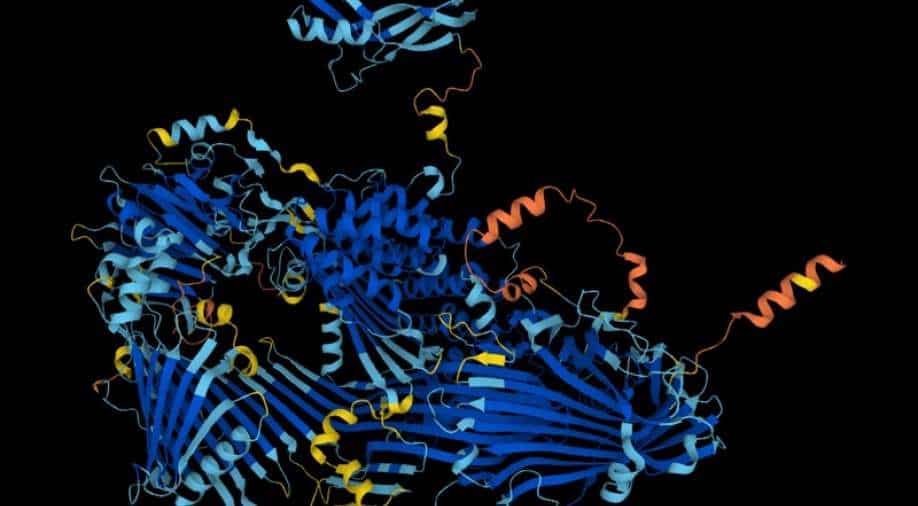 The publication of All Proteins is touted as revolutionary for AI as a potential treasure trove for drug development and evolutionary studies.

AI-powered predictions of the three-dimensional structures of nearly all cataloged proteins known to science have been made by DeepMind, a tool developed by Google’s London-based AI company, and the European Bioinformatics Institute (EMBL-EBI), Cambridge. Has an intergovernmental organization. , Britain.

The catalog is freely and openly available to the scientific community through the AlphaFold Protein Structure Database.

Proteins are large, complex molecules that play many important roles in the body. They perform most of the functions in cells and are essential for the structure, function and regulation of body tissues and organs. Hence, they are known as the building blocks of life.

Proteins are made up of hundreds or thousands of smaller units called amino acids, which are linked to each other in long chains.

For example, when the COVID vaccine was developed, biologists analyzed the protein of Sars-Cov-2 to design antibodies and neutralize the protein’s ability to infect more cells. This three-dimensional information is mostly collected using a cryo-electron microscope.

“We are now releasing the structures for the entire protein universe,” DeepMind founder and CEO Demis Hasabis said during a press conference in London.

At the press conference, EMBL Deputy Director General Ivan Birney said the DeepMind Structures release is “remarkable” and “will make many researchers around the world think about what experiments they can do now.”

“Being able to ‘just download’ the entire prediction set – I’m sure – is encouraging entirely new research directions. ‘Oh, I’m going to do a mutation on my protein’,” Birney said in a later tweet. Going on, I wonder where it is on the structure’ … On-demand is important for every known protein.

Read also | Earth is suddenly spinning faster than usual, and it could spell doom for us

The proteins decoded by AlphaFold comprise a range of organisms, from bacteria to plants to vertebrates, including mice, humans, and zebrafish.

As reported by Science.org, DeepMind research scientist Catherine Tunyasuvunakul said that it took their AI tool about 10 to 20 seconds to predict each protein.

He said the AI ​​company had to work closely with EMBL-EBI to figure out how to represent the large number of structures in the database.

DeepMind says that more than 500,000 researchers have already used the database since its launch last year.