MP local body elections: What do the results indicate about the 2023 assembly elections 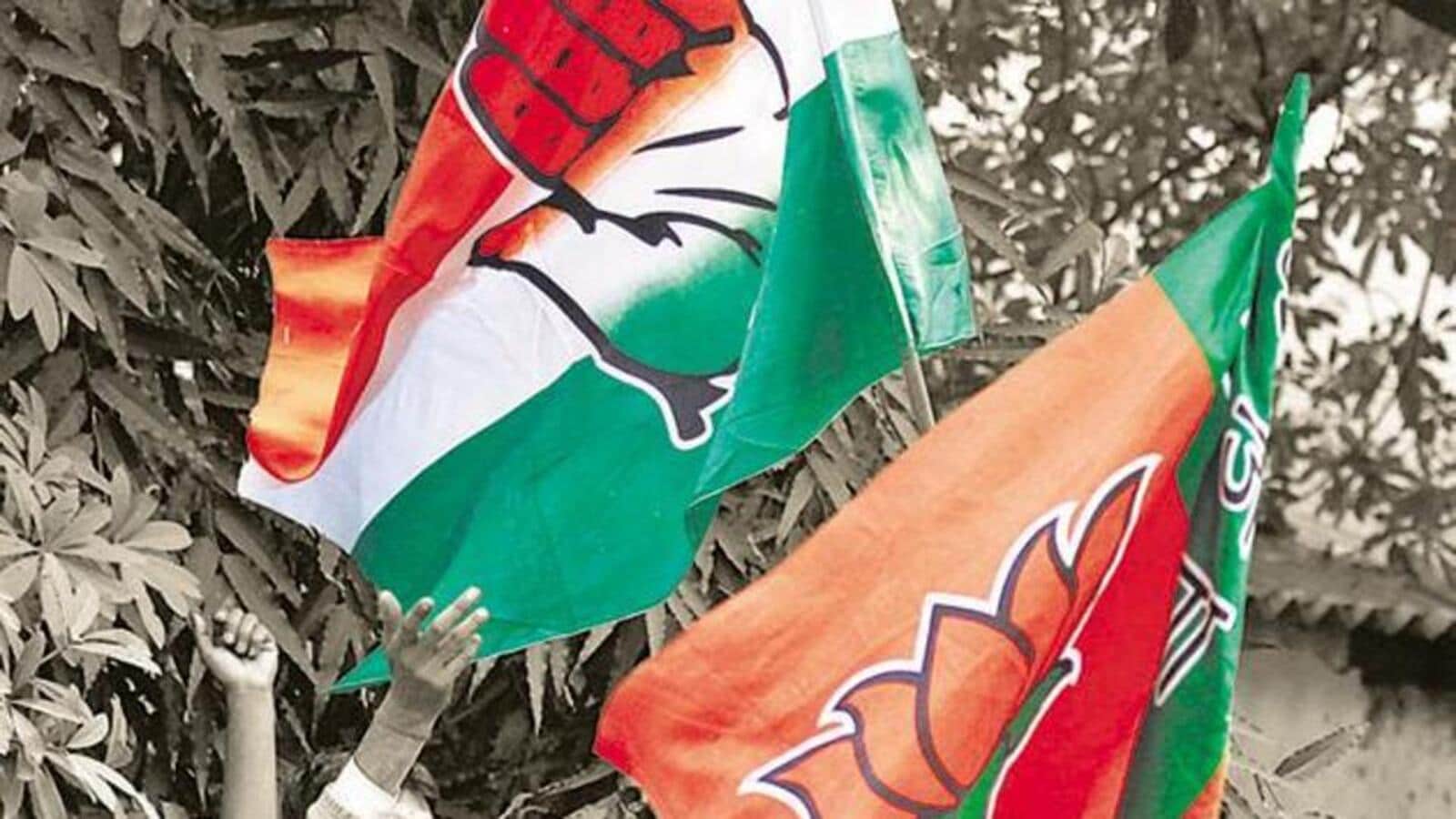 In the recently concluded local body elections in Madhya Pradesh, the Bharatiya Janata Party (BJP) won seven mayoral cities, while the Congress won five and the Aam Aadmi Party (AAP) opened its account for the first time in the state. Of the 76 municipalities where presidents were indirectly elected, the BJP won 65 and the Congress 11.

Of the 255 municipal councils, the BJP got a majority in 231 and the Congress in 16, while the rest went to others. Unlike mayor seats, the BJP fared much better than in 2015, when the last local body elections were held in municipal bodies and councils.

In the rural civic polls, the BJP claimed victory in 40 of the 52 district panchayats, including Bhopal, where a Congress candidate joined the BJP just before voting for the president’s post.

Both parties worked hard to organize road shows and rallies for the election, and the results were followed by allegations of engineering defections of the BJP in the Congress, which exposed the grand old party’s vulnerability.

Prime Minister Narendra Modi and BJP national president JP Nadda congratulated Madhya Pradesh Chief Minister Shivraj Singh Chouhan for the “historic” victory. The message was to focus on expressing gratitude to voters for believing in the party and preparing for next year’s assembly elections. Congress leaders Rahul Gandhi and Priyanka Gandhi congratulated the state party leadership for the performance.

“BJP lost seven mayor seats, which should be a matter of concern, but won councilor seats, showing better engagement with voters. Despite the anti-incumbency wave, the Congress won only five seats and lost at least 20% to 30% of councillors’ seats. Dinesh Gupta, a political analyst said, instead of analyzing the reasons for not doing so well, both the parties are trying to get the most out of the results to create a conducive environment ahead of the assembly elections.

Another political analyst Girija Shankar said the BJP fought the election on the lines of the elections in Uttar Pradesh and Bihar, where local bodies and panchayat elections were considered important.

BJP gave tickets to 380 Muslim candidates and won 92% of them. The party’s influence also increased in tribal-dominated areas, which were once considered a Congress stronghold in MP.

“We registered a historic victory. People showed trust in us. I thank the voters for reposing their faith in us again. We will win the assembly elections with this motto.

However, Congress spokesperson KK Mishra said, “BJP has shown its true face by using official machinery to win. Even a BJP MLA said that the officials are seeking votes for the BJP, which they have never heard or seen. People supported Congress candidates but BJP benefited by misusing its power. BJP will have to face defeat in the assembly elections because of their arrogance and unconstitutional behavior.

The election results also showed that the AAP has achieved some foothold in Madhya Pradesh, with the party winning the mayor’s seat and 45 councilor seats totaling over 25,000 in the state, and the party leading the BJP in the mayoral elections in Ujjain. There was a reason for the defeat. and Gwalior. Similarly, the All India Majlis-e-Ittehadul Muslimeen (AIMIM) and the Social Democratic Party of India (SDPI) won some seats in Muslim-dominated areas, including Khargone, Khandwa and Neemuch, resulting in the loss of Congress candidates.

Analysts said these parties could affect the prospects of the BJP and the Congress in the assembly polls. Jairam Shukla, a political analyst, said, “AAP has got support among the core voters of the BJP i.e. upper class people, educated and professionals and AIMIM and SDPI can drive Muslim votes away from Congress.” Congress should also be worried as tribal parties like Gondwana Gantantra Party and JAYS have performed well. “These parties can eat away the tribal votes of the Congress,” he said.