Muru up for Oscar 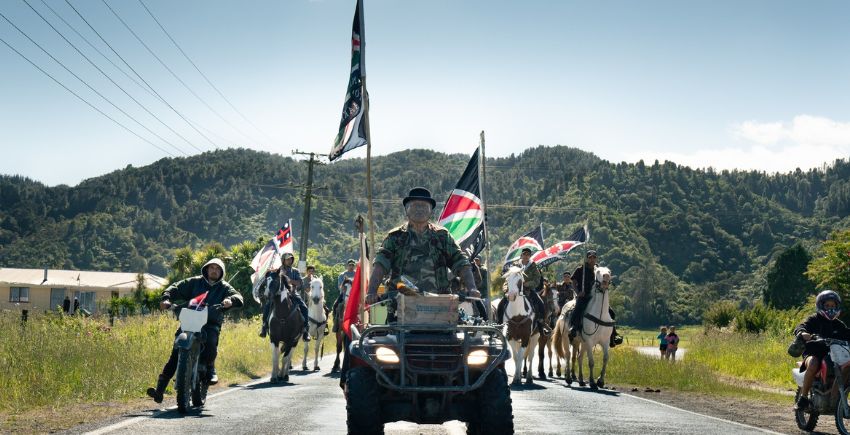 The Cop vs Cop action movie based on the 2007 Tuho Reds is New Zealand’s official entry in the 2023 Academy Awards Best International Feature Film category.

Kahei says she was encouraged by the response it received at this month’s Toronto International Film Festival, and next month it is in competition at the Busan festival in South Korea.

The fact that most of the film is not in Te Re O Tuho distracts the audience.

“Somehow it brought the audience even closer to the valley and you realize that for a long time we have been taught to be self-aware about our language on the international stage, but it is now the opposite and the themes that are underlying the film. There are topics that are connecting to an international audience. There is a lot going on with the police force and indigenous cultures,” says Kahi.

Muru will release in Australia on October 13, the anniversary of the raid that inspired the film.