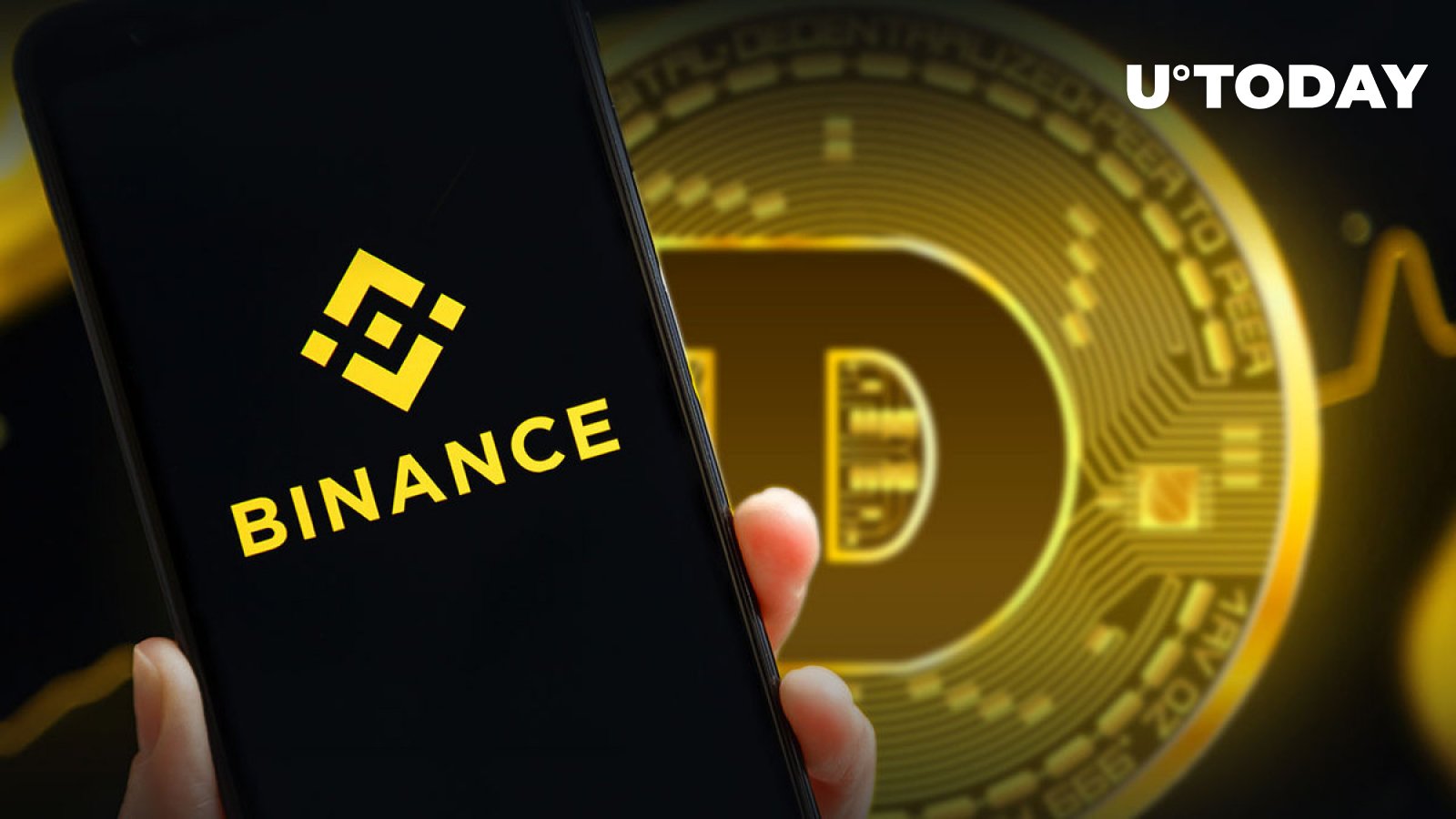 A smart contract-based liquidity pool refers to two cryptocurrencies that users can swap. Users can deposit digital tokens in such pools to be able to earn rewards for acting as liquidity providers. Traders are attracted to liquidity pools because they usually have to pay lower fees than on centralized exchanges.

The cryptocurrency giant launched its Automated Market Maker (AMM) liquidity swap platform on top of a centralized exchange in October 2020. The move was prompted by the rapid rise of decentralized exchange Uniswap. On top of earning a portion of the trading fees, Binance also offers rewards to liquidity providers in its native BNB token.

Uniswap remains the number one decentralized token swapping protocol in the world. As reported by U.Today, the decentralized cryptocurrency exchange crossed $1 trillion in total trading volume.

Read |  Why do traders want to buy billions of Shiba Inu coins?