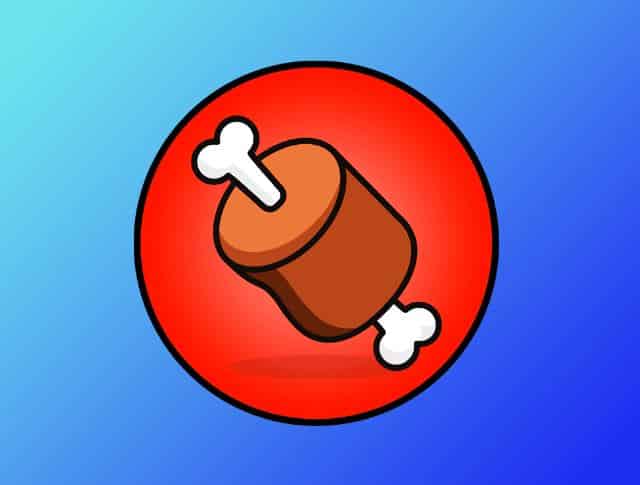 Bone ShibaSwap, the governance token of the ShibaSwap ecosystem, now has over 50,000 holders.

The long-term interest of investors in the Shiba Inu ecosystem is increasing every day. Shiba Inu supporters are celebrating a major milestone as the number of bone holders approaches the 50K round mark to a new all-time high.

The demand for the ShibaSwap ecosystem, BONE’s governance token, increases as Unification XFUND, developer of Shibarium – Layer 2 solution, draws closer to the potential launch of Shibarium. The blockchain solutions provider company confirmed via an official blog post that it plans to deploy the Shiberium public beta testnet in Q3.

Bone on Shiberium will be used as a native “Gas Token”, which means that every SHIB holder will need BONE to transact on Shiberium. The token currently serves as the governance token of the ShibaSwap ecosystem, allowing the Shiba Inu community to vote on upcoming proposals.

On the other hand, the Shiba Inu community voted in favor of stopping the mining process for Bone on 230 million coins in order to save the remaining 20 million for validators in the crypto market. However, the team decided not to stop bone minting, but instead adjusted the current minting rate to just 1 BPB (Bone Per Block) to avoid possible over-minting of the token.

As reported by The Crypto Basic, the Shiba Inu team also intends to venture a new reward token, “Treat”, which will replace Bone in the form of Shibaswap Rewards.