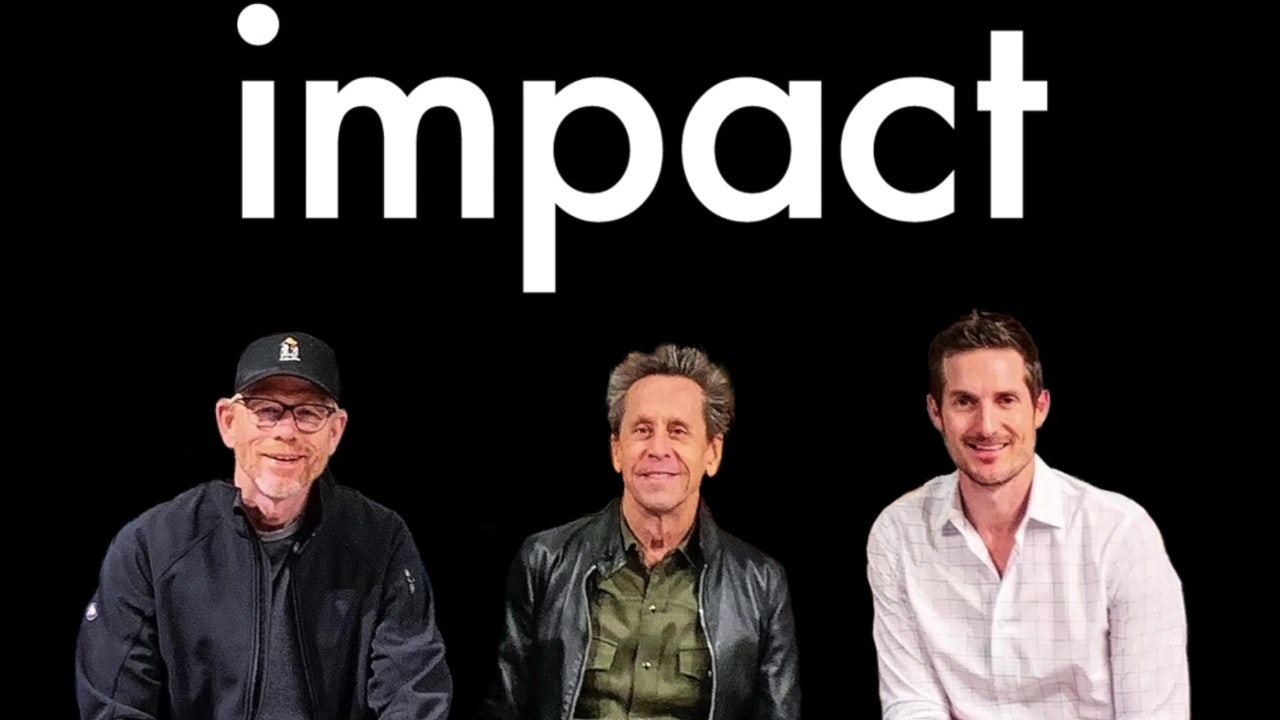 Impact works essentially like LinkedIn for people engaged in the entertainment business, and thousands of people have already registered in Atlanta. Oscar-winning director Ron Howard says the idea behind the stage is to make hiring easier and faster and help beginners get their foot in the door.

atlanta , Oscar-winning filmmaker Ron Howard is here to announce the launch of a new professional network for the booming film and television industry in Atlanta.

Howard spoke exclusively about Impact with Good Day Atlanta, which essentially acts like LinkedIn for those in the entertainment business. Howard says the idea is to make hiring quick and easy and help beginners get their foot in the door and be seen by potential employers.

“What it’s trying to do is break old recruitment patterns … because they’re limited,” says Howard. “They relied on word of mouth … they would lead to a lazy pattern of over-hiring the people you know, the people you’ve worked with.”

Howard says Impact already has 18,000 registered users—4,000 of which are based here in Atlanta—and has been used to hire for projects including the upcoming film musical “The Color Purple.”,