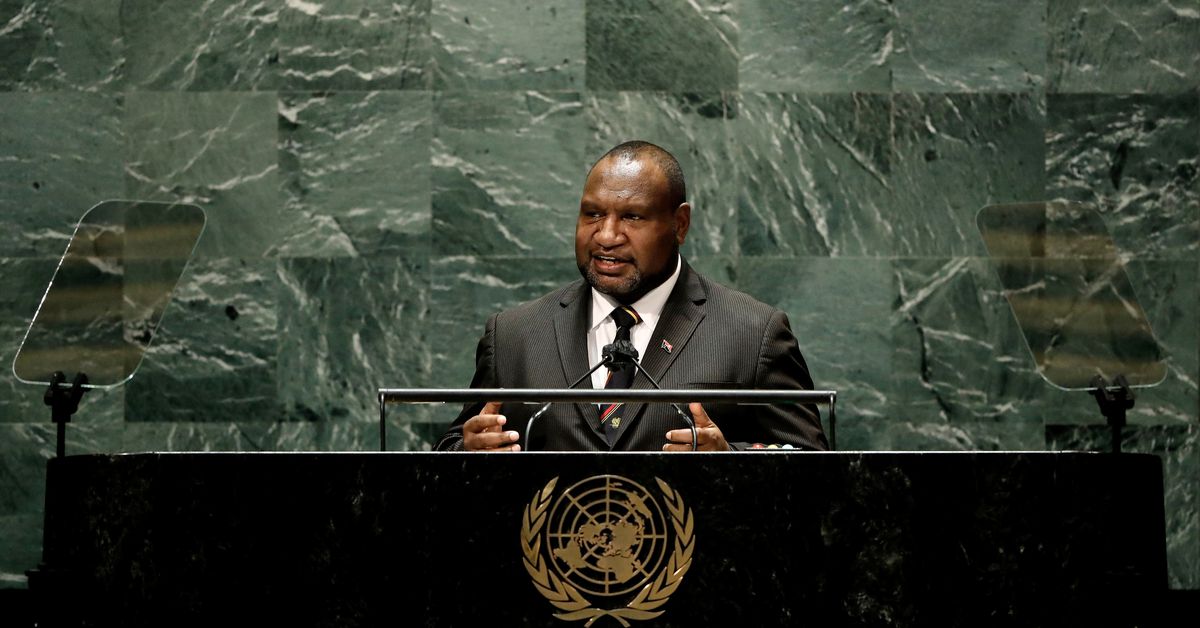 SYDNEY, July 30 (Reuters) – Papua New Guinea’s Prime Minister James Marape has extended the date for the return of election results, which could face legal challenges after a general election fueled by claims of violence and corruption.

In the wake of the turmoil, the government on Friday announced an extension of the withdrawal of the writ – a procedural step to declare successful candidates – so counting of votes could continue among voters where the results remained unclear.

According to local media, the original 29 July date for return of the writ was initially extended to 12 August, which was revised to 5 August.

Marpe told ABC television that the decision to postpone could be challenged in court, but defended the move, saying “extraordinary circumstances” were leading to it.

“One can go to the courts to challenge, but to a large extent, based on the advice we have received, we think the (Papua New Guinea) EC has sufficient power to make these calls, and it has made these calls. are,” he said. said in comments broadcast on Saturday.

According to vote tracking site One Papua New Guinea, of the 118 seats that went to the polls, only 35 seats have been announced so far.

The two main contenders for prime minister in the 10th election since independence are incumbent Marape of the Pangu Party and former Prime Minister Peter O’Neill of the People’s National Congress party.

Media have reported that there have been around 50 election-related deaths this year, down from the 204 deaths documented by an Australian National University observer group around the 2017 vote.

The general election of PNG is one of the most challenging in the world due to factors including difficult terrain, inclement weather, poor transport infrastructure and linguistic and cultural diversity.

China, a resource-rich but largely underdeveloped country of about 9 million, has become the focus of attention both for natural gas’s biggest buyer, and neighboring Australia, its largest aid provider.