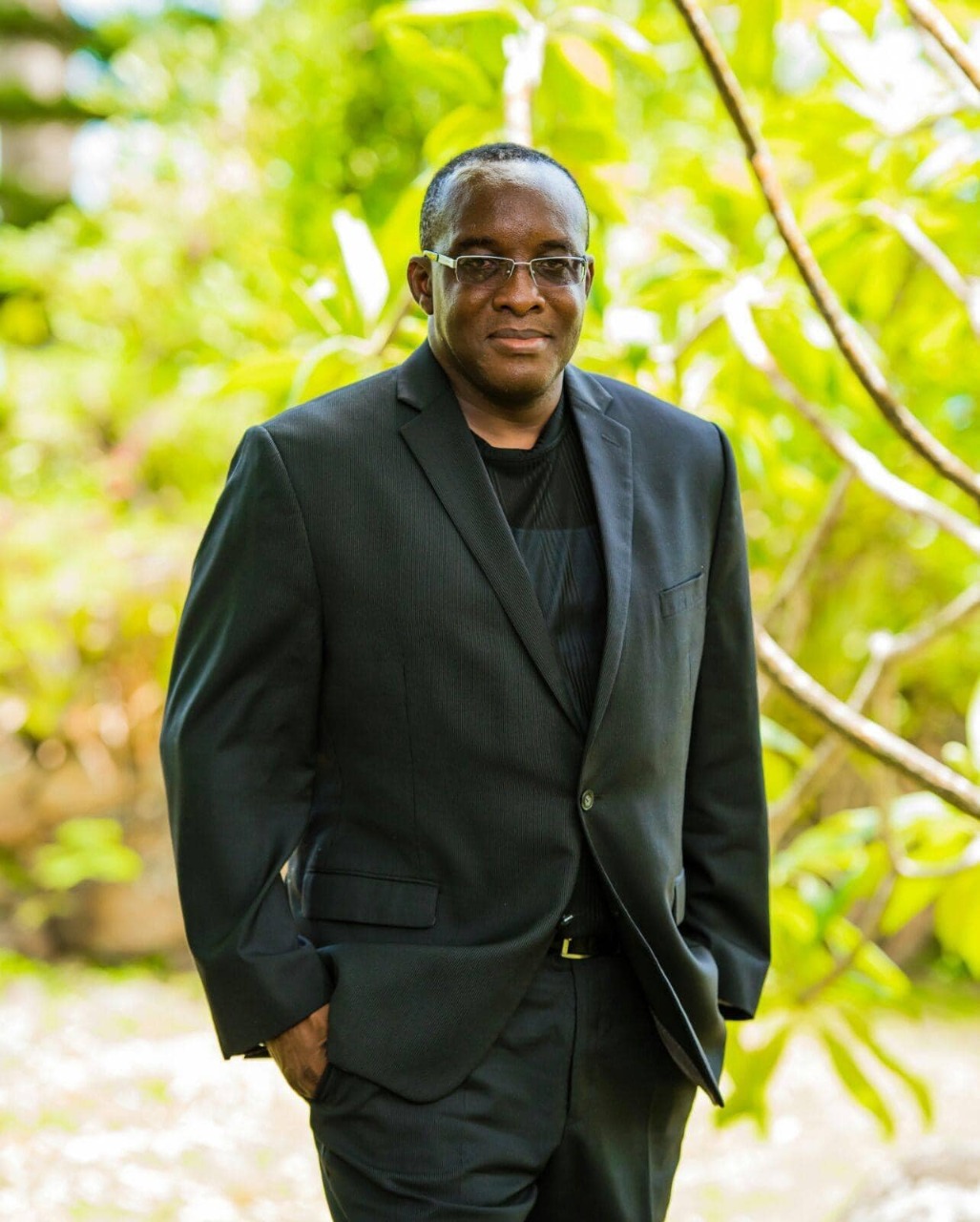 St. Kitts and Nevis: As the Culturama Festival gets underway, Premier Mark Brantley warmly congratulated Oscar Astro Brown, who has once again been named Nevis’ Caso King, after the national and Nevisian Caso King titles were unified last night.

Mark Brantley said via his official social media account, “Sometimes we must stop and recognize the greatness amongst ourselves. Last night Oscar Astro Brown was again crowned Caso King of Nevis, a national and Nevisian casso. King unifies the titles. He is the only Navisian who has managed to achieve this remarkable feat.”

He wanted to publicly record his personal greetings from the younger King Astro to his brother and recognize him publicly because now everyone must acknowledge that he is among the greatest Caesonians our country has ever known. .

Brantley insisted, “King, my brother, may God continue to bless, guide and protect you. You are loved by all, and you deserve every praise.”

Everyone congratulates Mr. Hype, Sugar Mass 50 Power Soca Monarch for winning the Culturama48 National Bank Soca Monarch contest on Sister Island, Nevis. He was a member of the group “Can’t Stop Us”, which won the Power Soca category. Mr. Hype and T-Bone received first prize from a group of nine social musicians.

In addition, he also announced that LADE Culturama48 is the groovy soca monarch. He was a finalist in last year’s Sugar Mass Soca Monarch competition in both the Groovy and Power sections. Blades performed “Lotta Wine”.

In addition, several competitions were held during the 48th Culturama festival, including the National Bank Soca Monarch Competition. Here are the results of the events:

In Groovy Segment, the results are as follows:

The power category results are as follows: