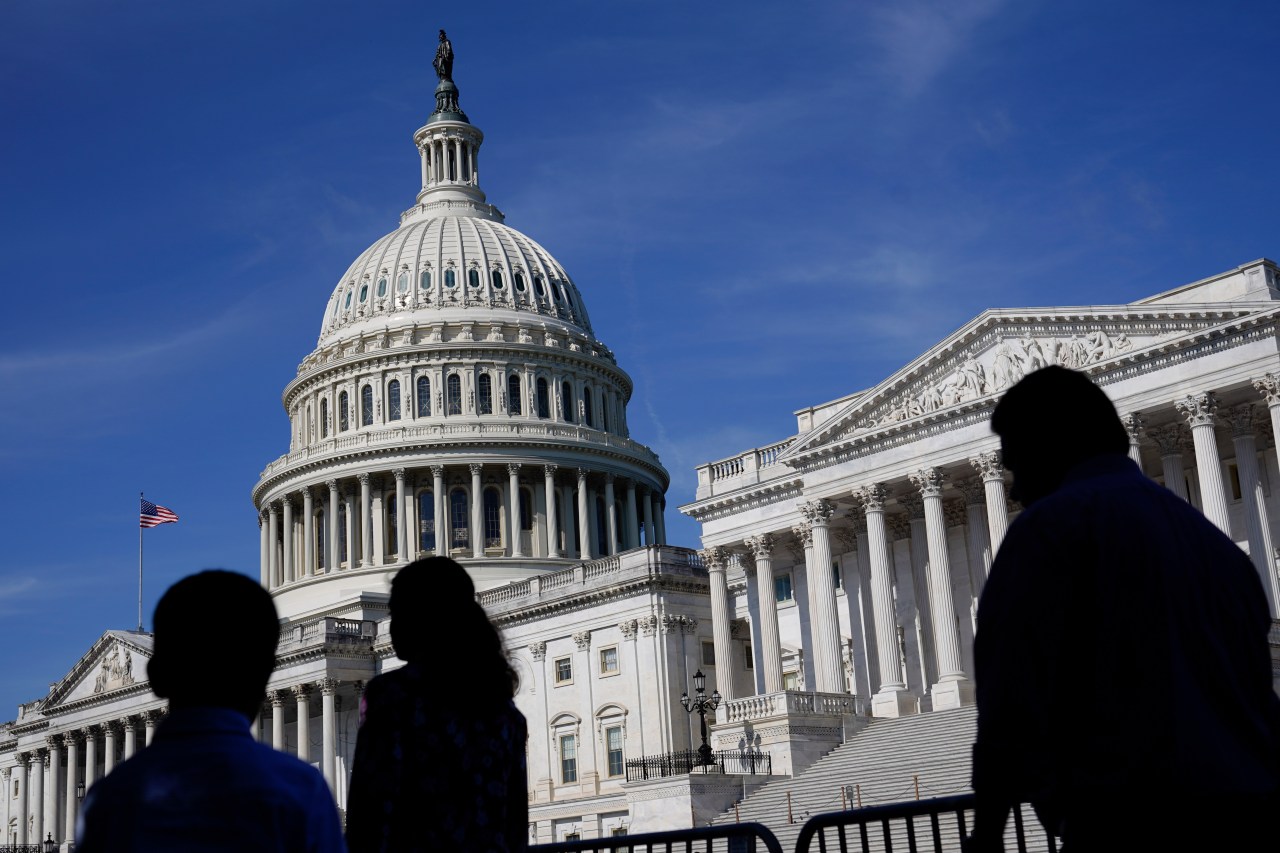 Three out of 10 Republicans who voted to impeach Trump are on the ballot in Washington and Michigan against Trump-backed challengers. Of the seven others who voted for impeachment, four have retired, two have won their race and one has been beaten.

In the overcrowded Republican primary in Arizona, Trump has endorsed Blake Masters, and in Missouri, the state’s attorney general is battling for an open seat with a sitting congresswoman and former governor. Trump has not endorsed anyone in the Missouri primary.

“These two races are seen as a turning point in which direction the GOP can go,” Manchester said.

While he is not on the ballot this week or this year, Democrat Joe Manchin said last week on “The Chris Cuomo Project” that he will not commit to supporting Joe Biden in 2024. Manchin is a Democrat in deep red West Virginia, which likely played into his remarks, Manchester said.

“We hear a lot about those progressive voices in the party… getting significantly more attention. However, Manchin is what I would call a conservative Democrat, so he is not part of that growing movement within the party, Manchester said.

Manchester said that over the past week other Democrats have refrained from answering questions about whether they will support Biden in 2024, showing how much the party’s future is up in the air.

It is also being discussed whether House Speaker Nancy Pelosi will travel to Taiwan during her visit to Asia this week. While Pelosi confirmed the visit on Sunday, there is no mention of Taiwan on her official agenda.

“She’s going to walk a tightrope, regardless,” Manchester said. “It’s her decision to do it alone. If she leaves, there could be even more volatile relations with China … and if she doesn’t, chances are she could look vulnerable.”