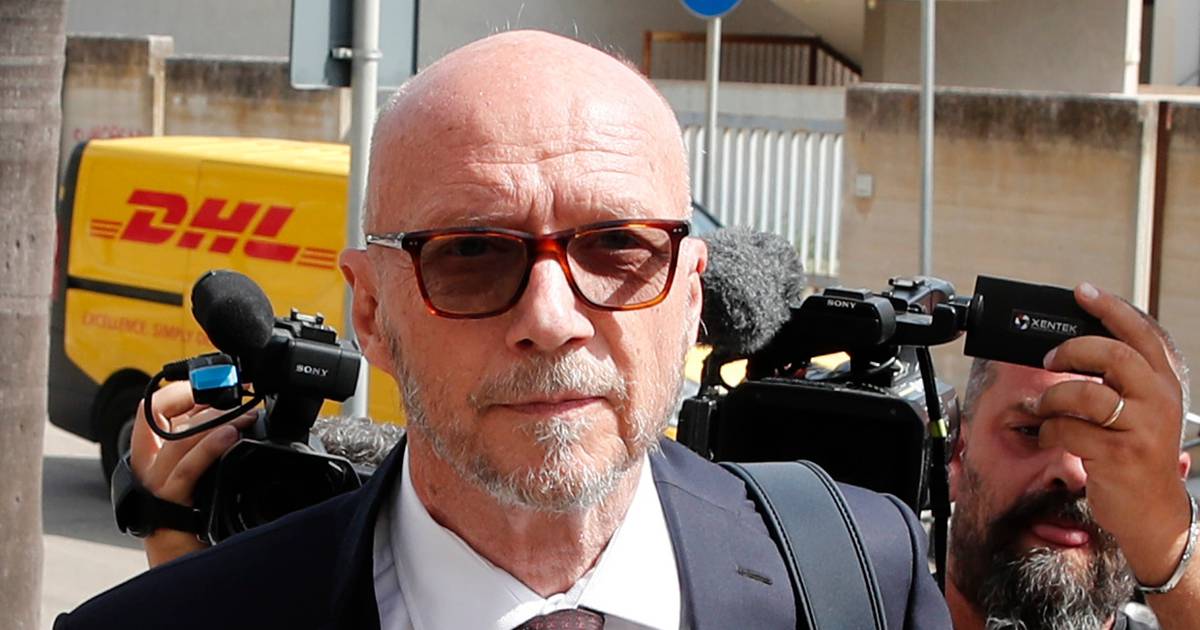 According to reports, a case related to sexual harassment allegations against filmmaker Paul Haggis has been dismissed in Italy.

Haggis, 69, was arrested in June after being charged with a non-consensual, two-day sexual encounter with a 28-year-old woman, but an Italian court said late Friday that there were no grounds for an investigation to proceed. , Variety reported on Saturday, quoting Italian media.

Lawyer Michelle LaForgia, representing Haggis, said Saturday: “After seeing the evidence and hearing arguments from both sides, the district court of Lacey, an appellate court with three judges, unanimously dismissed the prosecutor’s appeal, in which Haggis’ arrest was reinstated.”

Oscar winner Haggis was released from detention in his hotel room in Italy earlier this month, two weeks after his June 19 arrest.

Prosecutors accused Haggis of sexually assaulting the woman, then dropping her off at Brindisi airport despite her “precarious physical and psychological conditions”.

“Paul Haggis answered all the questions and explained what happened,” LaForgia told reporters earlier this month. “He declared himself, as he had already done immediately after the detention, completely innocent, in the sense that his relationship with this woman was completely consensual.”

Haggis was previously accused of raping a publicist years earlier in 2017, which the filmmaker denied. A trial for that charge is scheduled to begin in New York City on October 11.

In January 2018, three additional women surfaced with sexual misconduct claims against Haggis, including one accusing him of rape. A lawyer for Haggis said at the time that the filmmaker had “not raped anyone.”