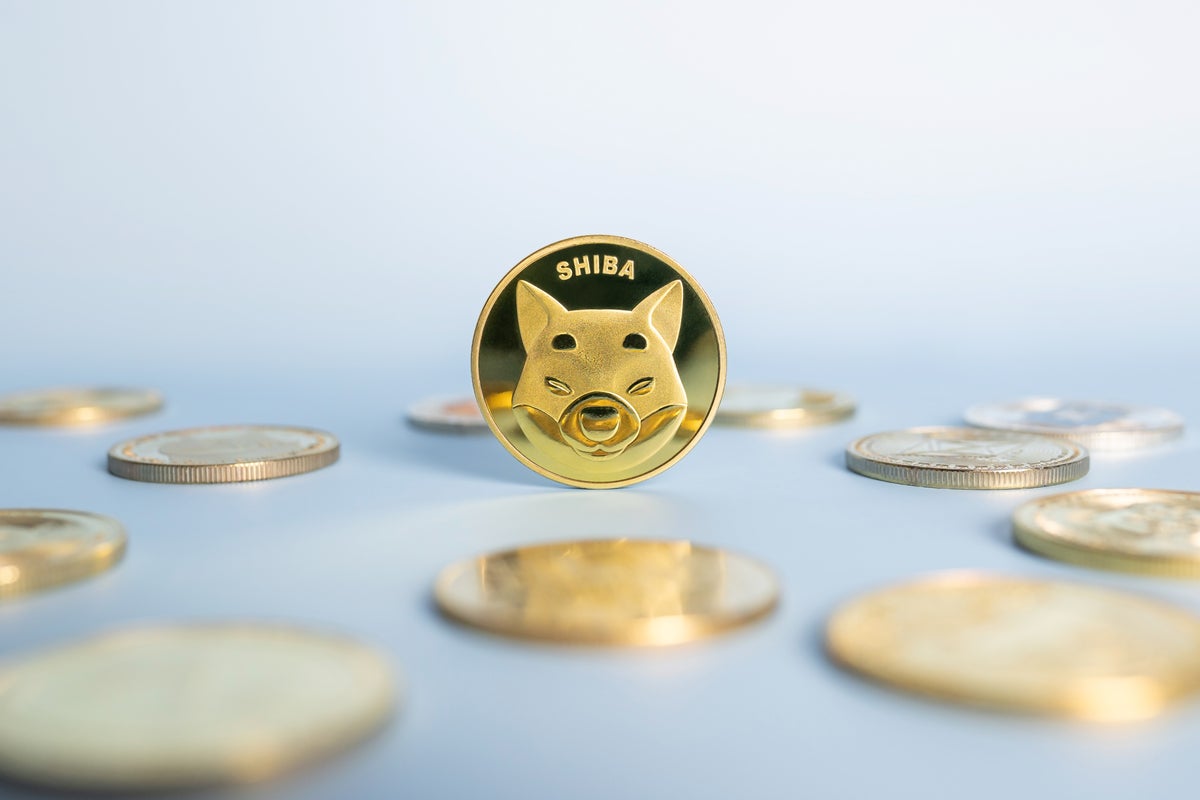 Shiba Inu shib/usd The infrastructure has potentially been compromised, according to research by cloud security platform PingSafe.

The PingSafe team found that the leaked credentials were caused by a Shiba Inu developer committing AWS infrastructure keys to a public GitHub repository.

The credentials were “valid for two days, after which they became invalid.”

Why this is important: During these two days, PingSafe believes, the exposed credentials could have been misused by a hacker.

“This vulnerability seriously exposed the company’s AWS account, which in our estimation has the potential for serious security breaches, including but limited to user funds theft, token embezzlement, disruption of services, etc.,” Prakash said. Not there.”

The cloud security firm reportedly tried to contact the main developers of the Shiba Inu team via Twitter and Telegram, but did not receive a response.

See also: Is the Shiba Inu (SHIB) a good investment?