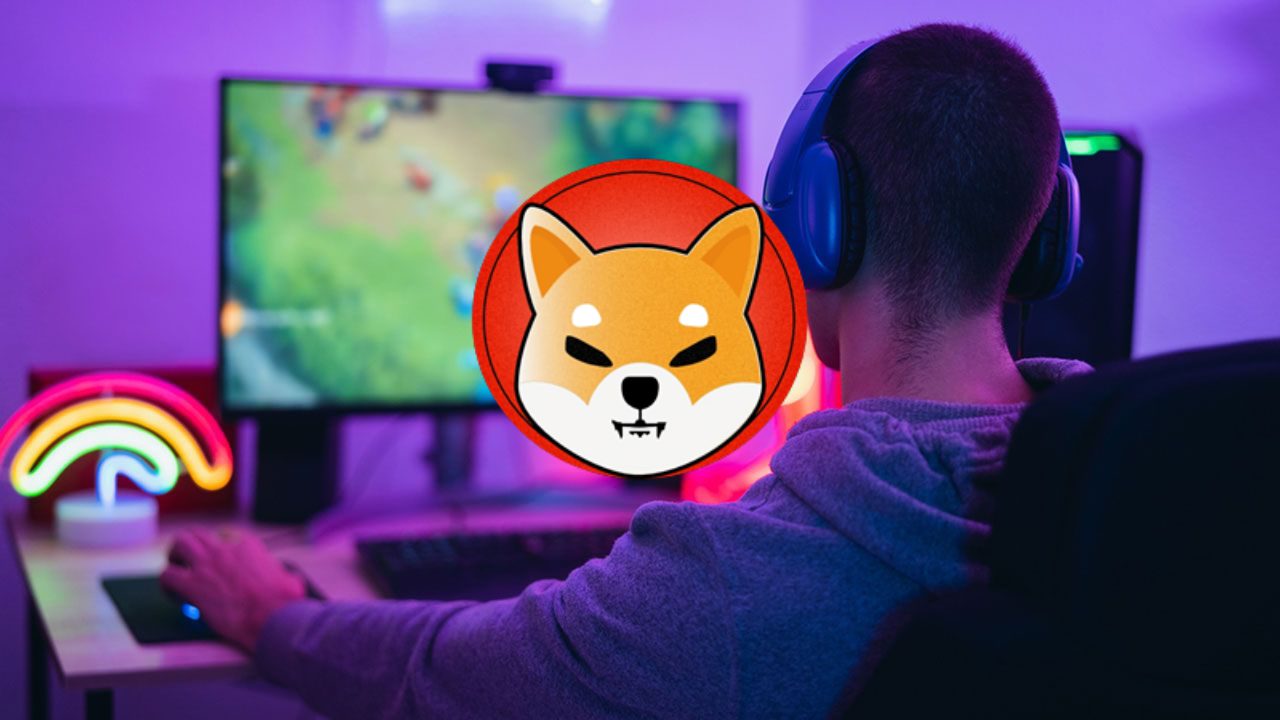 The popular canine-themed coin Shiba Inu (SHIB) recently teased its new upcoming video game. The teaser shows a silhouette of what appears to be a ninja or a warrior. Nonetheless, the video has created a lot of buzz in the community.

Shiba Inu developer, Shiotoshi Kusama retweeted the teaser with the caption, “Get in position.” Kusama also used the hashtag “CCG”, a collectible card game. Shyotoshi also commented that he is pleased with the response of the team and can’t wait for people to see the full sight a few months from now.

On July 29, the team shared an emoji of a gaming console. Many were expecting an update on the game, and this was followed by the release of the teaser. The game’s lead developer, William Volk, has revealed that it will not be an exclusive card game, and is expected to feature 10,000 Shiba Inu-themed collectible cards.

Furthermore, in May, Kusama revealed that the game would be ready for launch in early September 2022, only a month away from launch. The developers said the goal was to prove that the SHIB was not just a meme coin, but had more utility than before.

SHIB also revealed the launch of a new reward token called TREAT. Additionally, Treat will replace Bone as a unique reward token, as the remaining Bone tokens will be used for Shiberium validators. Shiberium is the upcoming layer-2 for the Shiba Inu network, and aims to reduce transaction costs and improve speed.

In addition, the team is also launching its own stablecoin, Xi. Apart from this, fans are also eagerly waiting for SHIB: The Metaverse, which is another highly anticipated launch.