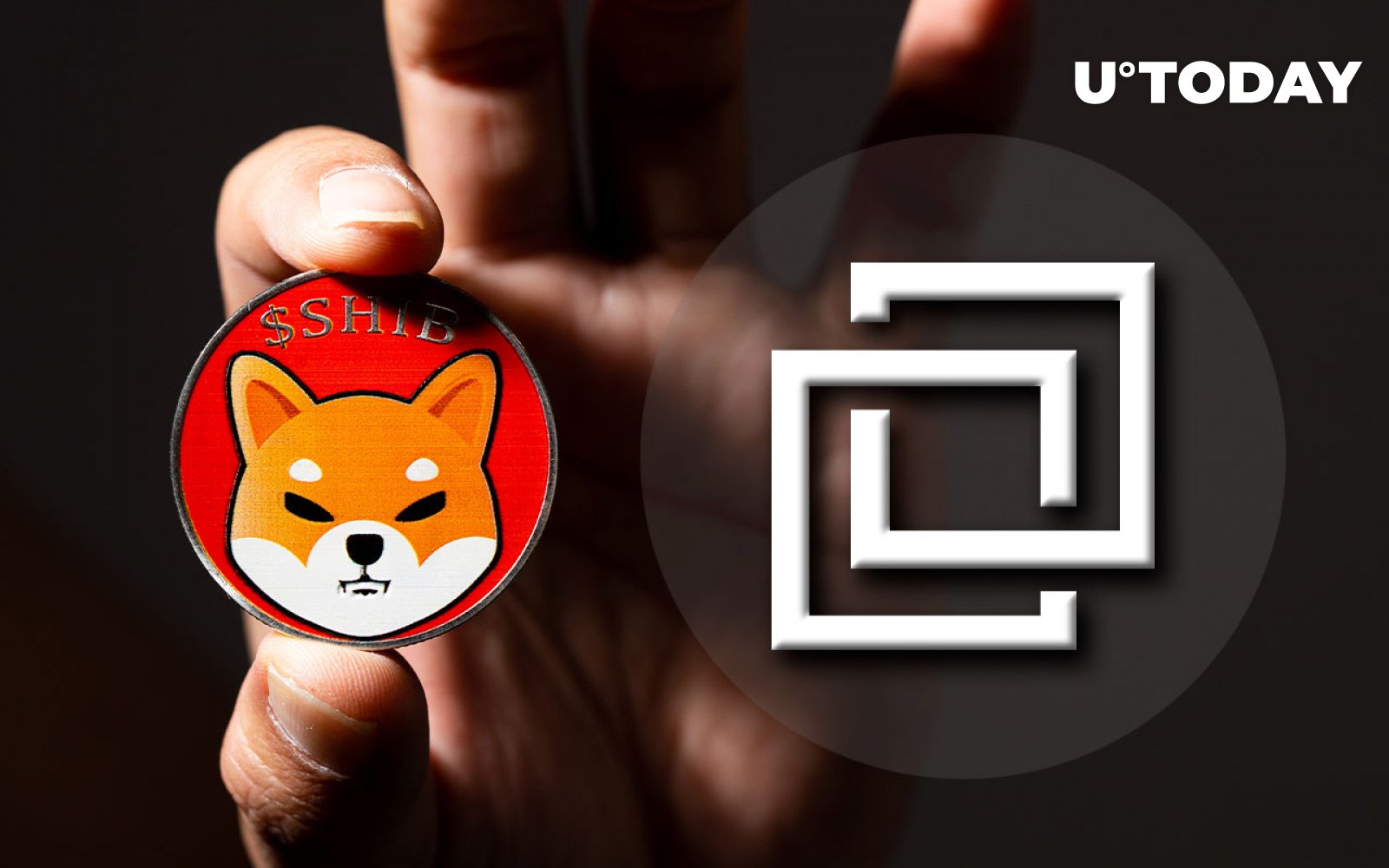 Shiba Inu (SHIB) Now officially listed on top US crypto exchange, Bittrex, is adding another major exchange to the roster. for comparison, Rival Dogecoin Was listed on Bittrex in September 2018.

As a result of multiple listings since last year, Shiba Inu is currently tradable on several well-known cryptocurrency exchanges, including Binance, Coinbase, Gemini and others. According to U.Today, the Shiba Inu was finally listed on the popular cryptocurrency market Bitstamp in June, while stock trading app Robinhood did so in April.

according to Shib Burn Twitter Handled, 14 transactions have been done, and over 43,143,474 SHIB tokens have been burned within the last 24 hours.

A total of 43,143,474 in the last 24 hours. have been $SHIB Token burn and 14 transactions. Visit https://t.co/t0eRMnhnPL to see the total #shib Token burn, circulating supply, and more. #shibarmi

According to data from IntoTheBlock, Shiba Inu whales, or key holders, are moving ahead as there has been a 30% increase in large trades in the last day. A typical transaction often exceeds $100,000, and significant increases in transaction volume are sometimes associated with increased activity by whales that are either buying or selling.

The Shiba Inu has achieved a new record breaking milestone. According to WhaleStats, the number of Shiba Inu holders is now 1,202,755. Shiba Inu now holds the largest coin position in the top 100 ETH whales.