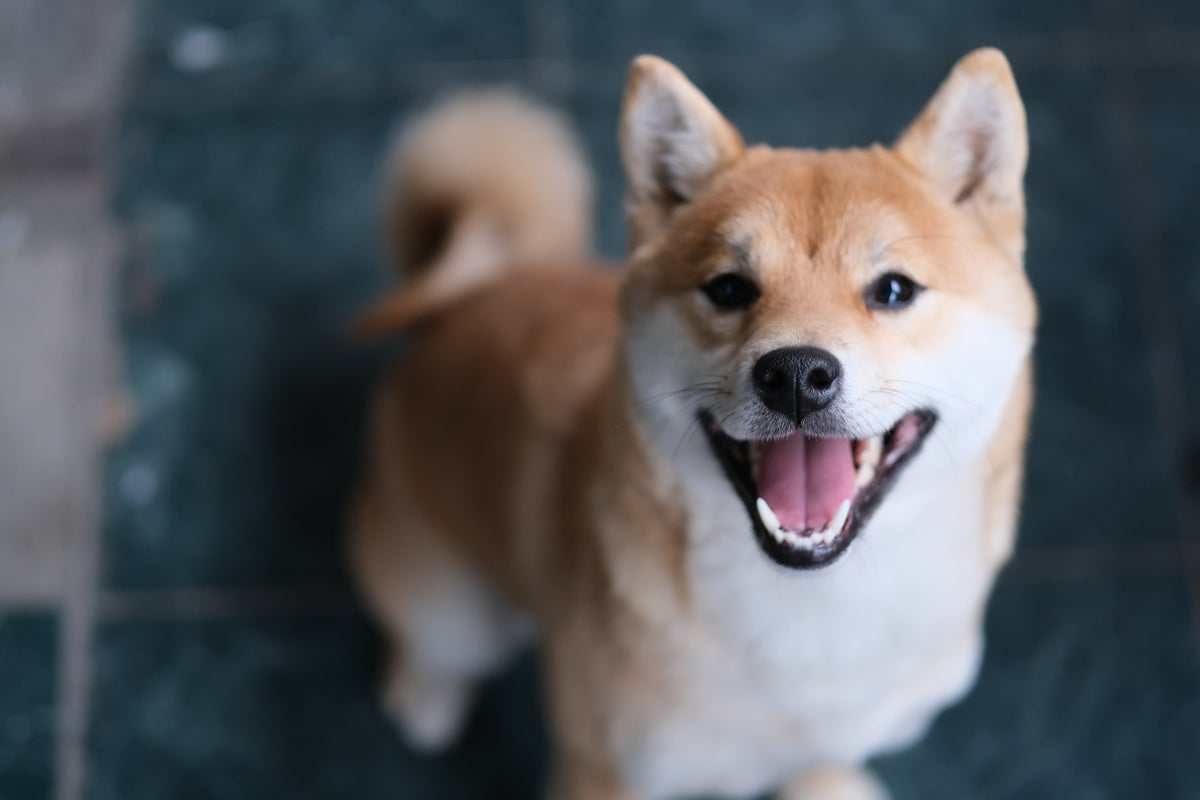 major developers of Shiba Inu shib/usd Metaverse announced the addition of a new mentor to its team.

Kusama described the development as a “huge addition” to the Shiba Inu Metaverse team.

“We are confident that David’s skills in graphic design, video production, 3D modeling, animation, level building and production management of games across multiple platforms will be invaluable to the team,” Shiba Inu said in a blog post.

See also: How to buy a Shiba Inu (SHIB)

Earlier this year, Shiba Inu started their metaverse by raising money from a virtual land sale. Blockchain Initially Only Accepted Ethereum ETH/USD for purchase but later announced support for its own native token SHIB.

Shiba Inu also introduced a new ecosystem token called treat Which will serve as a reward token in the upcoming metaverse of the blockchain.

Photo via Robert Way on Shutterstock

Read |  Should you store all your crypto on Coinbase, or get a separate wallet?