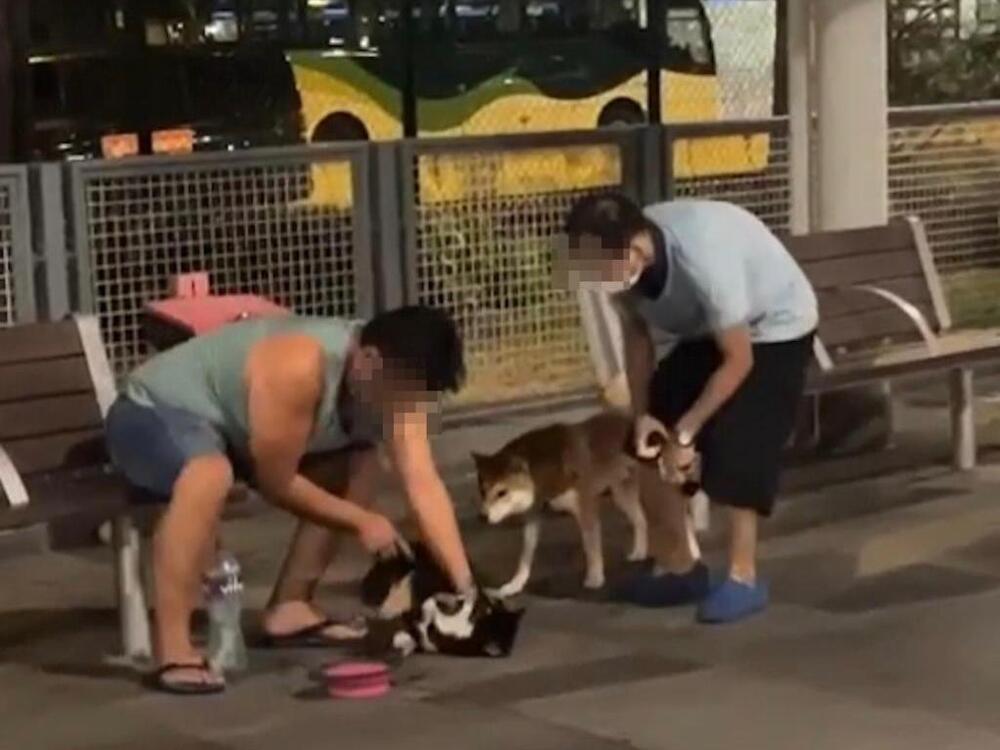 A Shiba Inu owner was arrested after strangling a dog with his hands and violently throwing it to the ground.

A video that was recently posted to a Facebook group shows a man in a gray undershirt and black shorts with his mask pulled down, strangling a Shiba Inu and killing him last Thursday at around 10am Sung Wong Shown pressed to the ground at Toi Playground Pet Garden.

The dog struggled and barked helplessly while the man shouted “Stop” at him.

The man who took the video said that the man claimed he was “training the dog” and this was not the first time he had “taught” it in this way. He even said that there were more “tricks”.

The poster said he questioned whether it was more abuse than training, “I can’t even see that it was teaching the dog, I guess, he was venting his discontent over it.”

Police took the initiative to investigate the incident and arrested a 39-year-old man who reported to be a driver in Ngou Chi Wan on Tuesday on suspicion of animal cruelty.

According to the Ordinance on the Prevention of Cruelty to Animals, any person who, without reason or unreasonably causes any unnecessary suffering, can be punished with a fine of up to HK$200,000 and imprisonment for up to three years. .