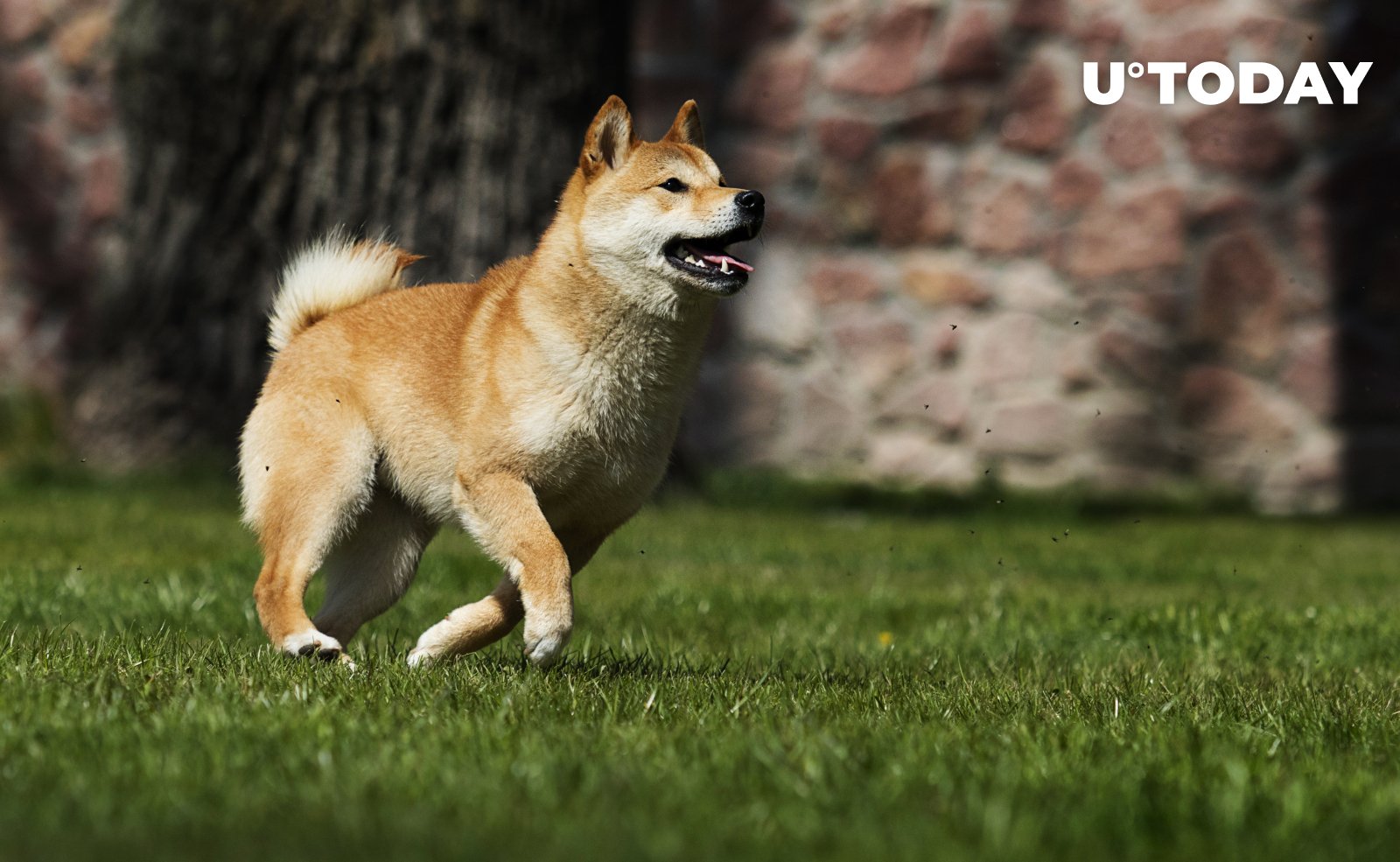 Shiba Inu team announced a major partnership Along with The Third Floor (TTF), the busiest visualization company known for working on dozens of Marvel blockbusters.

TTF will help the developers behind the popular meme coin define the virtual environment for the Metaverse project while keeping control over the artistic development.

The American company has worked on projects such as “Avengers: Infinity War,” “Wonder Woman,” “Thor: Ragnarok,” “Mad Max: Fury Road,” and other major films. TTF has also worked on video games, including “Doom” and “Residential Evil 6”, as well as episodic shows.

Despite being considered a “meme coin”, the Shiba Inu community has emphasized usefulness. In addition to the Shibaswap exchange, the team of developers is now working on the Metaverse project, which makes it possible for community members to create land plots in a virtual environment. Landlords can earn passive income by generating rewards.

Initially, only Ethereum (ETH) was supported as a payment method, but the team then started accepting Shiba Inu (SHIB) tokens as well.