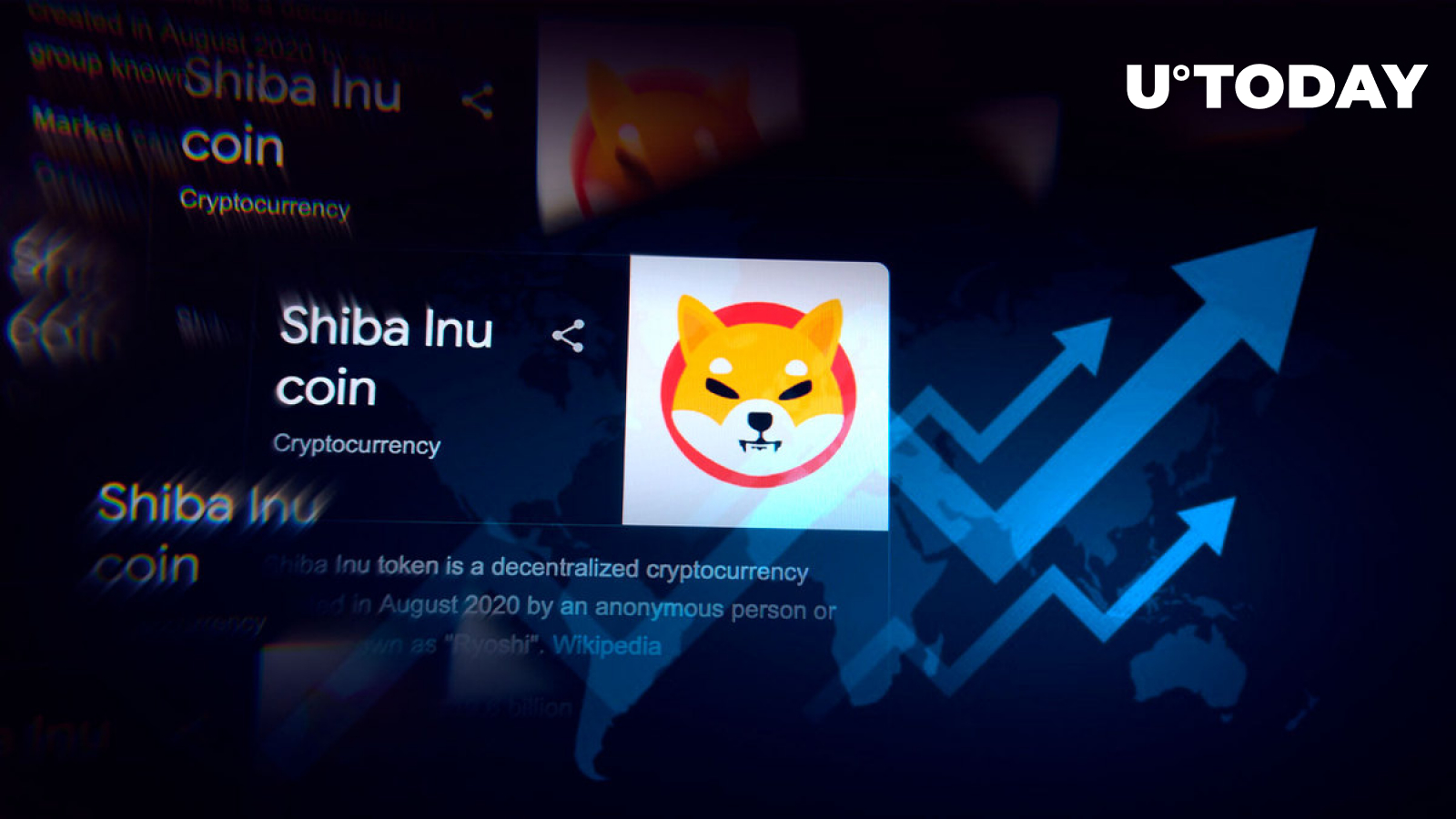 According to whalestatsThe Shiba Inu continues to set record-breaking milestones in its number of holders, reaching over 1,215,000 holders. At the time of publication, the number of Shiba Inu holders was 1,215,811 according to WhaleStats data.

Although an increase in holders may not have an immediate effect on the price, it can indicate interest in an asset over the long term and, therefore, remains a positive sign.

On his official Twitter handle, Shiba Inu has only posted a teaser tweet containing an image of the game console, raising hopes. It’s a sequel to the one that was posted last week, which in turn was a short clip depicting a cloudy storm.

The lead developer of Shiba Inu, shyotoshi kusamaalso shared this teaser in a tweet, but without comment and with only a GIF image of a “super creature preparing to launch”.

Last week, Shiba Inu announced its partnership with world-class visualization studio The Third Floor (TTF) to design and build its Metaverse project. TTF is one of the largest visualization companies, helping to create well-known IPs for video games, VR/AR and location-based entertainment.