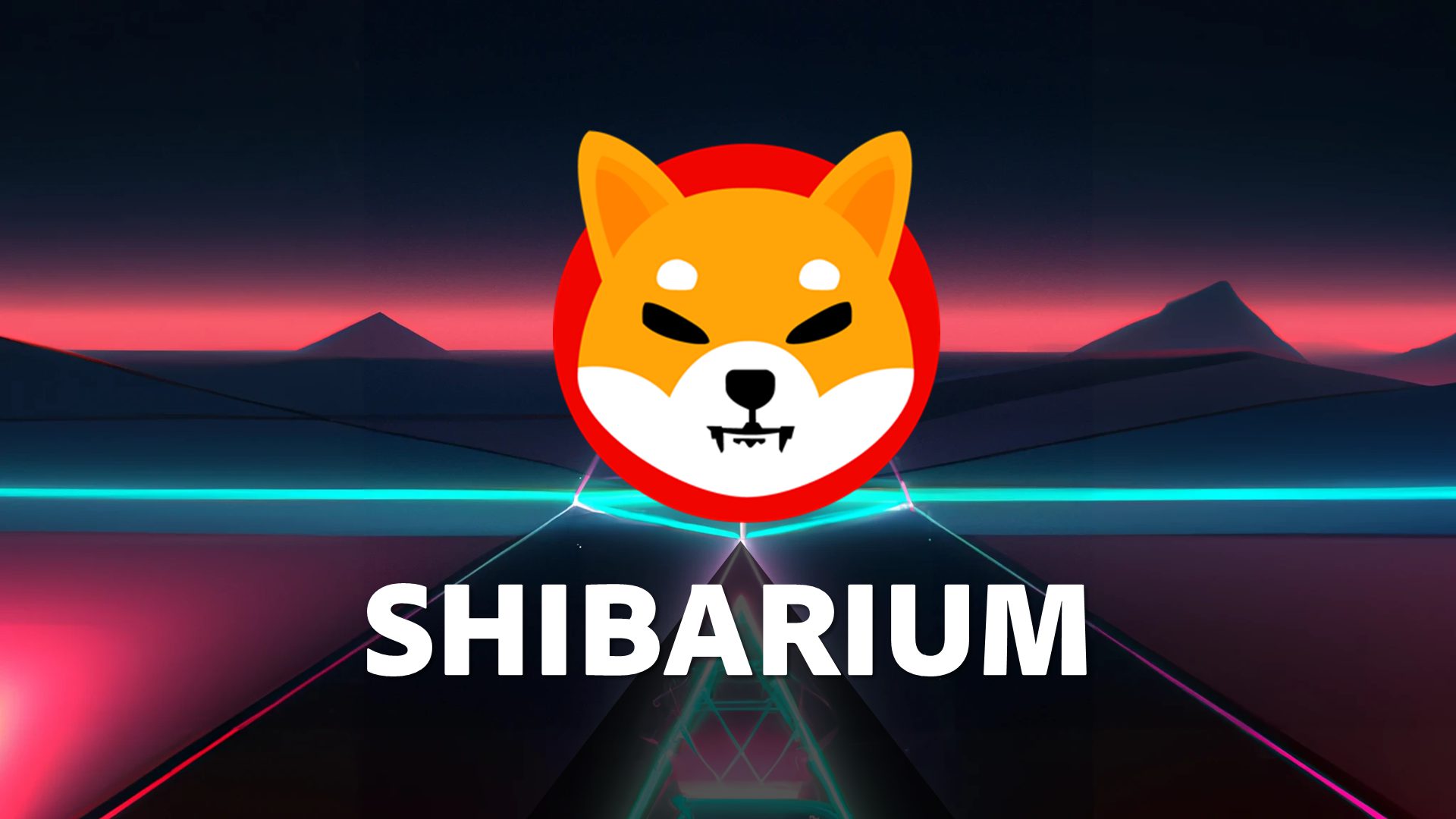 Rumors about Shiberium’s release have been doing the rounds on social media and users claim that the Layer-2 network will launch this month. Unification xFund, the firm behind the L2 solution, revealed in a blog post that the Shiberium public beta testnet will be released in the third quarter of 2022.

Furthermore, an xFund moderator tweeted on August 25, “Shiberium Sept. 30. Powered by $xFund.” The moderator deleted the tweet after receiving widespread attention from the Shiba Inu community. Below is a screenshot of the now deleted tweet.

However, the Shiba Inu team took note of the rumors and rubbished claims that Shiberium would release in September. Tropheus, co-chief of the SHIB defense team, confirmed on Twitter that Shiberium will not release on September 30.

“I think the SHIB team needs to make a statement. No date for Shiberium has been posted or authorized for release.” He tweeted.

He added, “They are different as far as the xFund community team is concerned. Their community team does not have any other information about Shiberium, release dates, or detailed documentation to come. When ready, Shiberium K Dev and the SHIB team will be vocal.”

Tropheus also praised the gods who are working behind the development of the Shiberium. “Xfund and their developers are the Oracle services we chose! We support them and we know they’ll hit it out of the park!”

So there you go, the SHIB team hasn’t given a possible release date for Shiberium. The rumors and speculations of its release on social media should be taken with a grain of salt.

The shibarium is undoubtedly the most anticipated development in the Shiba Inu ecosystem. The Layer-2 network aims to reduce gas fees allowing investors to purchase more SHIB tokens. Read here to learn more about shibarium and what characteristics a layer-2 solution can have.