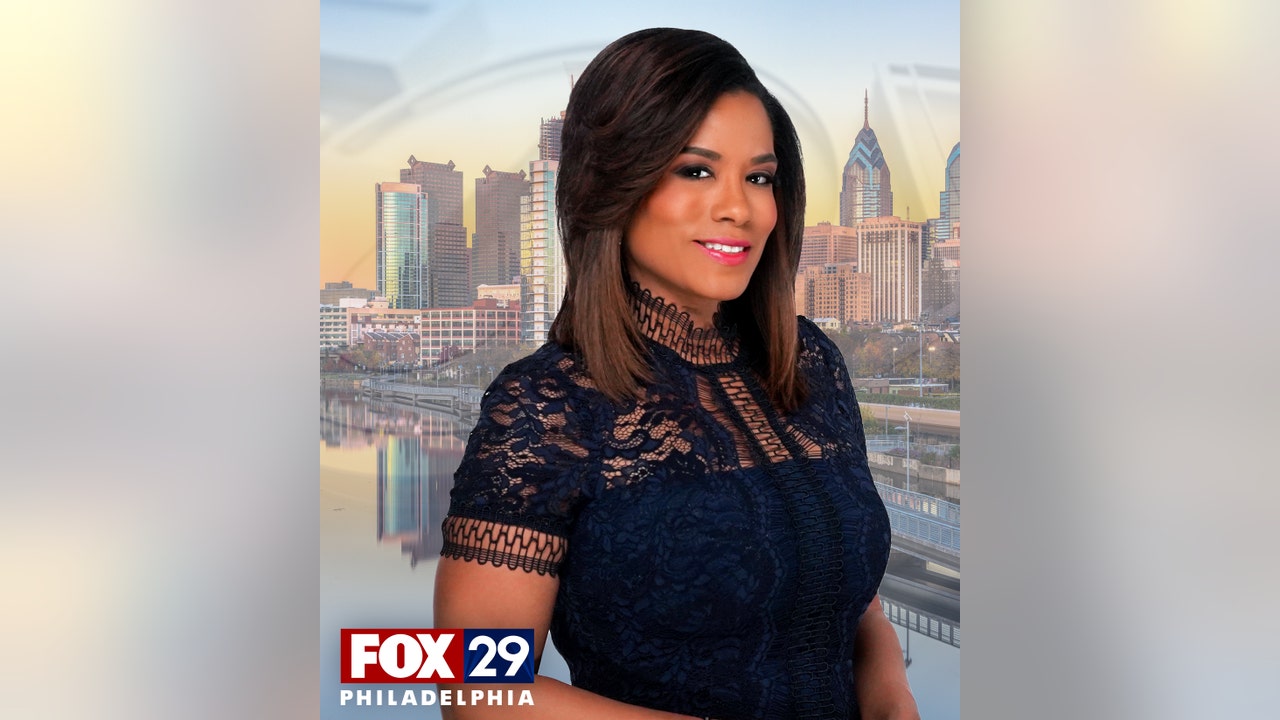 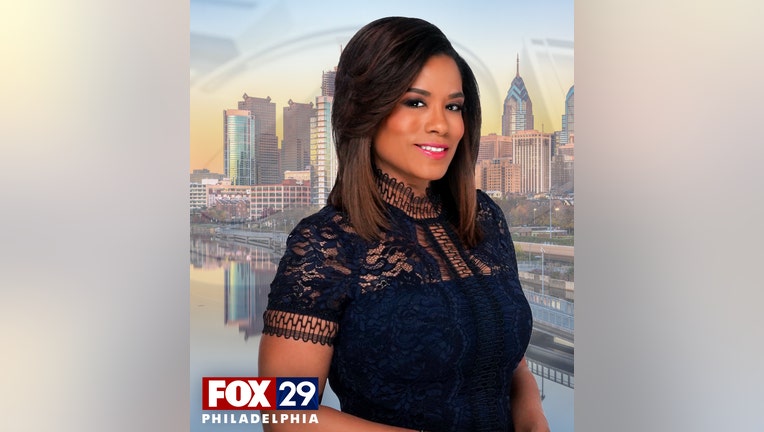 From August 15, she will be anchoring news broadcasts with Jason Martinez at 5 pm, 6 pm, 10 pm and 11 pm on the station’s weekdays.

In making the announcement, Driscoll said, “Sheba is one of the most respected and admired local news anchors in our nation. We’ve been a fan for years and know that Philadelphia audiences will embrace her passion and professional approach.”

Most recently, Russell served as a weekday evening anchor for WXIA/11Alive (NBC Atlanta). Prior to this, she co-anchored the noon, 5 pm and 11 pm newscasts on NBC 4 in New York. While in NYC, Russell also anchored “Early Today” for NBC News and “Way Too Early” for MSNBC. Throughout his career in journalism, he has also served as an anchor/reporter in Boston, Pittsburgh, Long Island, and the Bronx.

A graduate of the College of New Rochelle, Russell holds a Bachelor of Arts degree in Communications. He also earned a Master of Science degree from Northwestern University’s Medill School of Journalism.

Russell said, “Being a New Jersey native, I look forward to returning to the Northeast, connecting with all the people who call the Philadelphia area home, and sharing their stories in a kind and thoughtful way. Huh.”