Shyamoshi hints about the Shiba Inu game; here’s what it could mean 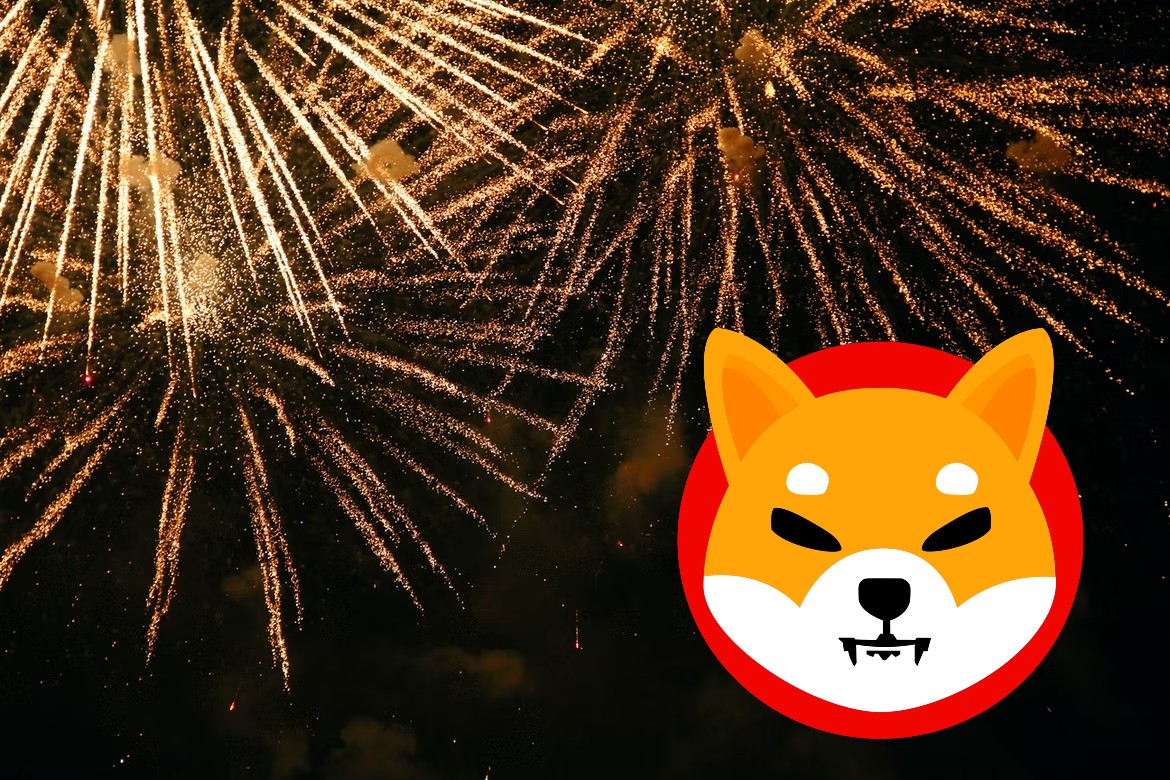 Shiba Inu [SHIB] A mere meme was more than a coin. While most networks often focus on the price of their native token, development took an advance stage in the SHIB ecosystem. With the NFT, Metaverse, and other developments in place, the SHIB Army has a lot to look forward to. Aside from these updates, the Shib-themed games are a highlight anticipated venture. Playside Studio is currently developing the SHIB collectible card game.

There is a lot of excitement about this project. Game developer William Volk assured that it would not be a mere clone of other card games. A whopping 1000 SHIB-themed cards are expected to be on display. Earlier today, the Shiba Inu Network posted a hint about the game on Twitter.

Shiba Inu’s lead developer Shiotoshi Kusama, further Confirmation That it was really about the game.

This tweet created a lot of buzz among the Shiba Inu Army. There has been a lot of speculation on Twitter.

Here are some of the things Shibb’s tweet could mean

The game has been in the works for quite some time, and the SHIB army is eagerly waiting for a glimpse of the impending project. Back in January 2022, Shyotoshi shared a tweet about the same. However, no scene came to light.

However, in early July, Shyotoshi shared a photo of a card game.

Nevertheless, a teaser for the game has long been expected.

There is a lot of speculation about the release date of Shiba Inu game. Previously, it was noted that the game would release sometime between July and September 2022. According to Playside’s contract, they will develop the game during an 8-month term agreement. Since development began in December 2021, July 2022 is the time when the game ideally should have been released.

The latest tweet could mean that the release date was sooner than expected.

Shiba Inu is partnering with many platforms across the world. The community suspected that SHIB might be collaborating with an institution prior to the game’s launch. Earlier this month, it tied up with Playside Studious and Exo Viewer for NFT’s 3D display.

Therefore, the community believed that similar collaborations could take place to facilitate the launch of the game.

While Shiba Inu Dev was busy working on the game, the price of the SHIB increased by 5 percent. At press time, the cryptocurrency was trading at $0.000001197.