Some producers will stop shooting of Telugu film from August 1 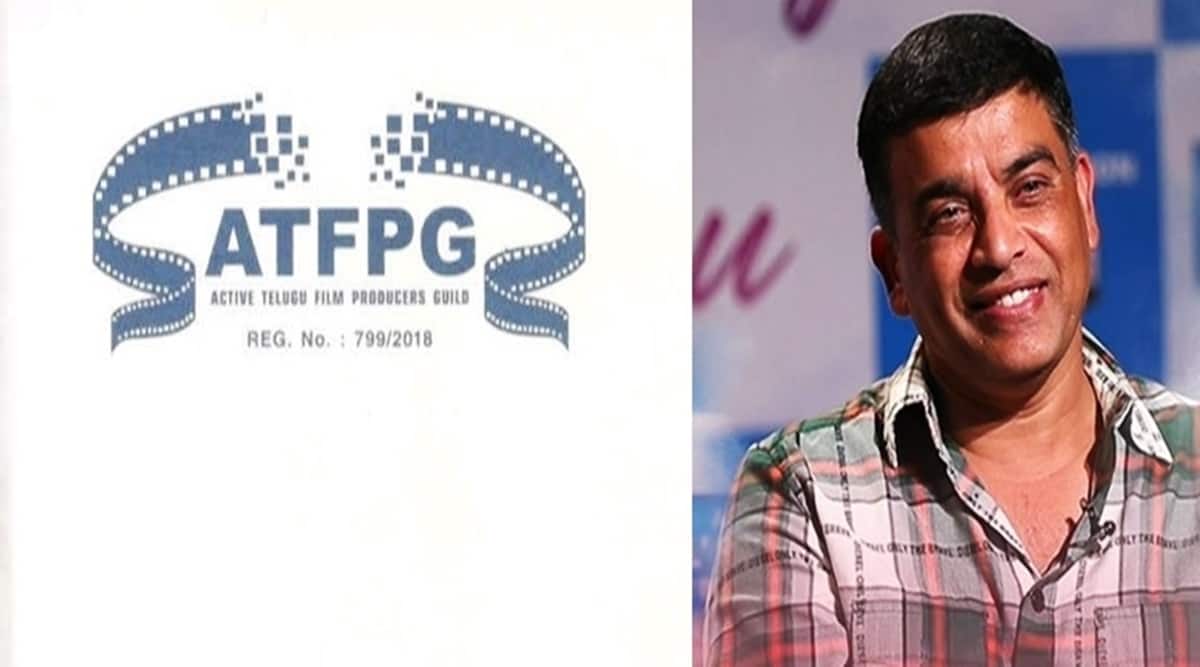 A section of Telugu filmmakers on Sunday decided to stop the shooting of the film from August 1 over some issues. The Active Telugu Film Producers Guild (ATFPG) announced last week that all the producer members of the guild have voluntarily decided to stop shooting from August 1 and will hold discussions “till we find a workable solution”.

After the general body meeting of the film chamber here on Sunday, sources said the members (section of producers) voluntarily decided not to shoot their films from Monday to resolve their issues.

The ongoing and new film will not be shot from Monday and the shoot will be put on hold till the problems are resolved.

“We have decided to stop the shooting of Telugu films and will discuss ways to deal with the current situation,” producer Dil Raju told reporters here.

However, a senior representative of the Telugu Film Producers Council (TFPC) said that “not all producers” have decided to stop the shooting of the film.

The active Telugu Film Producers Guild (ATFPG) had said in a statement on July 26, “Post-pandemic, with changing revenue conditions and rising costs, it becomes important for producers to discuss all the issues we are facing as filmmakers. facing as a community. ,

It is our responsibility to improve our ecosystem and ensure that we are releasing our films in a healthy environment. In this regard, all the producer members of the guild have voluntarily decided to stop the shooting from August 1, till we find a practical solution.

Read |  How much money did the former Chelsea man make in China?