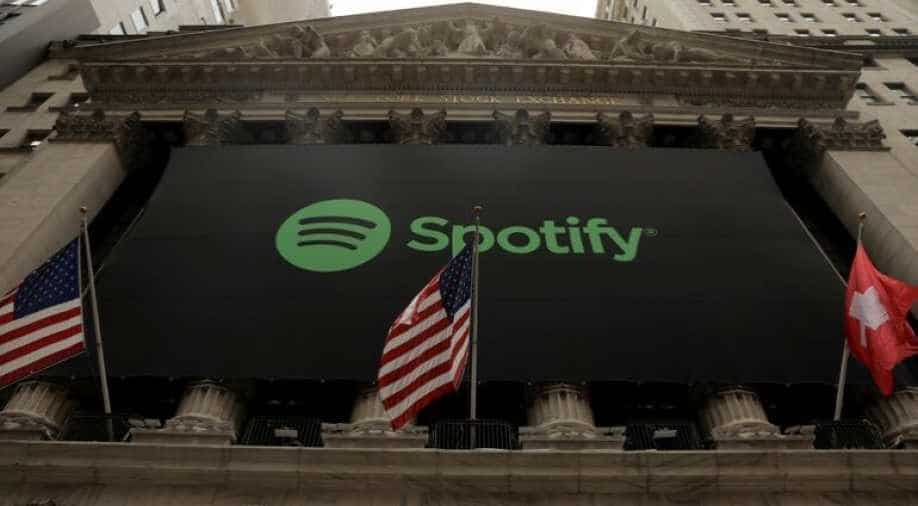 Spotify announced on Tuesday that it is offering 300,000 audiobook titles for a la carte purchase to US users of the platform.

The Swedish company’s decision to offer audiobooks on a pay-per-download basis is a departure from the monthly subscription model it uses for music and podcasts.

The company said in a statement that users will purchase the audiobook through a separate webpage, after which the purchase will be available in their Spotify library.

Earlier this summer the streaming platform indicated that the lucrative audiobook market was next it was aiming to conquer. Last year they acquired audiobook distributor Findaway.

Nir Zicherman, Spotify’s vice president and global head of audiobooks and gated content, said the new offering is “the first iteration of audiobooks on Spotify.”

He said it is a starting point to expand availability in other markets and build relationships with publishing houses and expand the selection of titles.

All existing audiobooks already exist — none were produced directly by Spotify.

Spotify had previously made some inroads into audiobooks, offering several free titles.

In 2020, the company posted a free audio version of the first volume of “Harry Potter,” read by stars like Daniel Radcliffe, who played the young magician in the film.

Spotify’s expansion puts it in competition with other audiobook giants, including Audible, a branch of Amazon that currently dominates the market.

Read |  According to Reddit, 10 roles Tom Cruise should have won an Oscar