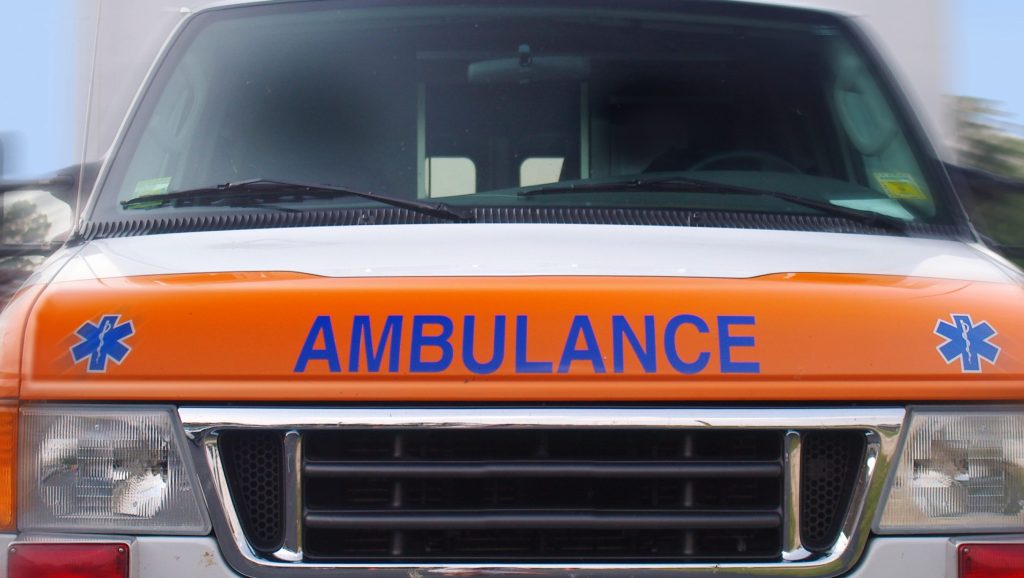 A collision between two SUVs on Sunday night sent both vehicles into buildings in the Payne-Phalen neighborhood of St.

The accident happened around 9:55 pm on Sunday night when the 47-year-old driver of a Honda rammed a Hyundai in the 900 block of Arcade Street, police spokesman Sgt. David McCabe said.

McCabe said firefighters pulled the Honda driver out of his vehicle and taken him to hospital with non-life-threatening injuries. Paramedics treated two Hyundai women at the scene for minor injuries.

Police say the Honda driver caused the accident and may have been drunk. According to the police report, they obtained the warrant and took his blood for testing; Results are pending.

Mokoso said firefighters erected a shoring beam for 991 Arcade St. and held it in place, allowing the building’s occupants to return.