Still Tight With Dogecoin, Shiba Inu? A Look at Crypto as Popularity Declines 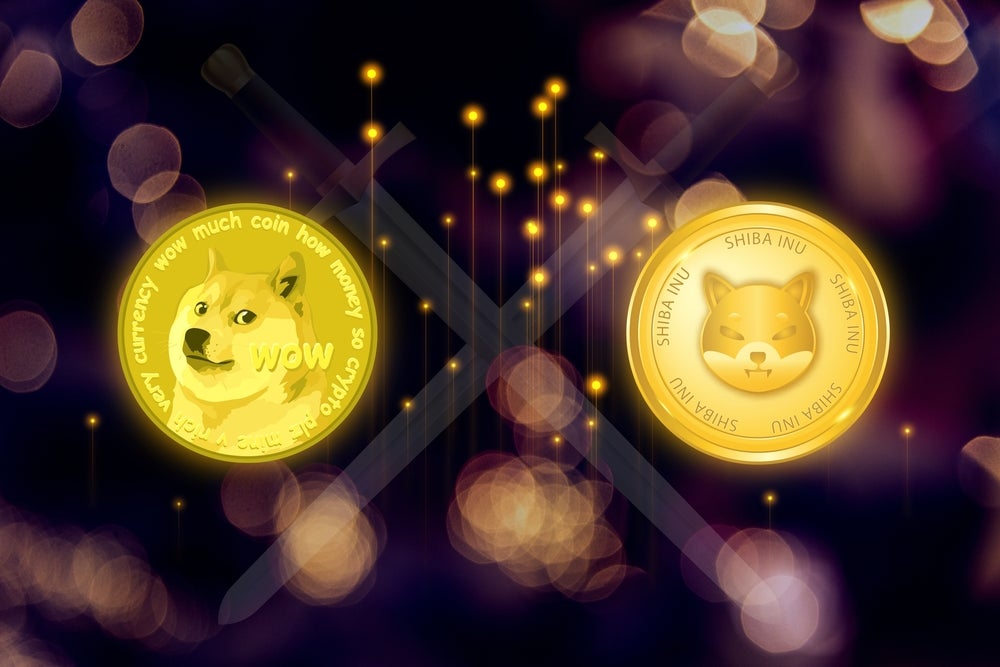 dogecoin DOGE/USD And Shiba Inu shib/usd Each fell about 2% during Tuesday’s 24-hour trading session Bitcoin BTC/USD And Ethereum ETH/USDwhich was decreasing by 1.5% and 3.5% respectively.

The popularity of the Shiba Inu is also showing a steep decline. For the month of July, data collected by Feinbold shows that Google searches including the keyword “shiba inu” declined to their lowest level since May 1, 2021.

Since November 2021, the cryptocurrency sector as a whole has experienced a massive downturn, with several analysts now confirming that a crypto winter is upon us. The bearish season will not last forever, although Dogecoin and Shiba Inu are still looking to the downside for the time being.

Dogecoin Chart: Dogecoin confirmed a new downtrend during Monday’s 24-hour trading session, when the crypto printed a low below its July 23 low of $0.0659. The most recent lower high within the pattern was printed the following day at $0.0689.

During Monday’s session, Dogecoin printed a bearish Marubozu candlestick, which indicated that a lower price move is likely on Tuesday. Bullish traders would like to see Dogecoin eventually printing a Bullish reversal candlestick, such as a Doji or a Hammer candlestick, to signal a bounce to at least print another lower high.

Furthermore, like Dogecoin, the Shiba Inu printed a bearish Marubozu candlestick during Monday’s session, which received a bearish follow-through on Tuesday. Daily trading volume on the Shiba Inu is declining, which indicates that a reversing candlestick is likely to print in the coming days.