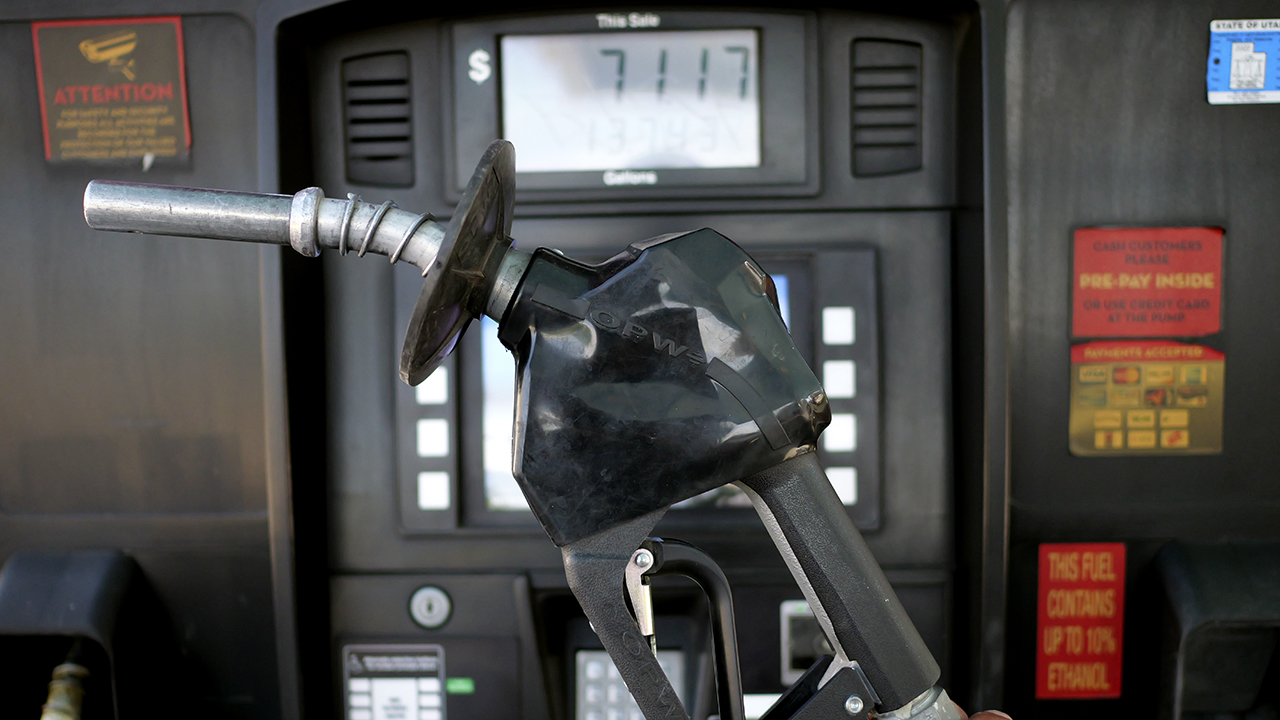 US stocks were moving above overnight session lows, but remained lower overall as a new month began on Monday.

Major stock indexes rose on Friday to end their best month since 2020, retracing some of their losses in a disappointing first half.

The S&P 500 gained 9.1% in July, while the Dow Jones Industrial Average gained 6.7%, the strongest monthly performance for each index since November 2020. The tech-heavy Nasdaq Composite climbed 12% for its best month since April 2020.

Investors have taken comfort in recent days from the idea that slowing economic growth could encourage the Fed to raise rates at a slower clip. They have also been encouraged by positive cues during earnings season, as expectations for quarterly profit growth compared to the previous month have risen.

But money managers and strategists are also debating whether the stock could hold on to recent gains due to continued monetary tightness and worrying signals about the economy. Many have doubts.

“The markets seem to have prematurely declared victory over inflation,” said Sameer Samana, senior global market strategist at Wells Fargo Investment Institute. “It is completely out of step with what the Fed and Chair Powell have set out this week.”

Still, the major indices are deep in negative territory for 2022, with the S&P 500 ending in June its worst first half since 1970. The benchmark is now down 13% for the year.

Conflicting economic signals are forcing investors to look ahead without a clear vision of how business conditions will develop in the coming months.

Data on Thursday showed the US economy shrank for the second quarter in a row, meeting a popular definition of recession. At the same time, employers have continued to add jobs and the unemployment rate remains low.

Data Friday showed strong growth in consumption and wages, potentially keeping pressure on the Federal Reserve to raise interest rates to bring inflation under control. Worker wages and benefits rose 1.3% in the second quarter — a record pace — and consumer spending rose 1.1% in June, faster than May. Friday’s gains were broad with nine of the S&P 500’s 11 sectors.

Meanwhile, shares were mostly higher in Asia on Monday after a strong close on Wall Street last week, although the latest manufacturing surveys showed weak factory activity in the region’s biggest economies, China and Japan.

Chinese manufacturing’s recovery from anti-virus shutdowns in July faltered as activity plunged, a survey showed on Sunday, adding to the pressure on a struggling economy in a politically sensitive year when President Xi Jinping was asked to try to extend his time in power. is expected.

In Europe, inflation rose in July, reaching 8.9% in 19 European countries that use the euro currency.