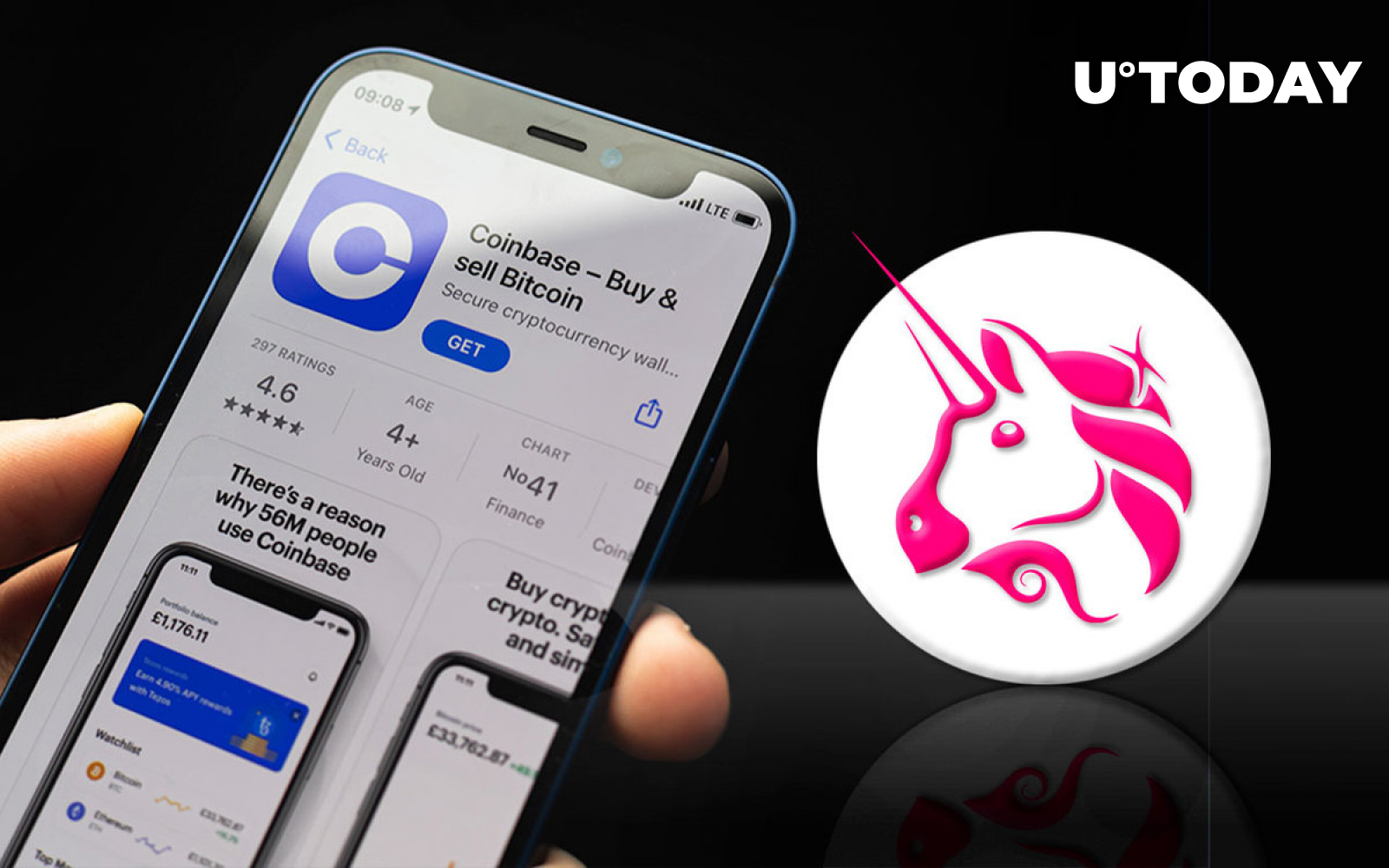 According to statistics Provided by Caico’s Director of Research, daily trading volume on decentralized crypto exchange Uniswap has grown by 22% since the beginning of the year and its values ​​have approached indicators from Coinbase, one of the largest centralized crypto exchanges. At the moment, the daily trading volume on Uniswap accounts for 49% of the total market share volume between it and Coinbase.

Coinbase founder and CEO Brian Armstrong, in turn, did not allow this information to pass on without comment. Earlier congratulating Uniswap on its development, Armstrong said that the comparison is unfair as it only affects Coinbase’s centralized business. The company also operates through various locations such as wallets and DEXs. Nevertheless, the entrepreneur agreed with the main point, saying that Coinbase loves decentralized platforms and will continue to integrate them into its operations.

Several factors contributed to such a strong expansion of Uniswap’s stock, among them a massive reduction in transaction fees on the Ethereum network, multi billion dollar business Ability to provide the greatest liquidity in stablecoin exchange, and in wBTC/stETH markets.

However, further commenting on her observation, Clara Medley stated that despite rapid growth of the segmentAs of now, DEX platforms claim only a small portion of the volumes of large centralized exchanges. For example, the total daily trading volume of all DEXs on the Ethereum blockchain is only 8% of the total share of giants such as Binance, FTX and Coinbase. In this analysis of Ethereum DEXes, Uniswap accounts for 80-90% of the total volume.